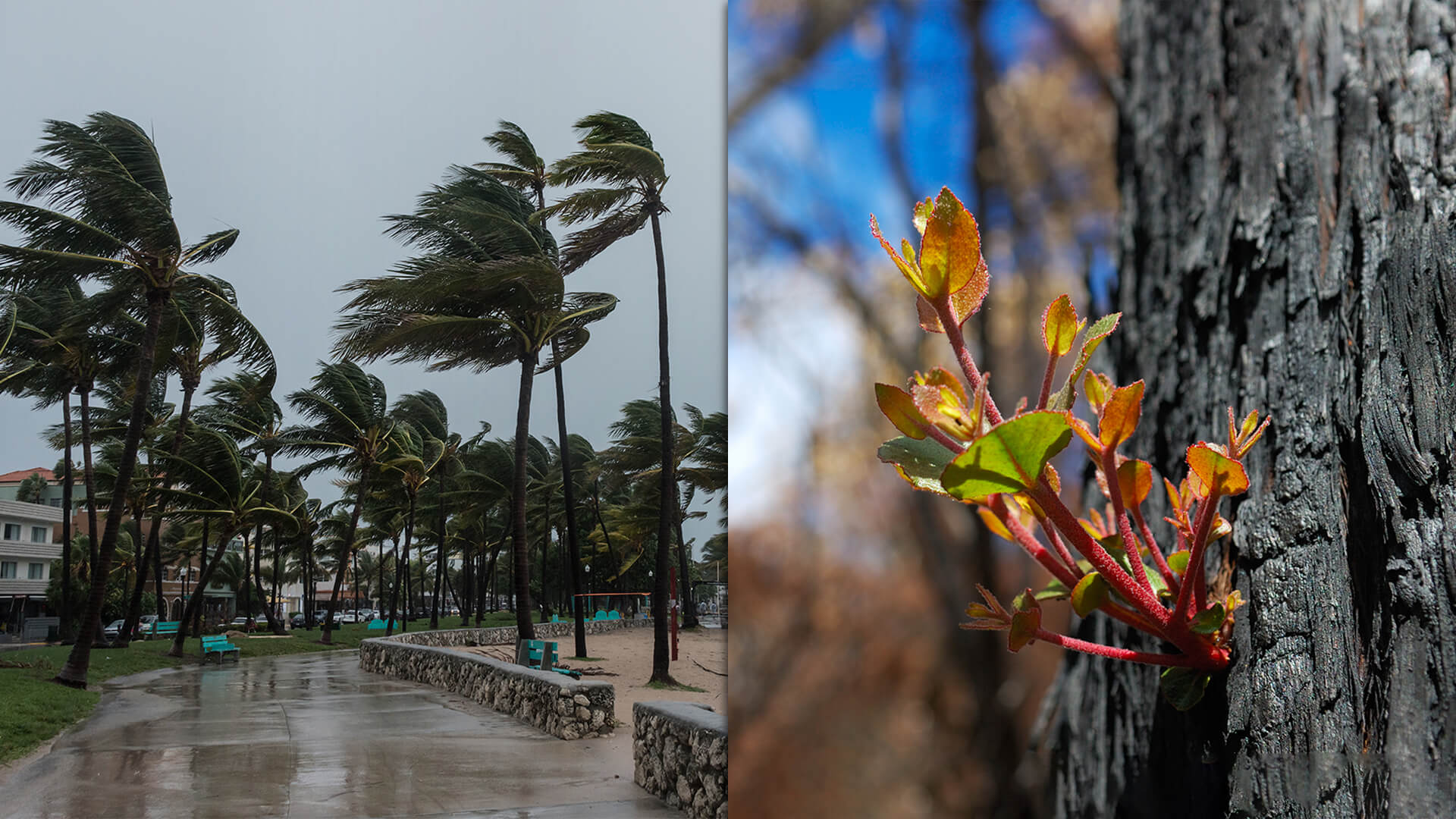 Within the Greens, Labor and “modern Liberal” party there’s a false consensus that man-made climate change is increasing the frequency of natural disasters.

While Labor’s climate spokesman Chris Bowen takes it to a whole other level declaring that “severe climate change, of the type the globe is currently on track to experience, isn’t just about the frequency and severity of weather events.

“It is about changing climate zones, desertification, ocean acidification, ecosystem collapse; these impacts threaten our food supply, our economy, our security and of course our health,” Bowen said.

Well according to the very same experts who we’re told to respect when it comes to “the science on climate change”, they’re all wrong and talking out of their behinds.

As published in the Environmental Hazards journal, several academics from the Department of Earth and Environmental Sciences at Macquarie University found “no temporal trend” in the frequency of Australian natural disasters since 1966. 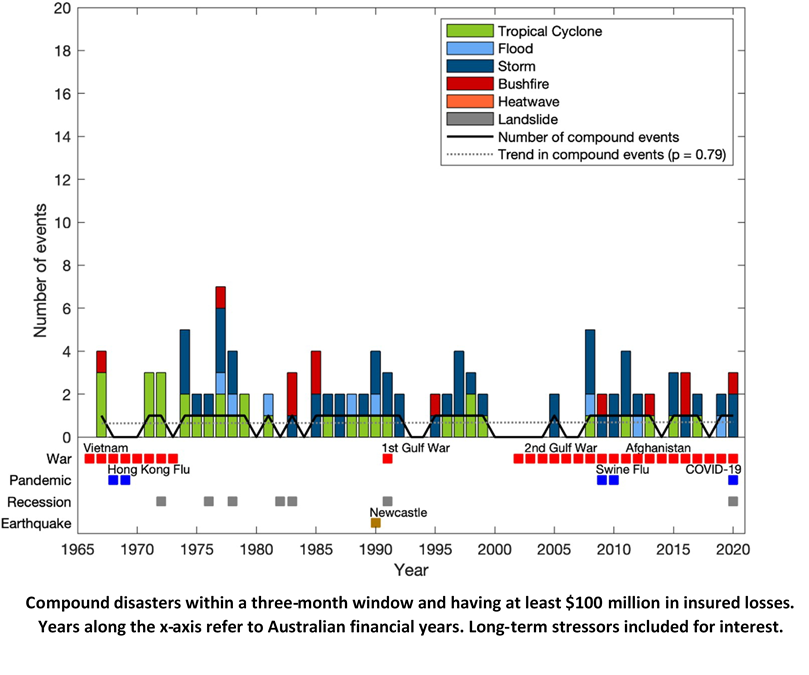 In the Journal of Hydrology, a group of academics from the Department of Infrastructure Engineering and the Bureau of Meteorology concluded that “northern parts of Australia have experienced increasing annual rainfall totals, resulting in increased water availability in the tropics with increased soil moisture, evapotranspiration, and runoff, particularly during the hot, wet monsoon season.

“In contrast, the southwest and southeast coast of Australia have experienced declines in rainfall, particularly in the colder months, corresponding with decreasing evapotranspiration, soil moisture, and runoff.”

Perhaps even more significant is a study by academics from James Cook University which tracks multiproxy fire records over the late-Holocene in eastern Arnhem Land, Northern Territory. 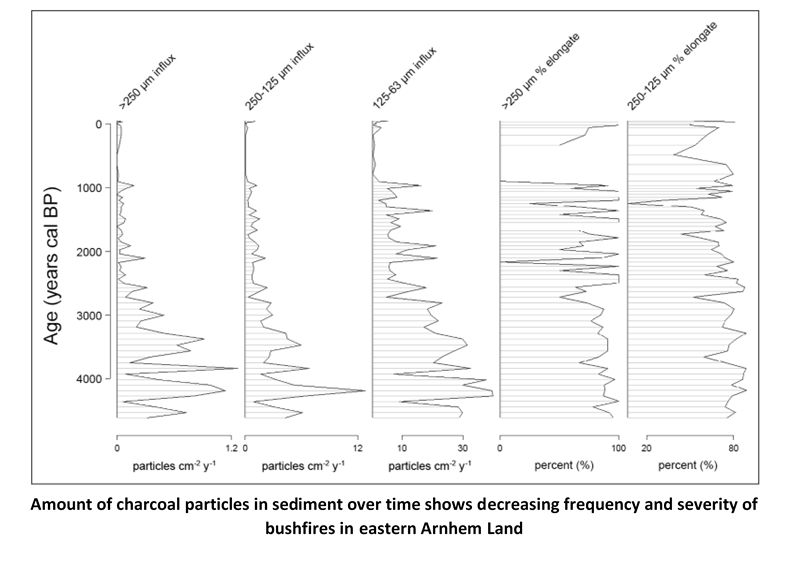 “Highest fire incidence occurs at ~4600–4000 cal BP, coinciding with regional records of high effective precipitation, and all fire proxies decline from that time to the present. 2800–900 cal BP is characterised by variable fire intensities and aligns with archaeological evidence of occupation at nearby Blue Mud Bay,” the study reads.

So, in conclusion, the frequency of bushfires has steadily declined over the last 4600 years.

Although the southwest and southeast coast are experiencing lower rainfall, the north has experienced more annual rainfall – dispelling the one-dimensional narrative that climate change is decreasing rainfall, increasing drought and resulting in natural disasters like bushfires.

Finally, when accounting for every different type of natural disaster by analysing insurance claims over time, scientists couldn’t find any statistically significant trend over the last 60 or so years.