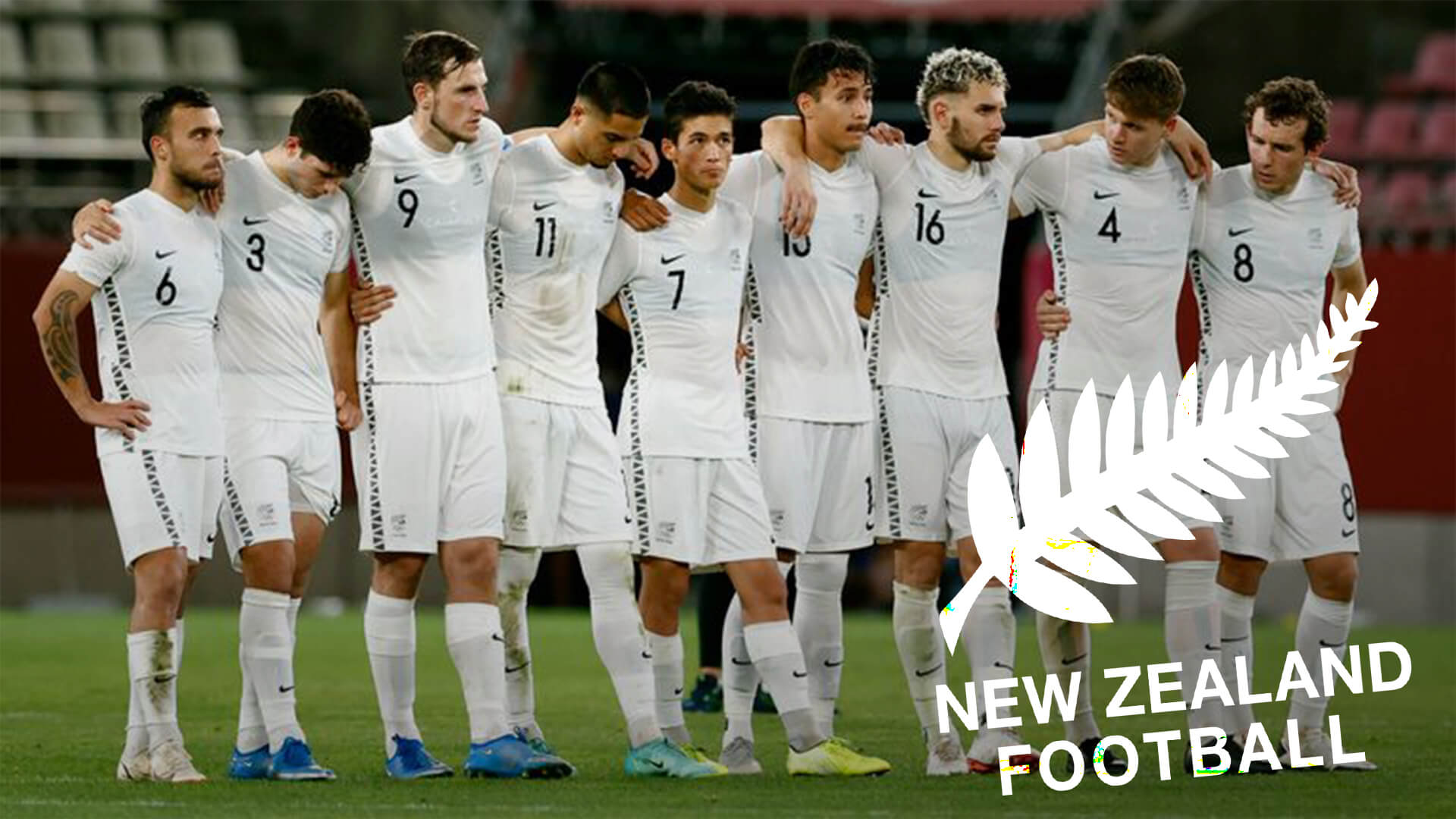 If Western elites spent less time trying to rename things they deem “racist” and more time focusing on the issues of homelessness, substance abuse and mental illness; the world would be a much happier and safer place.

Just look at all the rubbish that’s going on in New Zealand at the moment.

While New Zealand’s homelessness rate is the highest in the OECD and its young male suicide has increased by almost 50 per cent since the late 1990s; the oxygen thieves over at New Zealand Football (NZF) are consumed by reviewing its “All Whites” nickname as part of a “cultural project”.

According to a NZF statement, the organisation “is on a journey around cultural inclusivity and respecting the principles of Te Tiriti o Waitangi”, referring to the treaty signed between the British crown and Maori chiefs in 1840.

“As part of our Delivery and Sustainability Project announced last year, we are in the process of working with stakeholders across the game, as well as people from outside football, looking at all areas of the organization to make sure they are fit for purpose in 2021 and beyond,” they opined.

“It is too early in the process to speak about any outcomes, but this is an important piece of work as we strive to be the most inclusive sport in Aotearoa.”

What an absolute joke these people are.

Not only is a name change unnecessary considering “All Whites” came from a trivial 1982 decision by the Kiwi soccer team to wear white kit at the World Cup, but this whole furphy opens up a pandora’s box of name change proposals that’ll have the “wokerati” frothing at the mouth.

For instance, will the NZF lobby their mates over at Rugby New Zealand to change the name of the “All Blacks” in the name of “cultural inclusivity” and ensuring the “sport is fit for purpose in 2021 and beyond” – whatever that means?

Afterall, the current “All Black” name may offend the Anglo-Saxon players in the current team who don’t identify as “black”. It may even offend the Maoris who are all descended from the Indigenous peoples of Taiwan and the Philippines – not nations typically known to house people generally regarded as “black”.

Will the NZF ask the Australian government to change the name of Blackfellow Creek in Cairns, Black Gin Creek in Rockhampton and the several towns across this country that begin with “coon” including, Coonabarabran, Coonamble, Coonatto, Coonawarra, Coonbilly Creek?

Or how about a tad further from home?

Given the state of NASA at the moment, NZF should feel confident approaching them considering only last year they declared that “as the scientific community works to identify and address systemic discrimination and inequality in all aspects of the field, it has become clear that certain cosmic nicknames are not only insensitive but can be actively harmful”.

“As an initial step, NASA will no longer refer to planetary nebula NGC 2392, the glowing remains of a Sun-like star that is blowing off its outer layers at the end of its life, as the Eskimo Nebula,” they declared.

“Eskimo is widely viewed as a colonial term with a racist history, imposed on the indigenous people of Arctic regions.

“NASA will also no longer use the term ‘Siamese Twins Galaxy’ to refer to NGC 4567 and NGC 4568, a pair of spiral galaxies found in the Virgo Galaxy Cluster,” NASA went on.

Shouldn’t you be busy trying to keep up with China’s new hypersonic missile program – not wasting time on this irrelevant tripe?

As Stephen Shih, NASA’s associate administrator for Diversity and Equal Opportunity argued, “science depends on diverse contributions, and benefits everyone, so this means we must make it inclusive”.

Well, how about you tell that to the people with the “diverse” opinion that the recent drought, bushfires and floods Australians have experienced were not caused by “climate change”, but natural variations and government mismanagement, mate?

Perhaps then you’d realise science isn’t so “inclusive” and “diverse” when it comes to ideas that diverge from the narratives accepted by the elites in our universities, media and parliaments…