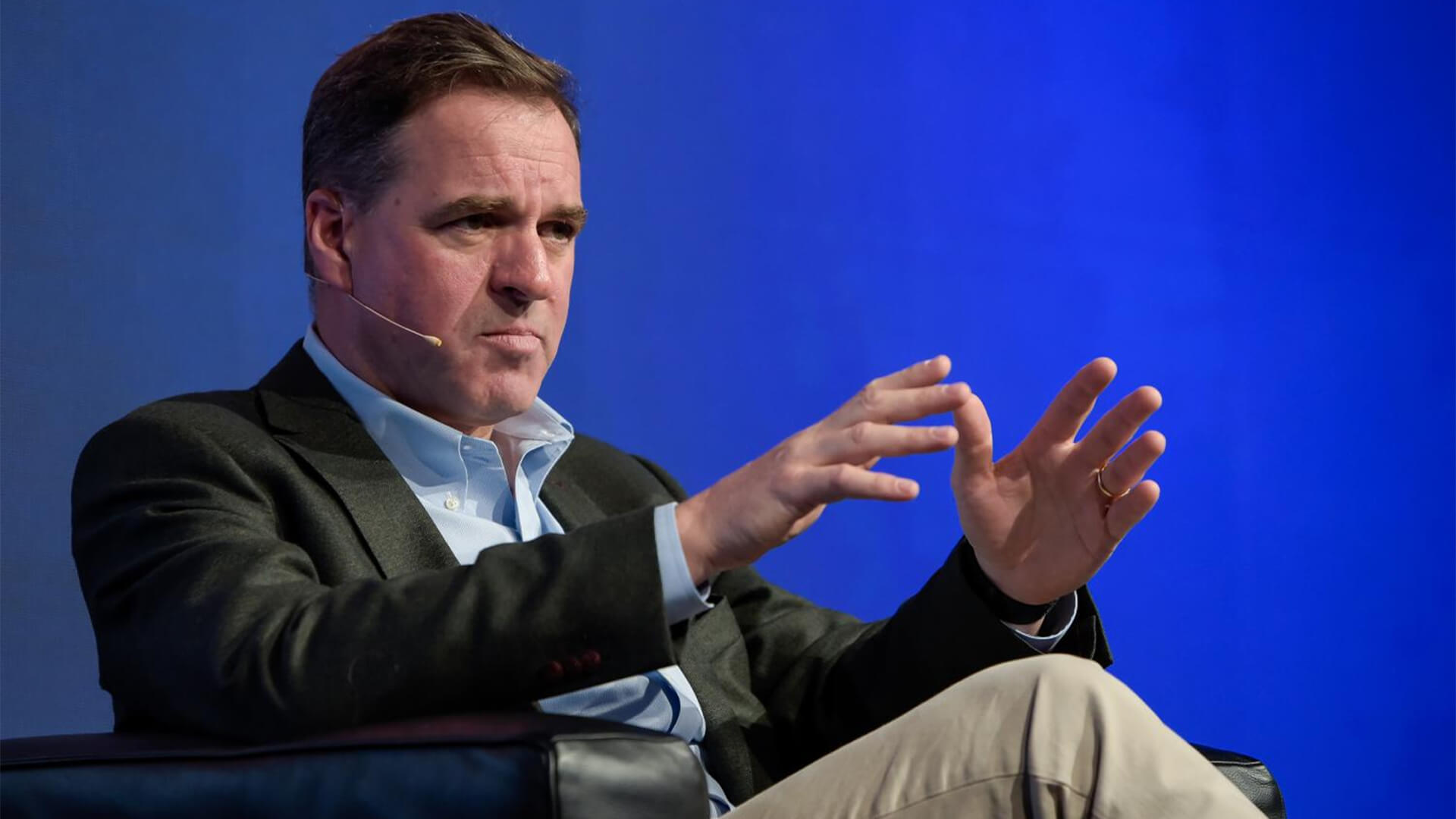 The Nationals Party’s decision to snub former Deputy PM John Anderson at a recent Senate preselection is both a travesty and serious loss to Australia.

Unlike the majority of those who now fill the ranks of the increasingly woke Coalition, Mr Anderson is a thought leader who never shies away from confronting sensitive and complex topics of national and international significance.

Below is a transcript of Niall’s response to John’s question on the Chinese Communist Party and whether they really have the strength to invade Taiwan.

The Chinese leadership elite, for all its flaws, is not stupid. Liu He is one of the key advisors to Xi Jinping. I’ve known him for many years, he is a highly intelligent man with a very good understanding of the United States. So, I think one of the reassuring things about the world that I see today is that there is an awareness of risk on the Chinese side. They know that if they were to get this wrong, if they were to risk a premature move on Taiwan and lose it would be game over, and that’s really an extremely important thing to bear in mind.

Just in the last few days we’ve had a few interesting discussions here at the Hoover Institution about the defence of Taiwan and how exactly we can deter China. The analogy of the porcupine was the analogy used; if you make Taiwan enough of a porcupine, making it difficult enough from the vantage point of Beijing, you might just succeed in deterring what is a relatively risk-averse political elite. China hasn’t fought many wars. Really it hasn’t fought a war since its showdown with Vietnam which is so long ago that I was a teenager. So, it’s not as if they have battle-hardened troops ready to take on even the Taiwanese, much less the US and its Allies.

I sense there is a lot to be gained from the kind of diplomatic moves that produced AUKUS, in the same way that I think the Quad is a very important signal that the US and Japan are closer together than they’ve ever been, and India – which remember which was a thorn in the side of the United States during the Cold War – is now increasingly seen as an ally. These are really important signals to Xi Jinping that he has blown it, because let’s face it, he has. You could subtitle Xi Jinping’s foreign policy over the last decade as, ‘how to lose friends and alienate people’.

Who exactly are China’s allies at this point? Let’s think: North Korea; Venezuela and Russia. Well, if you think Vladimir Putin can be relied upon in a crisis over Taiwan than you know pretty much nothing about Russian history. Although the Russian Federation and People’s Republic of China are very close right now to the point of joint military exercises, if I was Xi Jinping I wouldn’t trust Vladimir Putin as far as I could throw him; because from Putin’s point of view nothing would be better than for the US and China to fight a big war and inflict significant damage on one an another, leaving him sitting on the sidelines with his wintery smile.

I don’t think China has a whole lot of diplomatic options out there. In fact, it looks increasingly isolated and why not? Think of it: first you start a pandemic – a kind of massive version of the Chernobyl disaster. Then you deny it was your fault, you go on Twitter and try to claim that the Americans brought the virus to Wuhan – nobody believes you. Then you tell your diplomats it's time to do wolf warrior diplomacy; you piss everybody off, even the French. They’ve done a lot to isolate themselves, we didn’t actually have to do that much. My sense is that this just makes it harder and harder for Xi Jinping to contemplate a really decisive strike against Taiwan, and that’s good because we want to deter him, we don’t want this war to happen. So yeah, more of the same is my advice to the Biden administration: keep working on this diplomatic theme, it’s certainly getting through to Beijing.

You have to draw a distinction between the educated middle class which has had some exposure to the western world and the labouring masses who still remain quite cut off and for whom the environment is essentially a Chinese communist nationalist environment; that is what they see whether it's on social media or on state television. That wider mass of the population is pretty positive about the regime, nationalistic in its outlook and pleased with all that Xi Jinping says he’s doing to reduce corruption and inequality.

Amongst more educated Chinese, there’s a great more deal of ambivalence because they’re seeing meaningful restrictions on their freedom and threats to their property rights. Afterall, Marx was not wrong about everything, John. Marx said that the growth of the bourgeoise was always followed by an appetite for property rights and that led in turn to an appetite for rule of law, and that’s what authoritarian regimes tend not to want to hand over. China has a bourgeoise, perhaps the biggest in history, created in the shortest space of time. When you meet those Chinese who’ve benefitted from the policies of opening up that began with Deng Xiaoping, they’ve made a lot of money, in many cases a staggering amount of money. What do they want? To protect it. From whom? The party and its ability to confiscate with a mere accusation of corruption or some other malfeasance the hard-earned riches of the Chinese bourgeoisie. ‘

I think it’s important to recognise for the great Chinese middle class there’s a lot to worry about and that’s why such a large number of them were contemplating emigration according to survey data from a few years ago. Well now that option is a lot harder to exercise, so I think it's important to recognise how ambivalent the Chinese middle class (the educated middle class) is about Xi Jinping, but he can certainly count on the masses as far as we can tell.

I think when it comes to nationalism, we begin to see that that’s the way Xi can keep the middle class on board. I mean, they don’t believe in communism. They definitely don’t believe in Xi Jinping thought. The masses may believe in it, but the elite does not want to study Xi Jinping thought. But if you press their buttons on Han Chinese nationalism, you’ll get a response from even the highly educated Chinese who’ve spent time in the West. I think that’s what Xi Jinping is gambling on to keep the party in power.