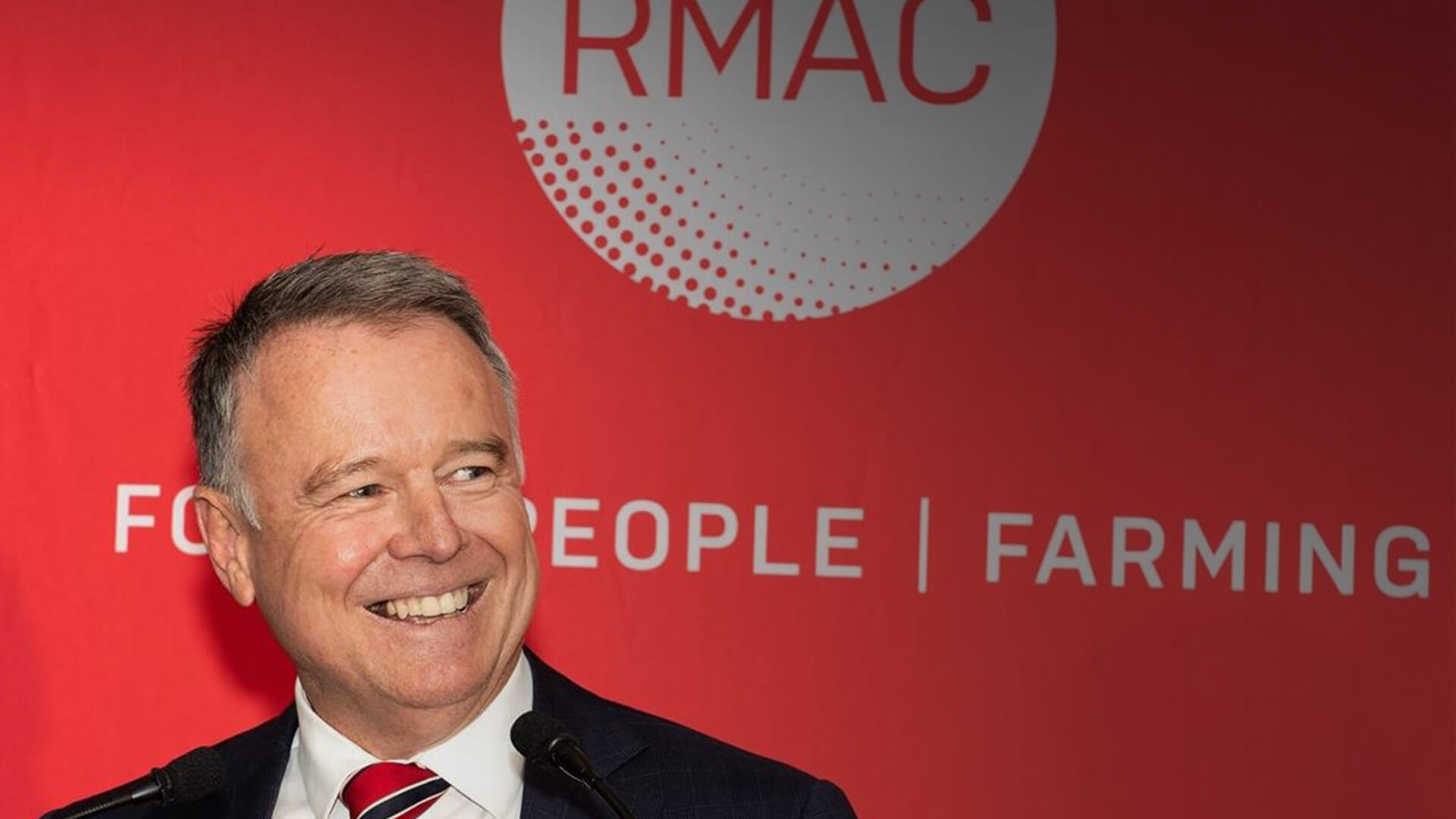 Labor Left and Labor Right are at each other’s throats over the party’s policies as they relate to coal and climate.

The Left, the Environment Action Network (LEAN), are blindly clinging to the same policy platform that sunk them at the 2016 election.

The Right, the Otis Group, are determined not to rot on the Opposition benches for the entirety of their political careers because mainstream Australia doesn’t give two hoots about eradicating our nation’s puny 1.3% of global emissions to satisfy climate alarmists.

After Labor’s hiding at the 2019 election, it appeared there may yet be a ray of hope for the party in the form of resources spokesman Joel Fitzgibbon MP.

Fitzgibbon read the writing on the wall, called on Labor to adopt the Coalition’s 2030 emissions targets and to strongly support the coal and gas sectors.

In the words of Political Editor Andrew Clennell, “Fitzgibbon has been like a dog with a bone with this issue since the election when he nearly lost his Hunter seat and the party lost so many Queensland seats because of Adani.”

The ensuing internal debate was rightly described by a Labor MP as a “fight for the soul of the Labor Party”.

On Monday Fitzgibbon relit the flames of dissention, going so far as to say LEAN was about Greens infiltrating the ALP, that it was fundamentalist and a barrier to winning an election.

As usual, the left didn’t disprove any of these claims…  They just got really angry about them.

“LEAN is made up of people who are committed to environmental action.”

Oh okay, Albo, we’ll just take your word for it then.

Of course the LEANers came out in full force to stick up for their club, but like Albo not one of them actually refuted Fitzgibbon’s claims.

An anonymous Labor MP called Fitzgibbon’s attack on LEAN “bizarre” and “deluded” (we’d stay anonymous too if our argument were that compelling).

And Labor MP Tanya Plibersek said Labor had “always understood that supporting jobs and the environment aren’t mutually exclusive” and that “we can and should do both”.

Except that there’s zero proof in that pudding, Plibersek.  Tell us again how ditching coal and going all out on renewables is good for our nation’s prosperity and powerbills?

Doubtless this won’t be the last we hear of the chasm between Left and Right in the Labor party when it comes to all things coal and climate.

The real question here is, if this is ultimately about making Labor more electable, should Fitzgibbon be leading the party?

To quote Sky News host Peter Gleeson, “Fitzgibbon is a realist. He knows Labor can’t win until it fixes its problem with blue collared workers.

“He knows Australians want Labor to return to its grassroots pro-jobs and pro-blue collar worker mantra.

“He won’t say this publicly but it is clear that Mr Fitzgibbon is very concerned at the way the Labor Party is going forward”.

Albanese should watch out.

Fitzgibbon’s far more practicable approach to coal and climate – the very issues that lost Labor their ‘unlosable election’ – is doubtless looking mighty appealing to mainstream Aussies including the mighty Labor base who’ve been put off by Labor’s unrealistic and damaging policies.