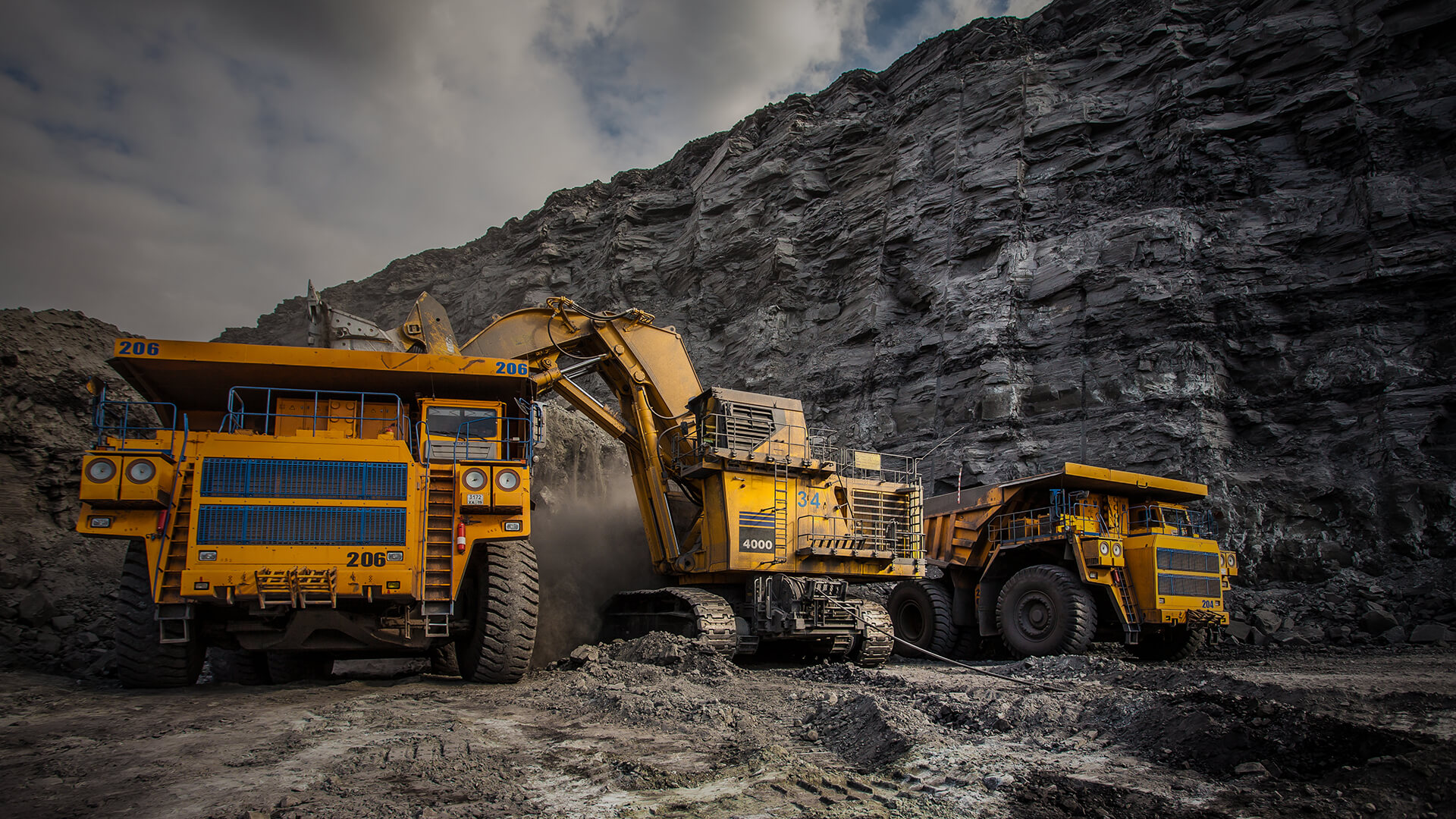 Energy Minister Angus Taylor says a feasibility study is being conducted into one at Collinsville in North Queensland, but we all know said report will never do more than gather dust on a shelf.

After all, the study only came about after Queensland Senator Matt Canavan dropped a few F bombs in a heated conversation with the PM.

Instead gas, wind, solar and hydrogen are the focus of the government’s Technology Road Map looking at Australia’s future energy options.

Kowtowing to the green-left’s demonisation of coal, Morrison and Taylor are banking on gas to keep the lights on.

But their efforts are futile.

"We’ve got 2 pathways – one is to minimise the loss of life on this planet and in this country by getting off coal and gas and onto renewables and the other is to keep going the way we are which we’re being told will result in more people dying and the government is saying we’re choosing the second option," he said.

And GetUp wasted no time in denouncing it, launching a petition:

The Morrison Government just revealed their grand plans for the future of our energy sector and it's essentially a sales pitch for a dying gas industry. 😡

Demand investment in wind, solar, and storage - instead of throwing public money at dirty energy!👇

We can only wonder how the green-left would like to provide electricity…  No one ever asks them.

Thankfully the draft plan hasn’t swayed the coal champions in the Coalition.

Senator Canavan, Craig Kelly MP and Barnaby Joyce MP have already demanded that if we are serious about affordability and reliability we need to include potential new coal-fired power stations.

“I have already provided feedback to Minister Taylor that in my view coal-fired technologies must have greater prominence in the final version,” said Senator Canavan.

“I recognise this is a draft but we must continue to have a competitive use of coal to rebuild our manufacturing industry and given that is the goal of the government we cannot afford to ignore coal.”

Thank goodness someone’s got their head screwed on.

Energy economist Bruce Mountain said the government’s push for gas to be a transitional fuel would lead to an increase in energy prices.

Indeed, our government continuing to shun coal – the cheapest and most reliable energy source – in the name of a “climate emergency” is nothing short of negligent at a time when there’s no viable replacement and we desperately need affordable power.

Australia continues to subsidise wind, solar and batteries while running down our main source of cheap and reliable base-load power – all for gesture politics.

The embarrassingly farcical nature of the government’s decision was on full display this week when conservative commentator Andrew Bolt interviewed Taylor:

Bolt: I need to know the cost-benefit. How much will the world’s temperature drop as a result? No one tells me.

Taylor: Acting unilaterally makes very little difference, we are 1.3 per cent of the world’s emissions.

It’s hard to believe the actions our government is taking to the detriment of generations of Australians to come.

The Morrison Government’s anything-but-coal “road map” is bad news for anyone who pays for electricity.

So successful have the green-left been in demonising the fount of Australia’s competitive advantage that they’re exporting coal for others to burn while putting in place far more expensive options for our own people.

As we battle our way out of the Wuhan virus-caused economic crisis, politically correct virtue signalling will continue to be a handbrake on our economy.

That’s the power of the green-left in Australia – even at a time when we desperately need to play to every strength we have to rebuild Australia.