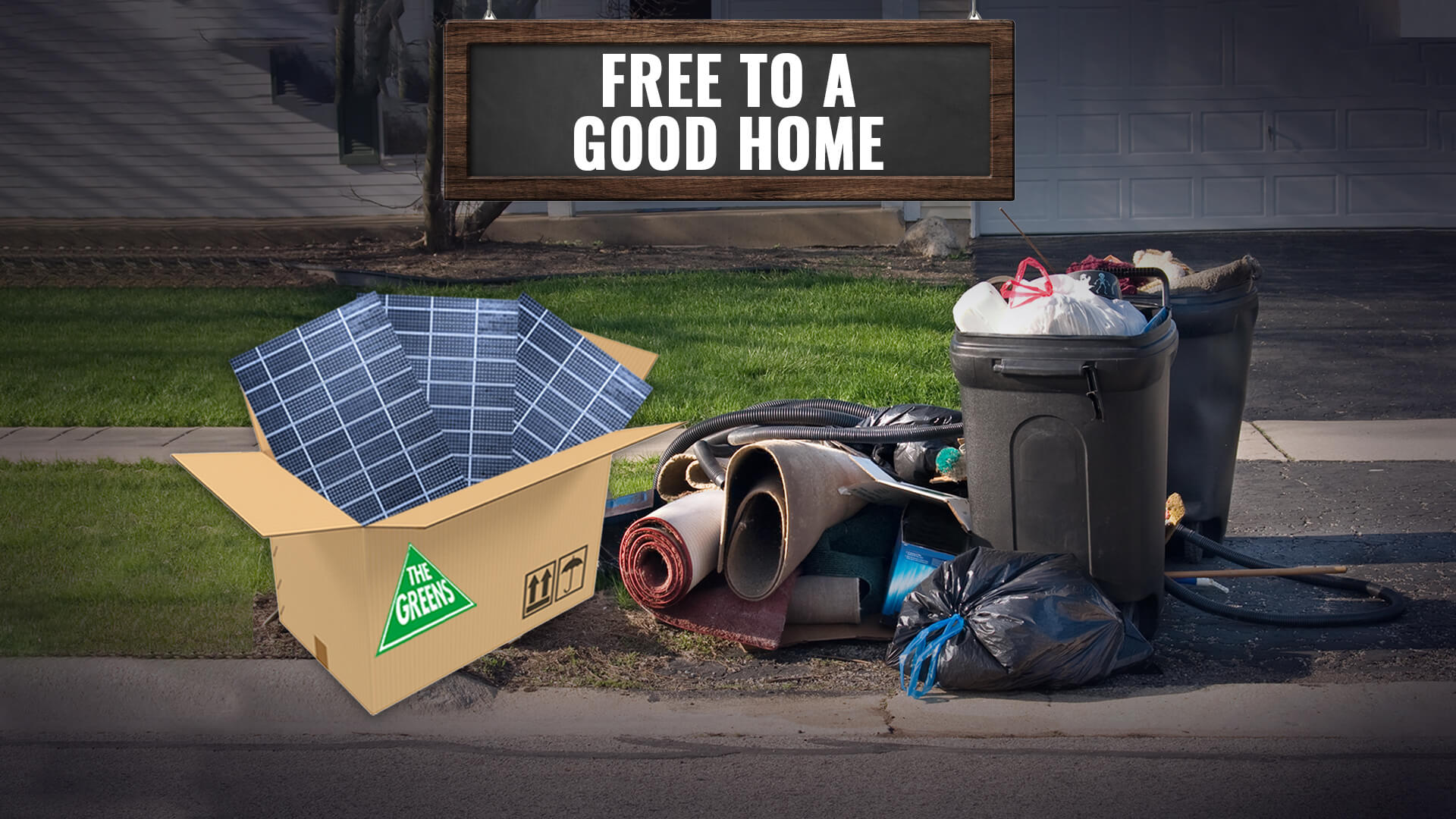 Another one of NSW Energy Minister Matt Kean’s green projects – free rooftop solar panels for pensioners – has fallen flat on its face.

Launched last October, just 224 homes have signed up for it.

To appreciate the extend of how embarrassing this is, you’ve got to understand that Kean touted that the free solar panel scheme for pensioners would help power the state’s electricity grid...  To the tune of eight megawatts of renewable capacity.

Expected to fit out 3000 homes by June 2022, the $15 million Solar for Low Income Households program clearly isn’t going to plan.

The idea was to install a $4000, 3 kilowatt solar system for pensioners and poor families who own their own home.

But on closer inspection, it looks like nothing more than a climate alarmist, green ideology-driven virtue-signalling exercise by Kean.

Low-income families are told they’ll save $300 a year by participating in the program, but they have to give up their $285 Low Income Household Rebate for the next decade.

How exactly does that work out to save the big bucks?

It sounds ridiculous because it is.  So much for ‘solar savings’.

Who’s actually supposed to benefit from this program?  The bottom line is that solar cannot supply reliable power much less, as Kean promised this program would, a “reliable electricity grid” for the state.

What a waste of taxpayer money.

In a bid to ensure Aussies are getting something out of the hair-brained scheme and the solar push at large, the NSW State Opposition are urging the State Government to mandate Australian-made solar panels in a bid to boost local manufacturing.

This week One Nation MP Mark Latham MLC tore another of Kean’s green projects to shreds, revealing the dismal take-up (150 out of 3000) of a solar system with a battery, or a retrofitted battery.

In Latham’s own words, “Another Matt Kean green scheme that remains a dream.”

Little wonder Mr Kean didn’t respond when asked for comment.  The people have voted with their feet:  mainstream Aussies have given his green dreams a big fat thumbs down.