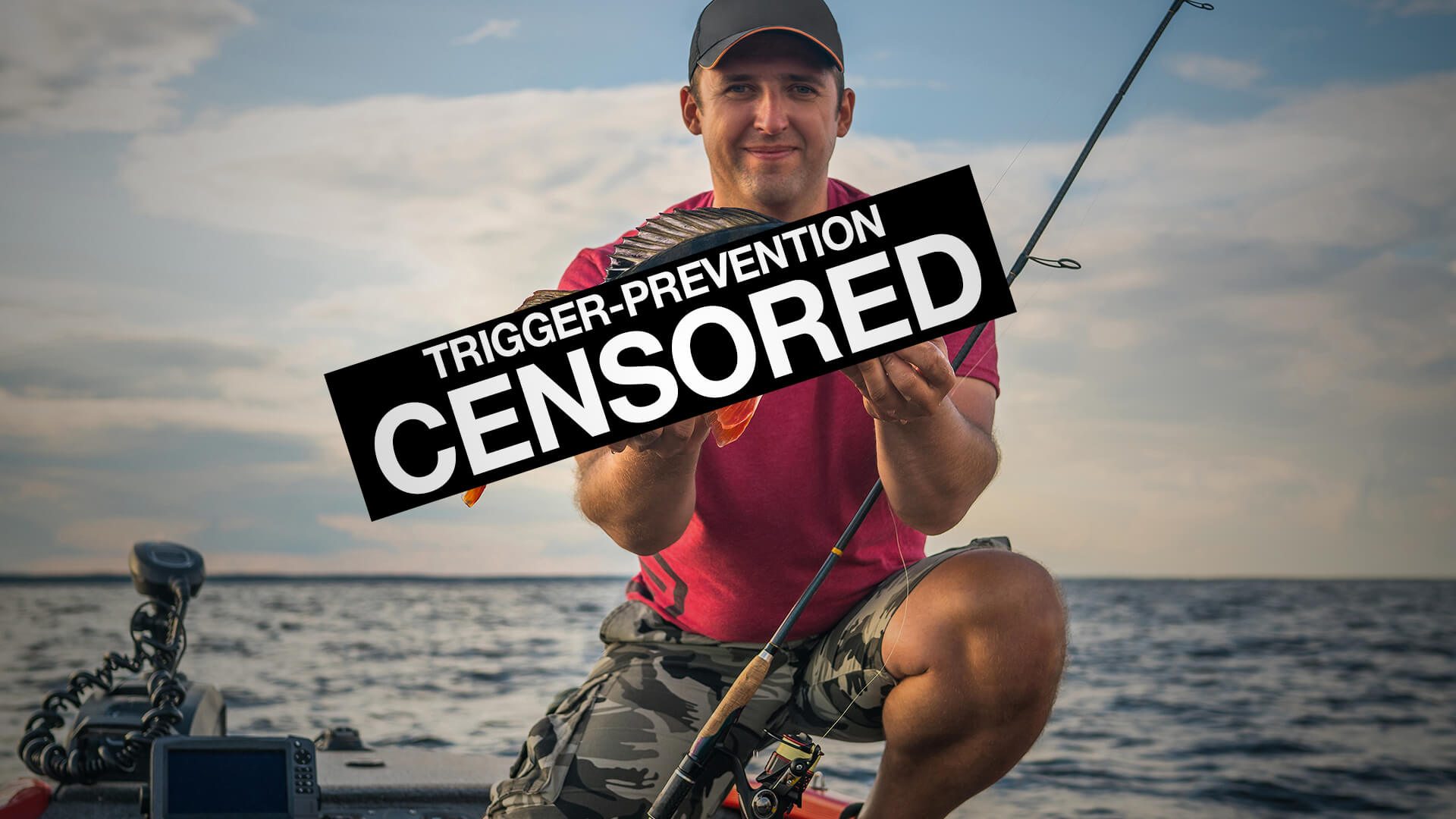 No more Facebook happy snaps with your catch if it’s big – especially if there is blood.

They’re upsetting people…  And we can’t have that.

The move comes after a photo of a young boy with a monster shark catch off the coast of Sydney went viral with hundreds of haters savaging him online.

In the words of Association president Garry Chenworth:

“The policy was set in motion to keep our members safe and show that we weren’t promoting the sport as this gruesome bloodthirsty game.

“We are not doing anything wrong or illegal. It doesn’t matter if it is someone reeling in a 2kg Brim or a 5-year-old Marlin.

Yeah God forbid some snowflakes weep into their porridge over a shot of a dead fish next to someone looking chuffed about it.

The Association doesn’t quite say it, but we all know where this is heading.

PC activists would love to close down all fishing, hunting and four-wheel-driving in the name of eco protection.

But according to Jervis Bay Game Fishing Club President David Fenech they don’t have a case when it comes to fish.

“We all have such great respect for these animals, it is hard not to when you’re trying to catch one for hours on end. The fish are pretty much all caught, tagged and measured, then released back into the ocean.

“The ones that would be killed are ones that can be safely eaten, fish like tuna.”

“These idiots have been prattling on for years, they are always carrying on about something.

“But for these people to put s … on this kid is just not on….  A kid has achieved something great, they shouldn’t try and shoot them down.”