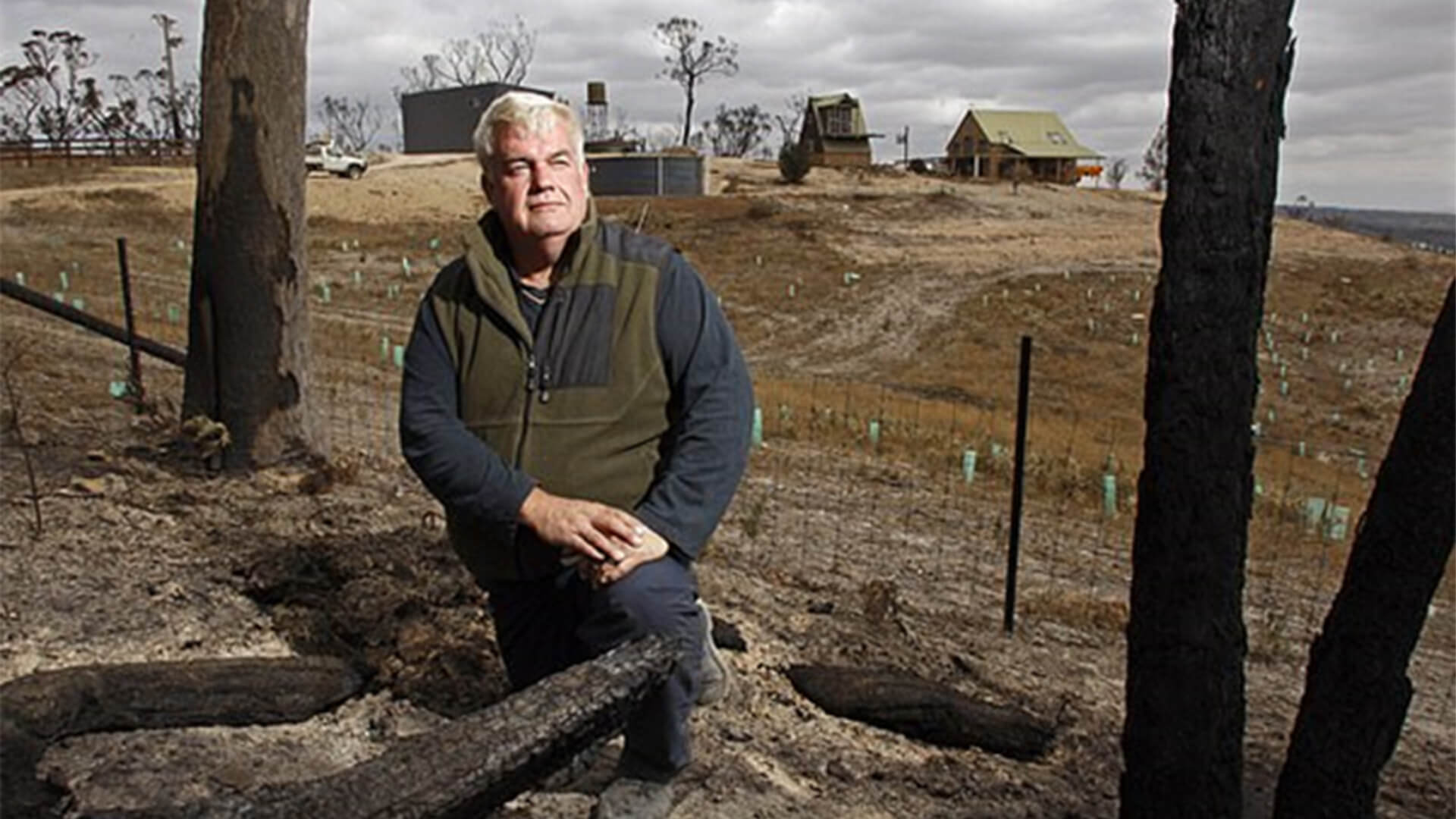 The intellectual superiority complex of Australia’s “expert” class is out of control.

Last week the NSW government did something right for once and made it legal for rural landholders to clear up to 25 metres of bush from their boundary line, without an approval or assessment of ecological impact. 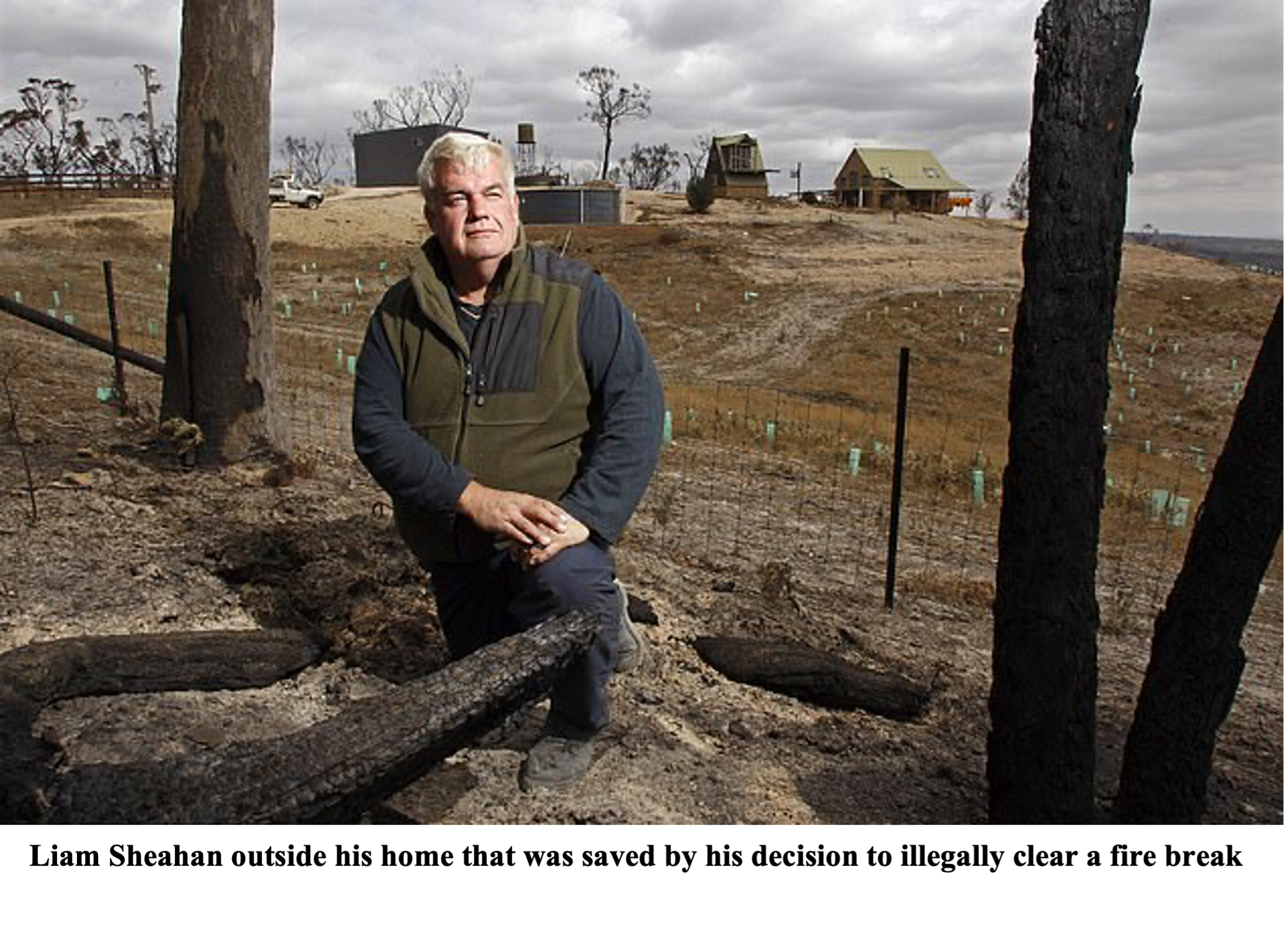 The reaction from the “experts” was by no means positive.

“Not recommended by the Bushfire Inquiry, not grounded in science… (it) could mean the difference between survival and extinction for koalas and other threatened species in some parts of the state. If these codes stand, it will be a black mark on the record of Matt Kean, who in many respects has been a good minister for the environment.”

Associate Professor Mathew Crowther from the University of Sydney's School of Life and Environmental Sciences declared, “there's evidence that clearing in these types of areas will dramatically affect a lot of species of native flora and fauna”.

While independent upper house MP Justin Field asserted the 25-metre measure “will be a disaster for regional communities” and “was totally plucked from the air” without scientific basis.

What do the people who are actually affected by these clearing laws and the uncontrollable wildfires that originate from the national parks think?

Well, Bronwyn Petrie from the North Coast who was affected by nine fires in six months said, “we were surrounded by high fuel loads and hampered by fire management decisions and fires that could have been put out early [but] were allowed to run and became very intense in the heat of summer in January. When you have a crown fire … there's nothing you can do to stop them, you need a break in the canopy.”

Liam Sheahan from Strath Creek in Victoria cleared trees and shrubs within 100 metres of his home in 2002 to create a firebreak. He was fined $50,000 by his local council for illegally clearing trees and was eventually vindicated when his house was the only one left standing in Strath Creek after the Black Saturday fires.

Unfortunately, Andrew Clarke, the owner of Jinks Creek Winery wasn’t as lucky. After “begging them [Forest Fire Management Victoria] for 20 years to burn off the state forest at the back of our place and still to this day it hasn’t happened,” Clarke’s property was destroyed during the Bunyip State Forest fire in the summer of 2019. According to Clarke the planned burn-off was canned because of concerns about nesting birds.

Even worse, when people have the gall to take matters into their own hands, the bureaucracy destroys their life as Michael Baker from Eidsvold experienced after being fined almost $1 million by the government for clearing a firebreak and vegetation around his fences and roads.

This is just another example of what Advance and our supporters have been saying for years now.

Radical environmentalists actually care about fungi and bugs more than the safety of those who produce our food and the fibres that keep our stomachs full and our bodies warm.

They don’t want us to have nuclear submarines to protect ourselves from the rapidly militarising CCP.

They don’t want us to have cheap baseload power so we can take back industry from poorer nations that have no environmental regulations.

Even worse, they don’t want us to develop Australia – just lock it up.