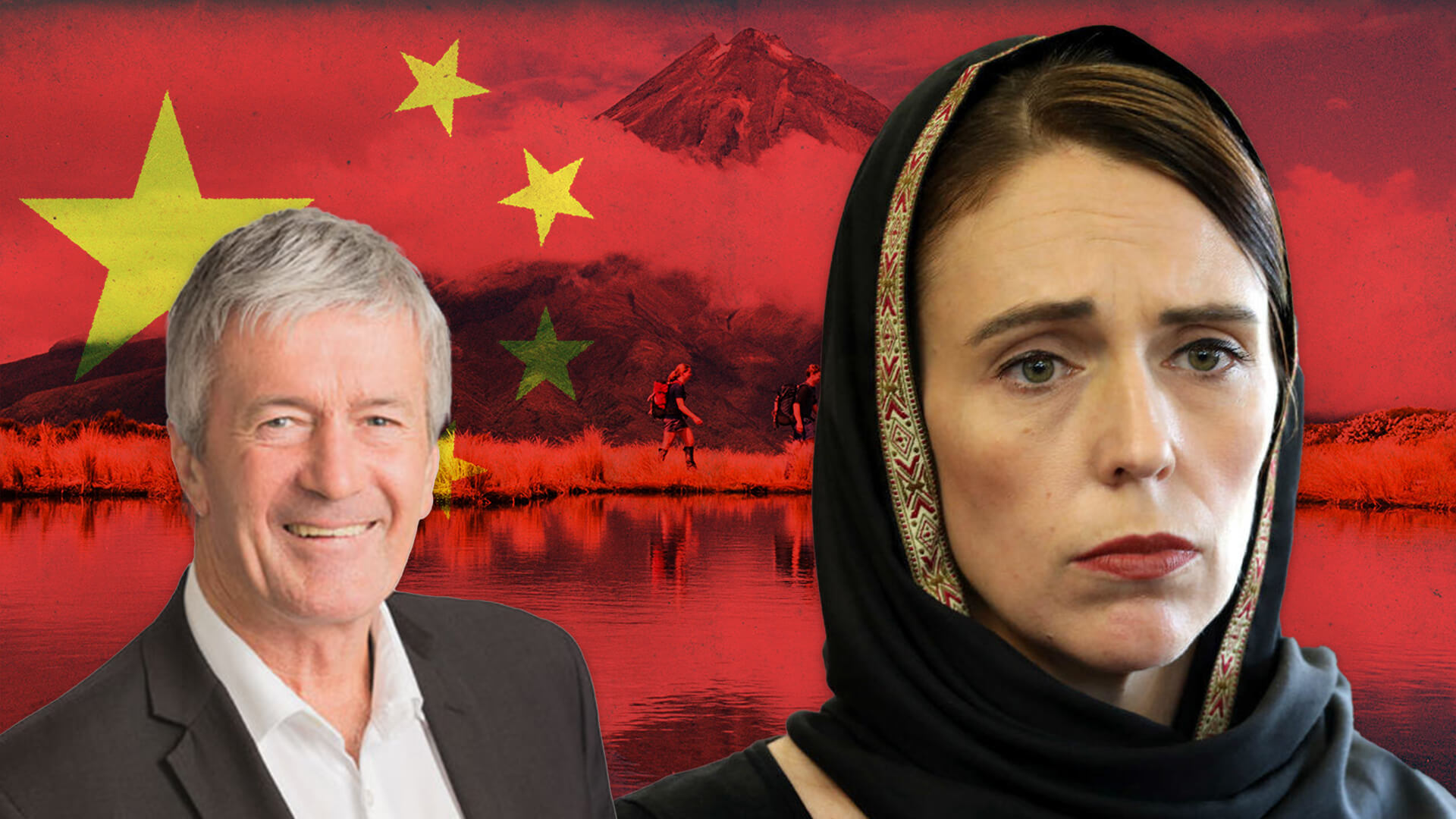 The Trade Minister of New Zealand, Damien O’Connor, has said Australia should show “a little more diplomacy” and “respect” towards China if it wants to improve economic relations.

Unless it’s about Rugby Union, New Zealand should mind its own business and keep their advice to itself.

But when China began threatening us, slapping tariffs our products, and painting our veterans as bloodthirsty child murderers, the respect ended.

As it should have.

It appears New Zealand is confusing diplomacy with kowtowing.

Why should Australians grovel to a regime which calls our country “a lapdog of the US” and “gum stuck to China’s shoes”?

There’ll be no unconditional “respect” for a government whose state media labels our Prime Minister a “yes man to one [and]liar to all.”

And how can anyone take China’s claim of a “significant increase” in racist attacks on our streets seriously, when they’ve locked up millions of ethnic and religious minorities in Xinjiang prison camps?

Why should we accept one rule for us and another for them?

Perhaps facts don’t matter to the Prime Minister of New Zealand, Jacinda Ardern. Perhaps we should not be surprised, given she travelled throughout China as former President of the International Union of Socialist Youth.

Perhaps we should hear her comments in light of what former CIA analyst, Peter Mattis, told US Congress in 2018, namely that “one of the major fundraisers for Jacinda Ardern’s party has United Front links” - a strategy and network of groups and key individuals controlled by the CCP to advance its interests.

The questions don’t end there.

Even after China blatantly broke the terms of the China-Australia Free Trade Agreement multiple times last year, Jacinda Ardern signed a deal to upgrade her existing free trade pact with China on Tuesday.

Only a few days later, her Trade Minister tells Australia to show “a little more diplomacy” and “respect” towards China.

Although the upgrade means 99% of New Zealand’s wood and paper trade and 100% of its dairy exports to China will be granted tariff-free access, such generous terms will be flouted by the CCP if Ardern ever calls them out, as ScoMo so courageously did in 2020.

Maybe Ardern’s government will be forced to stay silent on Taiwan, Hong Kong, Tibet, Xinjiang and the South China Sea so China doesn’t treat New Zealand as it has Australia.

At the end of the day, it seems Jacinta Ardern and her team are more interested in rubbing shoulders with CCP and UN bureaucrats at international talkfests than standing up for New Zealand’s traditional allies.

Our soldiers may have been fighting side by side for more than a century, but it seems Ardern is willing to side with China when push comes to shove.

And it’s not like she even has a leg to stand on here.

Wasn’t it her government which banned foreign ownership of housing back in 2018?

With the Chinese buying one in four new properties in Sydney, only imagine how Beijing would react, if Australia followed suit!

By contrast, New Zealand gets away with it, signs an upgraded free trade agreement, and then has the nerve to call Australia out for not “respecting” China enough.

Even though Sydney is closer to Auckland than Perth as the crow flies, it sure seems the two countries are beginning to drift apart.