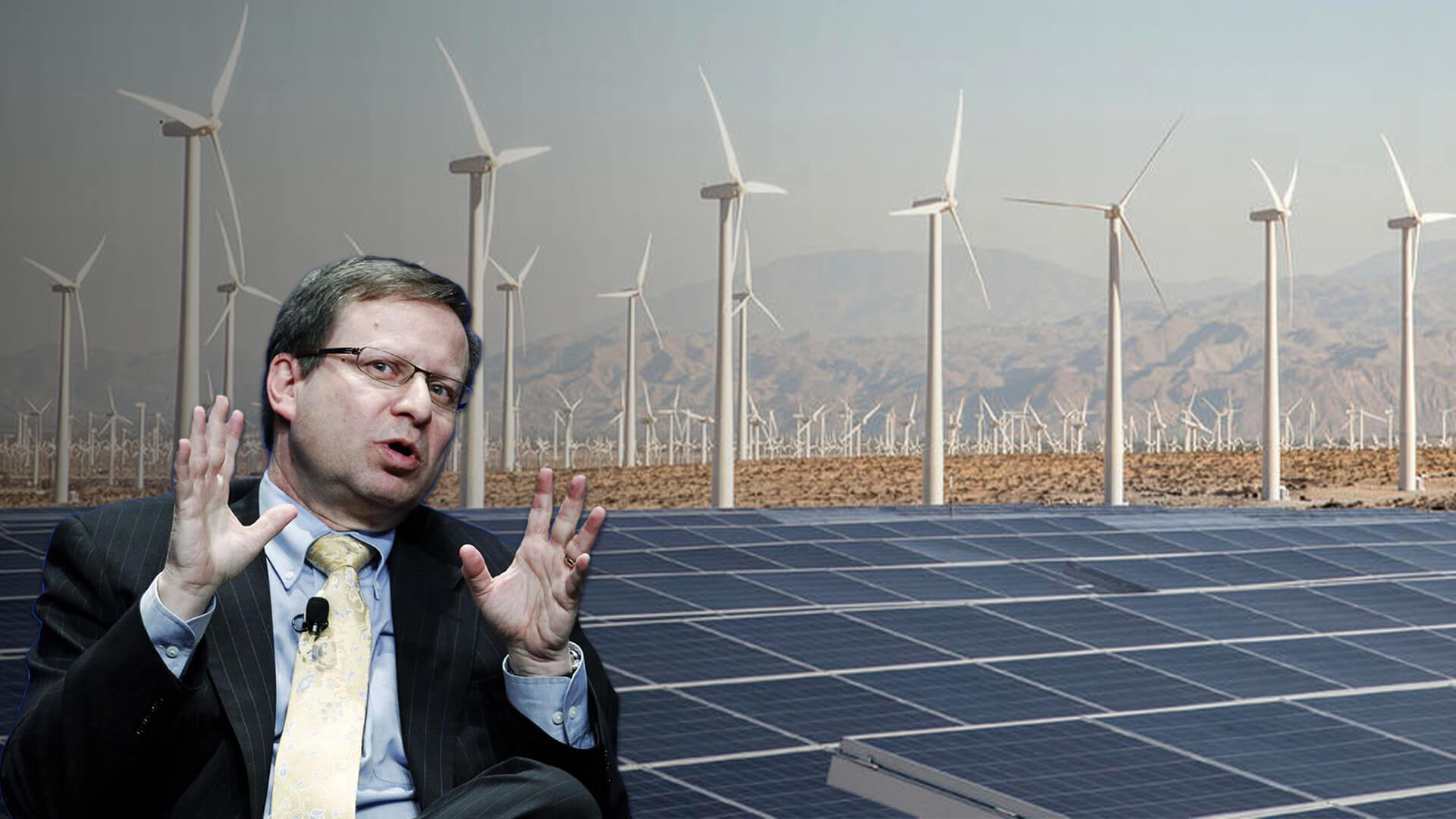 When Obama became President of the United States in 2009, mainstream acceptance of net zero emissions targets and the abandonment of coal-fired power in Australia was born.

In 2011, Julia Gillard’s Labor Party passed the carbon tax with the assistance of the Greens after promising not to do so before the 2010 election.

Following Tony Abbott’s convincing 2013 election win on the back of his anti-carbon tax agenda, Turnbull usurped his leadership so he could sign us up to Paris and pass the National Energy Guarantee which allowed government to fine generators “$100 million for failing to meet emissions reduction requirements” and only “$10 million for failing to maintain reliability requirements”.

And now our corporate leaders and regulators have jumped on the bandwagon, with APRA recommending our banks dump clients who fail to address climate risks, and the Australian Council of Superannuation Investors declaring it’ll actively campaign against directors of companies who don’t have a corporate strategy to reach net zero.

However, what our woke politicians, regulators and corporates are either ignorant or unaware of is that even the former chief scientist of Obama’s Energy Department now smells a rat.

As printed in the Wall Street Journal , Steven Koonin, the chief scientist of Obama’s Energy Department and senior scientist at the world-leading California Institute of Technology, argues that “what the media, politicians and activists say about climate science has drifted so far out of touch with the actual science as to be absurdly, demonstrably false”.

According to Koonin, who calls himself “a practitioner and fan of computer modelling”, “models do a wonderful job…in controlled, engineered situations” such as “when Boeing builds an airplane, they will model the heck out of it before they bend any metal”.

However, when it comes to the “natural phenomenon” of climate, “it’s going to do whatever it’s going to do and it’s hard to observe. You need long, precise observations to understand its natural variability and how it responds to external influences.”

As such, Koonin asserts that climate models “aren’t to the standard you would trust your life to or even your trillions of dollars to”, especially when today’s younger scientists “don’t have the kind of mathematical or physical intuition you get when you have to do things by pencil and paper”.

To the many bureaucrats and politicians who’ll simply dismiss Koonin’s claims as irrelevant climate denialism, here is some of the observed data he provides to back up his claims:

Election result after election result has proven mainstream Australians don’t trust the green-left’s climate models like Koonin; and yet still, our politicians and corporates are hellbent on destroying Australia’s energy security and competitiveness in a bid to stop “runaway climate change”.

Bearing all this in mind, it’s time the Prime Minister fulfilled the clear mandate he received in 2019 by standing up to the net zero and “renewables” lobby once and for all…