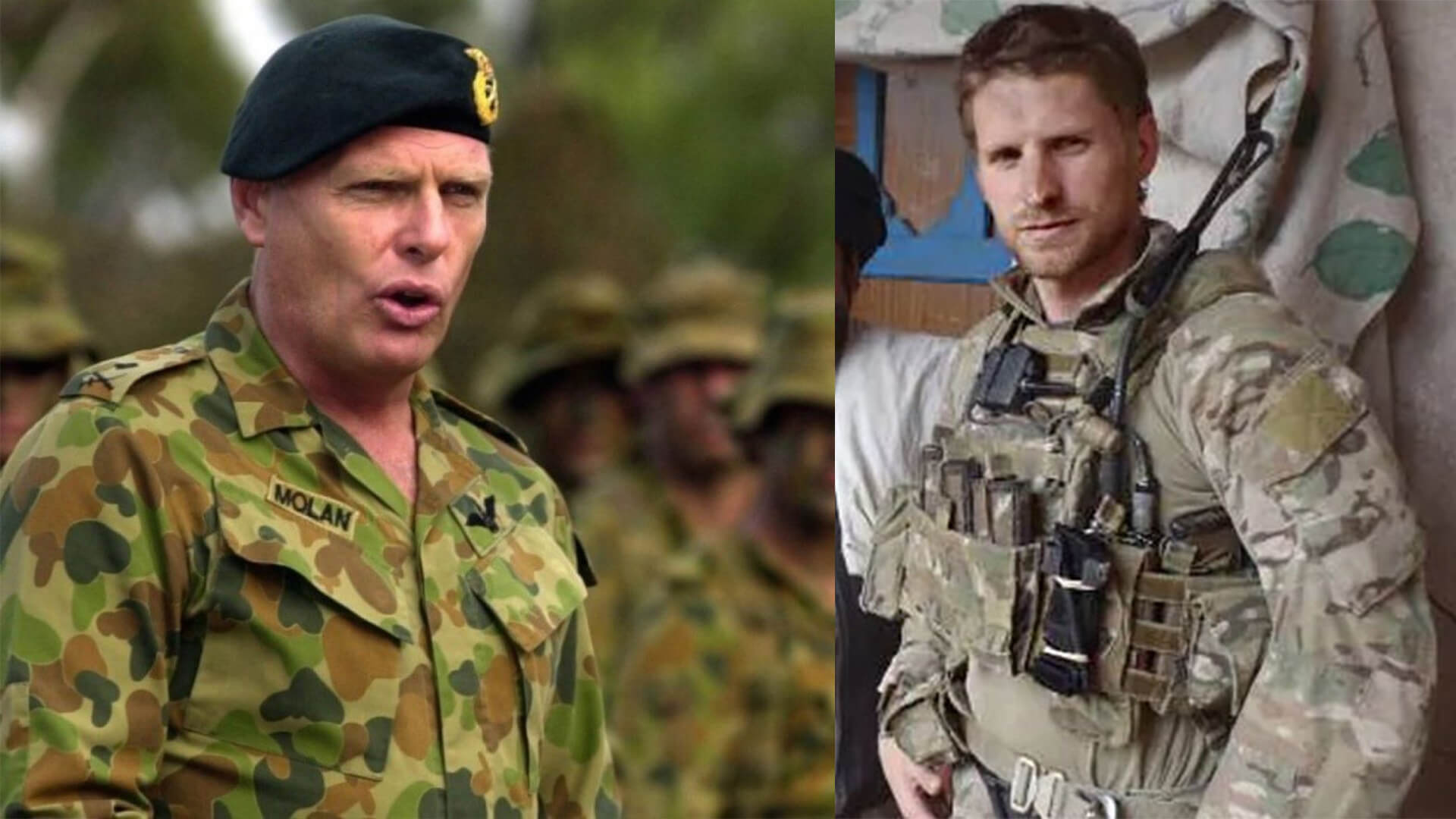 Considering a report released on Tuesday revealed the CCP is building another 14 missile silos on top of the 120 it has under construction, Advance thought it would be worth reflecting on the politicians who have our back.

Below are extracts from their latest speeches, op-eds and interviews on Xi Jinping’s increasingly hostile regime:

According to Senator Molan, “the Australian Defence Force, even after the $270 billion is put into it, is unlikely to last even a few days in a high-end conflict with China”.

“The ADF demonstrably lacks lethality, sustainability and mass,” he said.

“Even more worrying, the US has a severely decreased military capability, by my rough estimate, 30-50 per cent less capable than it was at the end of the Cold War (1991) when our belief in infinite US power was created.

“A nation must be self-reliant; it must have confidence in itself and it must be strong.

“The government should prepare both Defence and civilian sectors, including ports, shipping, supply chains, pharmaceuticals, fuel and essential infrastructure, for a range of realistic contingencies.

“One of the biggest problems we face in facing up to China is bases.

“Taking back the Port of Darwin would be an indication of self-confidence, concern, determination and resolve. That is why I believe we should do it”.

In an interview with Steven Bannon on the War Room podcast, Senator Canavan said, “there has been a dedicated strategy from the CCP to infiltrate Australian politics. They have sought to offer money and outright bribes to certain Australian politicians”.

“Here you still see lots of senior Australian politicians say, ‘we want to play by the rules, we want this rules-based international order to exist’,” he said.

“But I sit back and think, ‘what rules?’ The CCP never obeys the rules whether it’s on trade, climate, health, responding to a pandemic.

“Our problem in our society is that there remains a fifth column among us: senior parts of our bureaucracy, senior elites in our corporate sector who have become addicted to the easy money from the CCP. There are lots of businessmen whose bonuses and share prices are inextricably linked with the CCP.

“We need to find a way to get out of that. What I think we do is develop supply chains that cut out China.”

In reference to the recent cyber-attack inflicted on Australia by the CCP, Assistant Minister Hastie said, “potentially 100,000 servers globally, and 10,000 of those servers here in Australia, across business, government, not-for-profits, were compromised by the attack”.

“The whole of society was touched by this and that’s why today thirty nations came out together as one to name China as the culprit here, and to say, ‘enough is enough, we’re drawing a line in the sand’,” he said.

The Chinese government “was responsible for the hacking, but they also have contracted hackers to steal our intellectual property as well and that gives China, of course, a commercial advantage”.

“This cyber espionage is part of that disorderly kind of behaviour that we’re seeing in the Indo-Pacific region, so we need to continue to build our sovereignty – our digital sovereignty, particularly – because, as you know, our lives have migrated online since the pandemic.”

Writing in an opinion piece for The Australian, Mr Abbott wrote, “I can’t imagine that China and Australia would contemplate concluding a trade deal today”.

“We simply cannot afford to be so dependent on an economic partner that uses trade as a strategic weapon to be turned on and off like a tap,” he wrote.

“China is happy to pile on ‘moral pressure’ against the West in global climate forums, and to sell us solar panels and prefabricated wind farms, but – because it will never prioritise cutting its own emissions ahead of boosting its economy – the practical result of climate change policy is an economically weaker West and a stronger China without any great reduction in emissions.”

If only Molan, Canavan, Hastie and Abbott were senior cabinet ministers in the Morrison government…