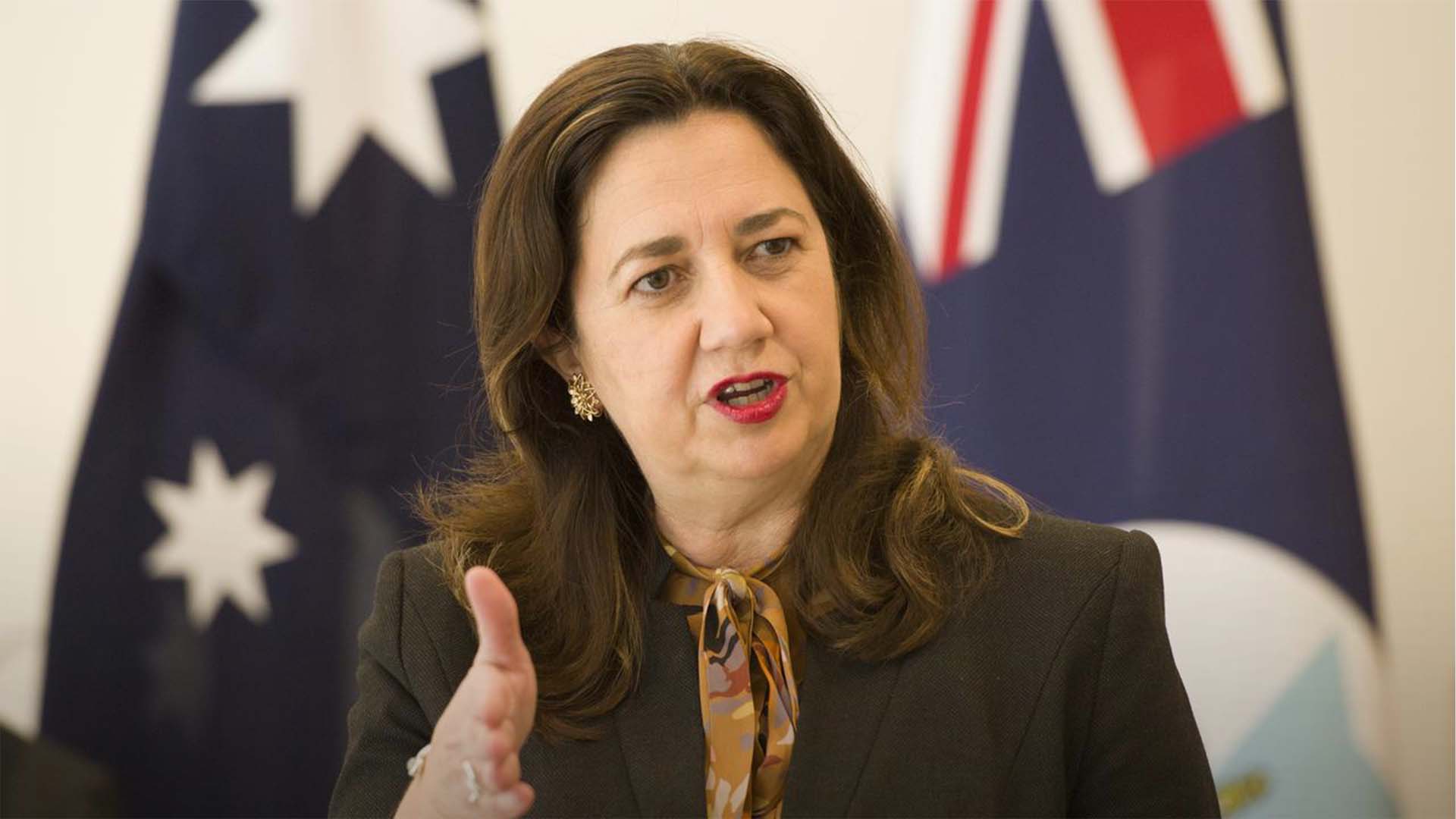 While Premier Annastacia Palaszczuk touched down in Tokyo on Monday to discuss Brisbane’s bid to host the 2032 Olympic Games; a young woman named Maddie Newton was barred from visiting her dying brother in Mackay after he was in a horrific car accident that took the life of their father.

Ever heard of Zoom, Annastacia?

These gross double standards and injustices are nothing new in the Banana Republic of Queensland.

For instance, although Palaszczuk talks tough on crime, her government hired spin doctors in “marketing, media and communications” three-and-a-half times faster than police officers since 2015. No wonder why armed robberies in Cairns have soared by 87% under her watch.

In contrast to Palaszczuk’s press releases which are conveniently titled “record education budget delivers for students”, her government hired new media advisors at a rate almost double that of teachers.

Perhaps even worse is how Annastacia’s pay packet will increase by $30,000 to $427,500 next year despite promising there’ll be “no pay rises for QLD MPs until 2023”; and the pain imposed upon thousands of struggling businesses, families and workers during her snap lockdowns.

Her government – like so many in this country – is run by dishonest politicians, bureaucrats and party hacks who face no consequences for the policy blunders they’re responsible for.

When they lockdown whole economies, they don’t lose their jobs or get forced to take a pay cut or annual leave as they can work from home in comfort on the top-of-the-line laptops the taxpayer kindly bought them.

When they lie and break election promises, they have their spin doctor mates on cushy taxpayer-funded salaries to distract the public before the next turn of the electoral cycle.

And when their incompetence and arrogance increases crime, energy prices, unemployment, mortgage stress, substance abuse, homelessness and family breakdowns; they’ll always have their pension, super and gated communities to avoid discomfort once they retire from their six-figure pay packets.

“Winning isn’t the most important thing, it’s the only thing…(our) political machines are built on patronage and their end-product is sub-optimal politicians more loyal to the machine than the national interest.”

Potentially more concerning is how the double-standards are by no means isolated to Labor.

For example, “modern Liberal” and former Foreign Minister Julie Bishop was paid $US600,000 by Greensill Capital to lobby her former colleague Finance Minister Mathias Cormann. It’s unclear whether she breached lobbying rules by advocating for Greensill before she was formally registered.

Her close mate former Defence Minister Christopher Pyne is lobbying on behalf of several weapons manufacturers to assist their “rapid growth within the Australian defence and government agency market”.

Former Trade Minister Andrew Robb pocketed more than $2 million plus expenses from Chinese-owned company Landbridge as a lobbyist after approving the sale of Port Darwin to the same company in 2015.

On a slightly lighter note, Gladys Berejiklian was spotted not wearing a mask on the weekend while getting coffee with her ICAC defence lawyer turned lover Arthur Moses – even though her government’s own lockdown rules said Sydney residents must wear masks “near” cafes.

These people are out of control and there’s no way Australians are buying that “we’re all in this together” anymore.

With the NSW Chief Health Officer admitting this week’s decision to shut down Sydney’s construction industry and tighten restrictions came from Berejiklian’s ministry (not the so-called experts’ “health advice”), it’s clear the pay cuts should start with the Premiers...