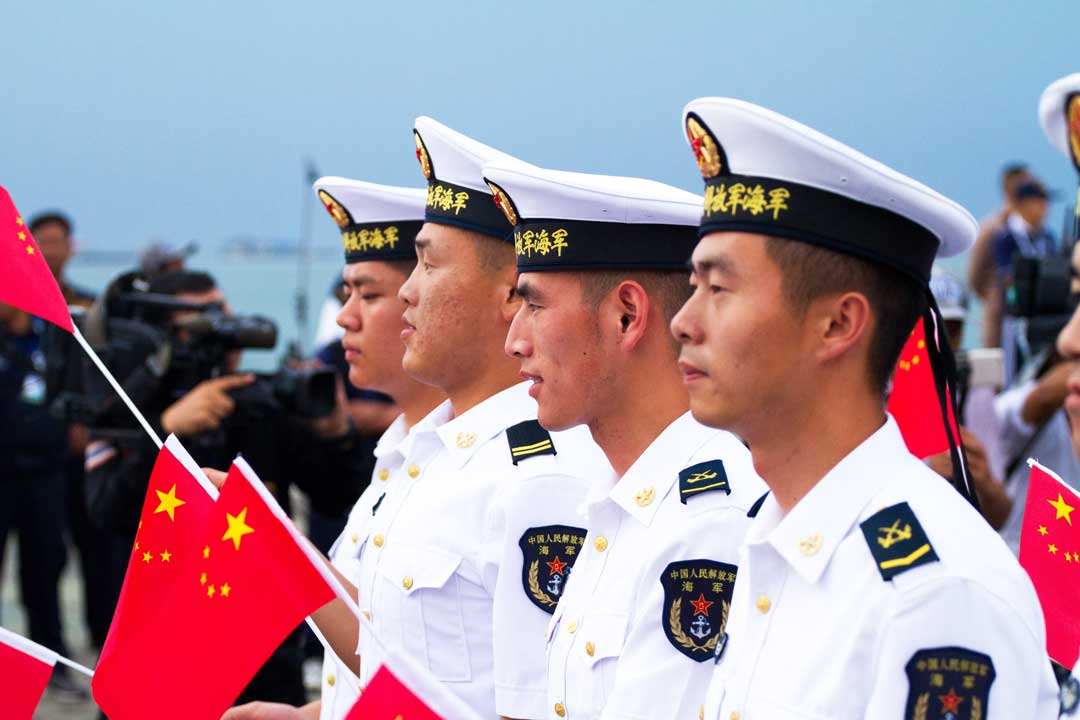 Yesterday our greatest ally made global headlines as US Secretary of State Mike Pompeo declared that most of China’s territorial claims in the South China Sea are illegal.

It’s so true that it’s hardly news, and yet the US officially declaring it so was heard like a warning shot around the world.

For years China has militarised islands, shoals and features in the South China Sea – outside of its territorial waters – and claimed that they belong to China.

The US has long opposed China's actions, but not called them illegal…  Until now.

“The world will not allow Beijing to treat the South China Sea as its maritime empire,” Pompeo said.

“Today we are strengthening US policy … we are making clear: Beijing’s claims to offshore resources across most of the South China Sea are completely unlawful, as is its campaign of bullying to control them.”

To be clear, this is a game-changer – a seismic shift as the US switches from its previous position of neutrality.

Of course the next question was…  What will Australia do?

Pompeo’s words were well worth backing:

America stands with our Southeast Asian allies and partners in protecting their sovereign rights to offshore resources, consistent with their rights and obligations under international law. We stand with the international community in defence of freedom of the seas and respect for sovereignty and reject any push to impose ‘might makes right’ in the South China Sea or the wider region.

Would Australia join our ally in taking a harder line on China’s illegal actions?

Or would we continue to decline to take sides and diplomatically call for the territorial disputes to be resolved in accordance with international law?

We weren’t left wondering for long.

What gives?  We’re refusing to call a spade a spade now?

Our greatest ally is pushing back against a very active Beijing in the South China Sea and East China Sea – and Australia’s not backing them?

America is ramping up to deal with this China adventurism. In that context it would have been advisable for Australia to lift its own rhetoric. One of our strategic objectives is to keep Americans engaged in this part of the world. When they choose to do that it should receive diplomatic and military backing from Australia.

If ever there was a time to unashamedly side with our allies, it’s now.

China appears to be readying for an aggressive push in the region – most likely Taiwan – and we’re sat here like a bump on a log watching our best mate wade into the fray.