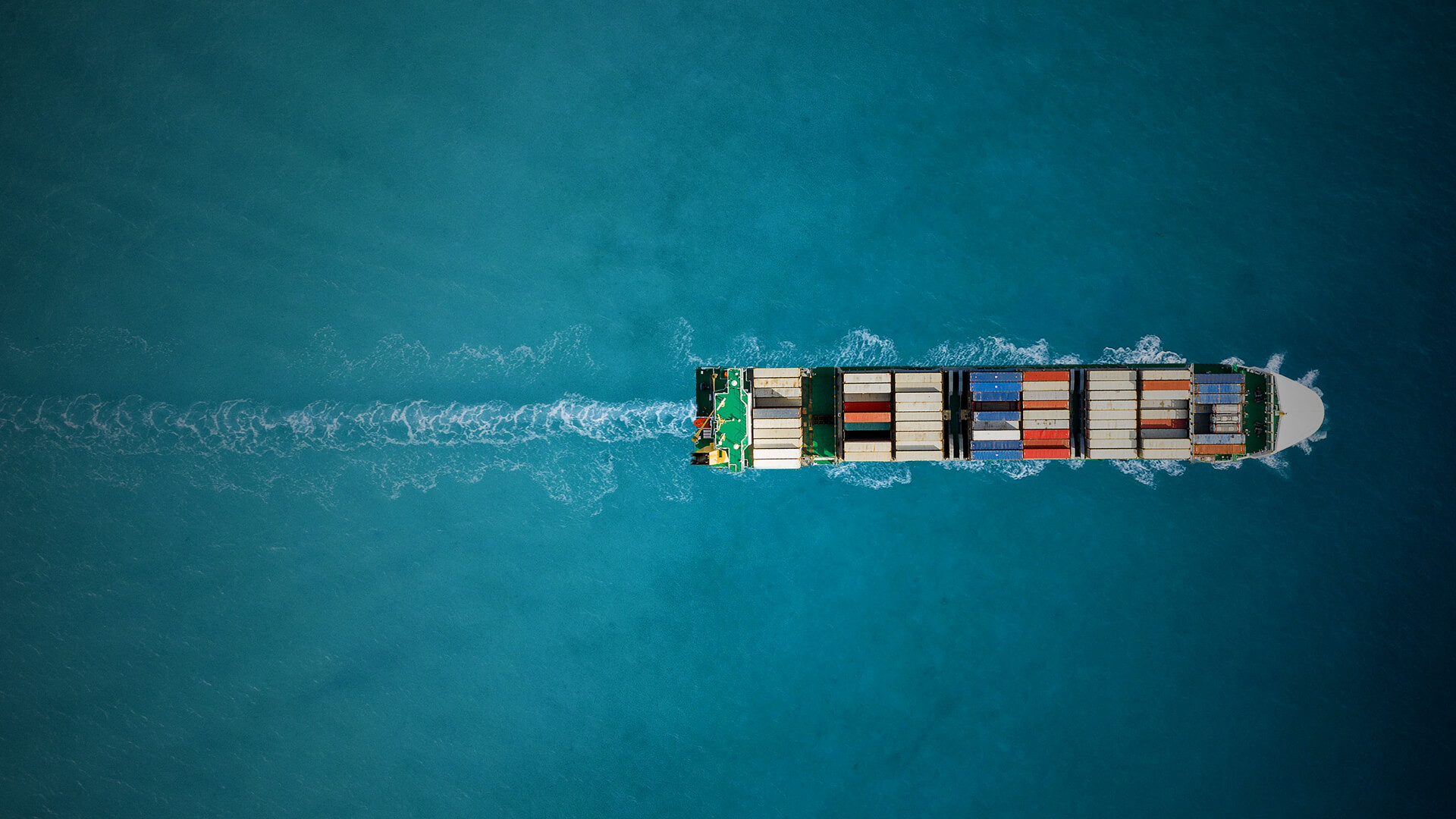 It was the murderous Russian communist Vladimir Lenin who coined the phrase “useful idiots” to describe ignorant people in the West who helped promote the cause of the then Soviet Union.

As is now widely known, while China was knowingly allowing Wuhan virus-infected people to infect the world, it was ordering its operatives here to ship Australian PPE and ventilators back to China.

Austrade kept the CCP line running on its website for more than a month after Prime Minister Scott Morrison declared “it's important we crack down on this” and changed the law to ban the export of medical equipment.

“Since the outbreak of the new coronavirus, the Australian government and corporate groups have been actively devoting their love and have extended their helping hands to jointly fight the outbreak,” the Austrade website said.

Austrade gushed that Australian overseas Chinese organisations (aka front groups for the CCP) had made “concerted efforts” to donate funds and “cheer China on with actions”.

Austrade’s trade officials must be red-faced in the light of the consequences of our reasonable call for an independent inquiry into the origins of Wuhan virus.

China’s made good on its threats of “economic coercion” with action against our barley growers and four of our meatworks (which represent 35 per cent of our beef exports to China).

Our wine and dairy producers are waiting with baited breath to see if they are next.

The CCP groups praised by Austrade operating in Australia under the United Front banner are part of China’s agenda of projecting “soft power” globally.

Australian groups include the Australia China Business Summit, the Soong Ching Ling Foundation and the Hunan Oceania Chamber of Commerce.

According to an Austrade spokeswoman:

This article was posted without adequate supervision or editorial oversight and does not reflect the views of Austrade or the Australian government. It has now been removed from the Austrade website.

We are now conducting an audit and review of our content and governance protocols, including how this content was allowed to be published in the first place.

Sounds like Austrade need to treat their staff to copies of left-wing academic Professor Clive Hamilton’s book about China’s ambitions for Australia called “Silent Invasion” so they can learn a thing or two about the history and aims of communism.

It’s an illustration of a lamentable fact that government trade promotion organisations become obsessed with trade above all else, and lose sight of other considerations, particularly strategic ones.

Information has emerged from around the world, and from Canada in particular, that instructions came from China to these United Front groups.

It was organised without regard for the interests of other countries.