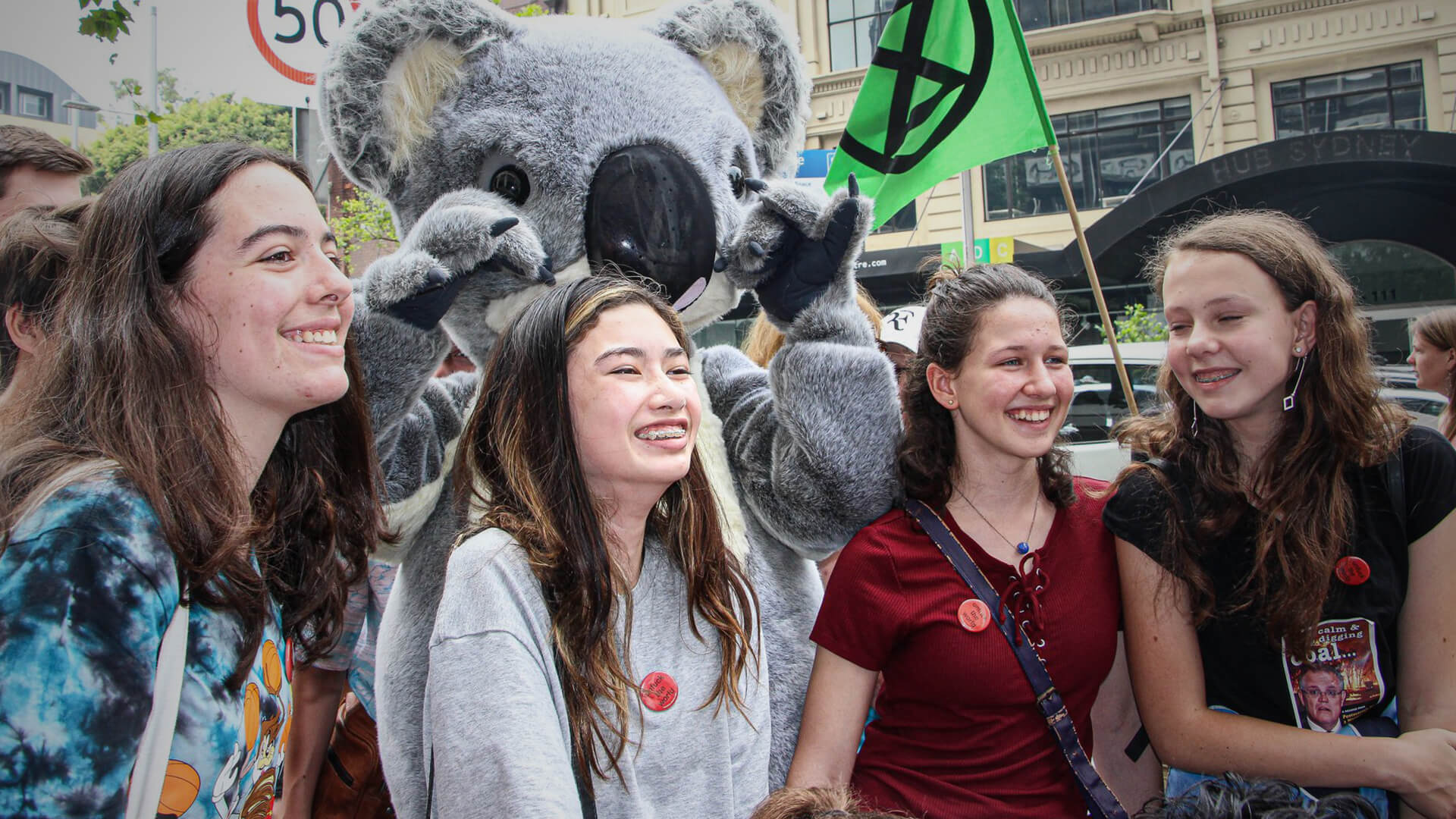 In what is a literal national embarrassment, we have dropped behind former basket case communist countries like Lithuania and Slovenia.

Despite our governments chucking a collective $20 billion taxpayer dollars at education in the past 10 years, our kids have gone backwards.

This is what happens when our education system does little besides teach kids about a fake climate emergency and confuse them about their gender.

While our PC-loaded curriculum is focused on brainwashing kids into believing the end of the world is nigh and their gender is fluid, they’re not learning the things that matter.

Anyone remember “the three Rs”?

The teachers’ union doesn't.  It’s totally focussed on the “climate emergency” and does all it can to get kids to wag school to join Extinction Rebellion.

It would seem the proof is in the pudding as the results from countries fleeing their Marxist soar…  And ours plummet as we lurch toward a Marxist future.

Sound dramatic?  In Victoria where the Marxist-inspired gender-bending “Safe Schools” program is compulsory, 17-year-old schoolgirls are lining up to have their breasts cut off so they can be boys.

Education expert Kevin Donnelly, who has been warning about PC madness crippling our education system for decades, sums up the latest Program for International Student Assessment (PISA):

“Money is not the issue because Estonia was the top-performing country in reading and science and they spend half as much money per student as Australia,” he said.

But it’s going to take every ounce of resolve from Tehan and our PM to wean the education unions and bureaucrats off the “government funding is the only answer” teat.

Our shameful results are indicative of the left’s trendy “self-directed” learning of the post-truth age – turns out letting the kids be free spirits and do their own thing isn’t education.

Time to get back to the three Rs and the old-fashioned way that’s served kids for decades before we raise the dumbest generations of Aussies the world has ever seen.