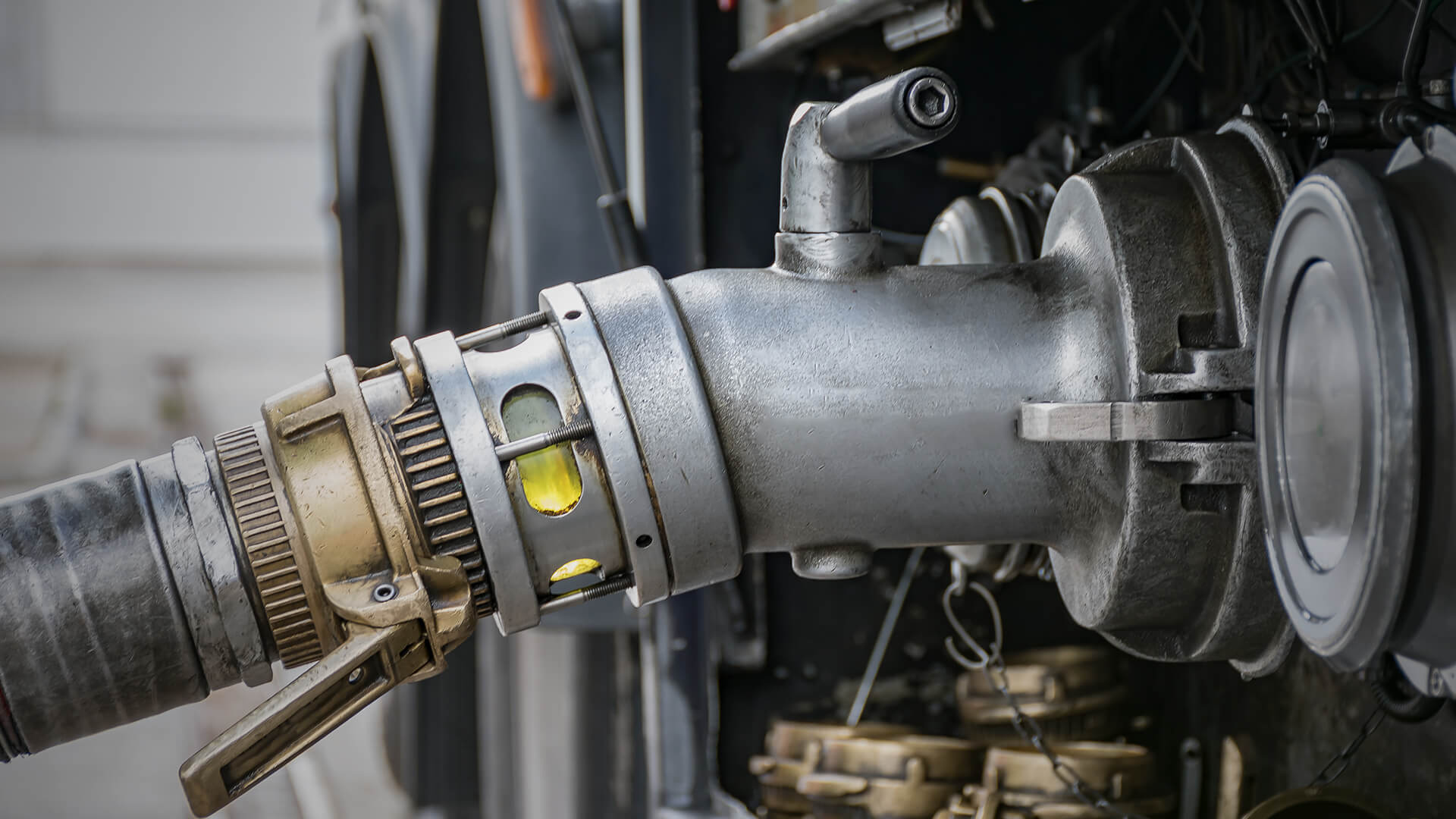 “The Government will take advantage of these historically low oil prices to enhance our fuel security,” Taylor said.

But embarrassingly, the commitment to finally give Australia’s woefully inadequate on-shore fuel reserves a much-needed boost only served to highlight a further failing by our government.

We’ve got nowhere to put it.

It’s one thing to buy the stuff, it’s another thing entirely to store it.

“How much spare storage capacity is there here?” the ABC’s Steve Austin asked Taylor live on radio yesterday morning.

How’s that for fuel security?

For years Australian patriots like Andrew Hastie MP, former Deputy Prime Minister John Anderson and Senator Jim Molan have been bashing this drum to no avail.

The recent liquid fuel security review conducted by the Department of Environment and Energy in April 2019 indicated that Australia has a current reserve of 18 days of petrol, 22 days of diesel and 23 days of jet fuel.

To say this leave us vulnerable is a drastic understatement.

As a nation dependent upon imported liquid fuel for more than 90 per cent of our refined fuel needs, this is utterly ridiculous.

Even a minor disruption to our fuel supply lines from the Middle East and Asia could cripple our transport, agriculture and mining industries, bringing our nation to an abrupt standstill.

And let’s not forget that with China militarising some of our major shipping lanes in the South China Sea and generally being a bully, Australia’s fuel security is crucially important – for reasons within and without.

So what to do?

Thankfully, the US have agreed to save our sweet cheeks:  they’ve agreed to store the fuel we’re buying up during this glut of cheap oil.

Unlike us, the United States has a Strategic Petroleum Reserve that can last 143 days stored in massive salt dome caverns on the Gulf Coast in Louisiana and Texas.

But clearly this doesn’t solve the problem of our insufficient on-shore reserves.

Having access to oil in the US is a poor substitute for having it bowser ready in Australia when our reserves are so low and could be expended before the oil arrives from the US.

It would take a minimum of 30 to 40 days to get the oil here and refine it; a risky proposition given our reserves of diesel have fallen to as low as 12 days in recent years and sit at 22 days.

Senator Rex Patrick rightly said that Taylor’s plan to source oil from the US was a second-rate policy that failed to improve the country’s fuel security – that there’s “nothing like having proper fuel stores within our territorial limits”.

“So you'll have an announcement soon about actually building crude or petrol or fuel holding facilities in Australia?” Austin asked Taylor yesterday.

“Well, the immediate focus is to just take advantage of these low oil prices and build a fuel reserve and then over time, yeah, we want it to be a domestically focused reserve – exactly,” said Taylor.

We’ve been shockingly vulnerable for far, far too long already.