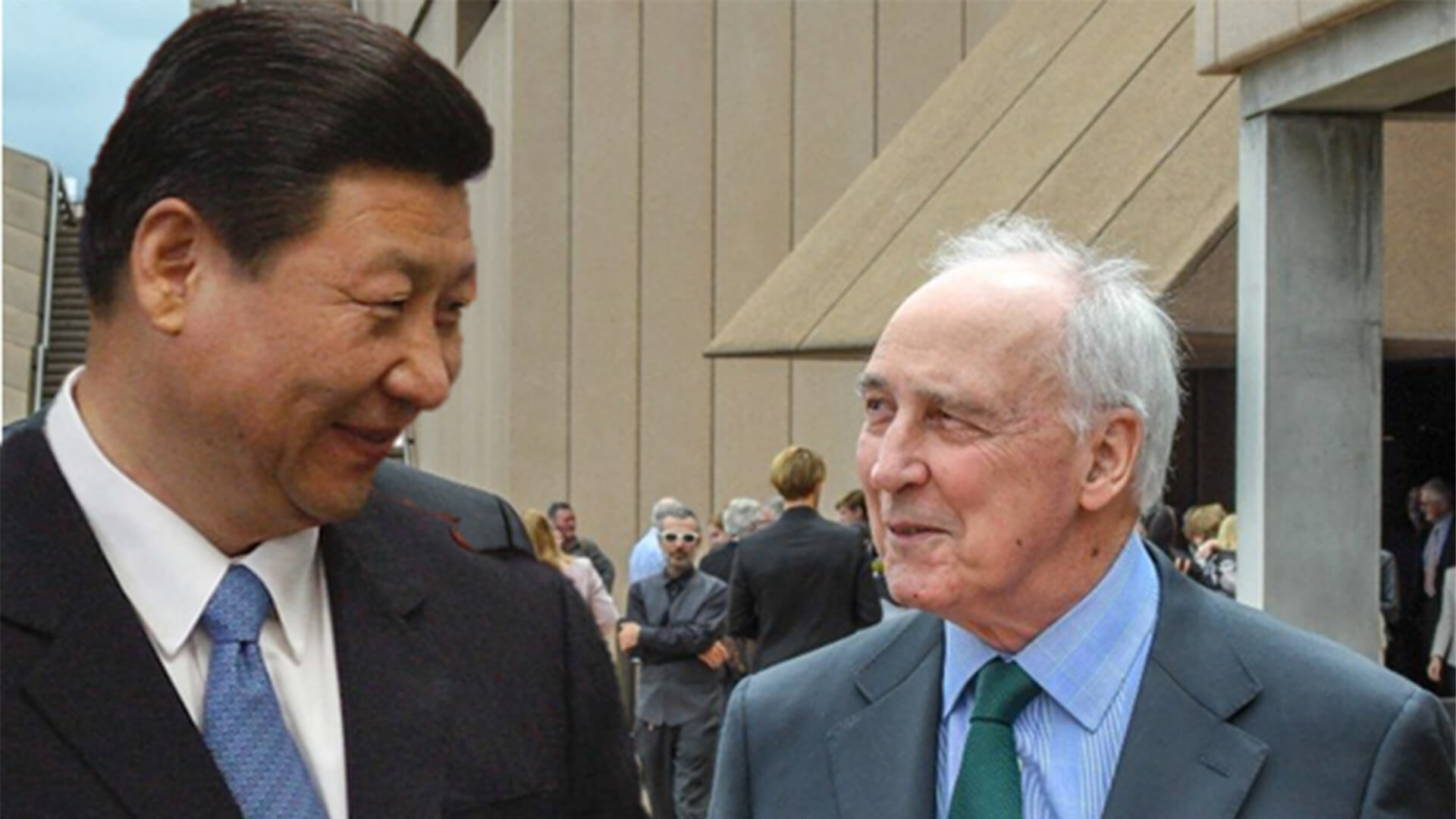 After the world became aware about the new AUKUS alliance between the UK, US and Australia yesterday, CCP spokesman Zhao Lijian declared that “Australia is engaging in co-operation in nuclear-powered submarines that gravely undermines regional peace and stability, aggravates the arms race and hurts the international non-proliferation efforts” – blatantly ignoring the fact that his own regime has embarked on the largest peacetime military and arms build-up in history. 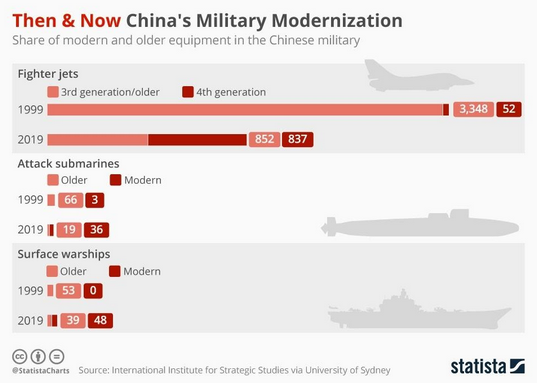 Keating – who was described by Greg Sheridan in Friday’s paper as a “pro-China nihilist and sour national defeatist” – agreed, saying:

“The arrangement would witness a further dramatic loss of Australian sovereignty.

“Australia has had great difficulty in running a bunch of Australian built conventional submarines - imagine their difficulty of moving to sophisticated nuclear submarines, their maintenance and operational complexity.

“If the US military with all its might could not beat a bunch of Taliban rebels with AK-47 rifles in pick-up trucks, what chance would it have in a full-blown war with China, not only the biggest state in the world but the occupant and commander of the biggest land mass in Asia.

“When it comes to conflict, particularly among great powers, land beats water every time.”

What do you suggest, mate?

Are you saying we shouldn’t ally ourselves with the United States and reap the benefits of their sensitive military intellectual property?

Are you saying that if war breaks out in Taiwan, we shouldn’t support our ally in conjunction with the United States, Japan, the Philippines, the UK and our friends in NATO?

Do you actually think aligning with the US military is a bigger threat to our sovereignty than the situation we’ve had up until now – a defenceless Australia in the wake of China’s rapid militarisation?

Isn't it disingenuous to say we can’t maintain nuclear submarines because we struggled with the Aussie-made Collins Class, when now we’ll have the full support of the US military’s top submarine engineers/technicians given the heightened importance of the Indo-Pacific relative to the Cold War?

Will you stand by your argument that America’s withdrawal from Afghanistan shows they won’t fight against the CCP when push comes to shove? The stakes are a little different when it comes to China aren't they, mate?

Finally, are you seriously making decisions about who Australia should and shouldn’t ally with based on who is and isn’t a land power? What about our shared history, culture, values and language?

What about freedom and democracy?

We guess that doesn’t matter to good ol’ Paul.

Or maybe he’ll say anything to undermine the Morrison government out of jealousy, ego, and narcissism.

With this guy, who bloody knows…?