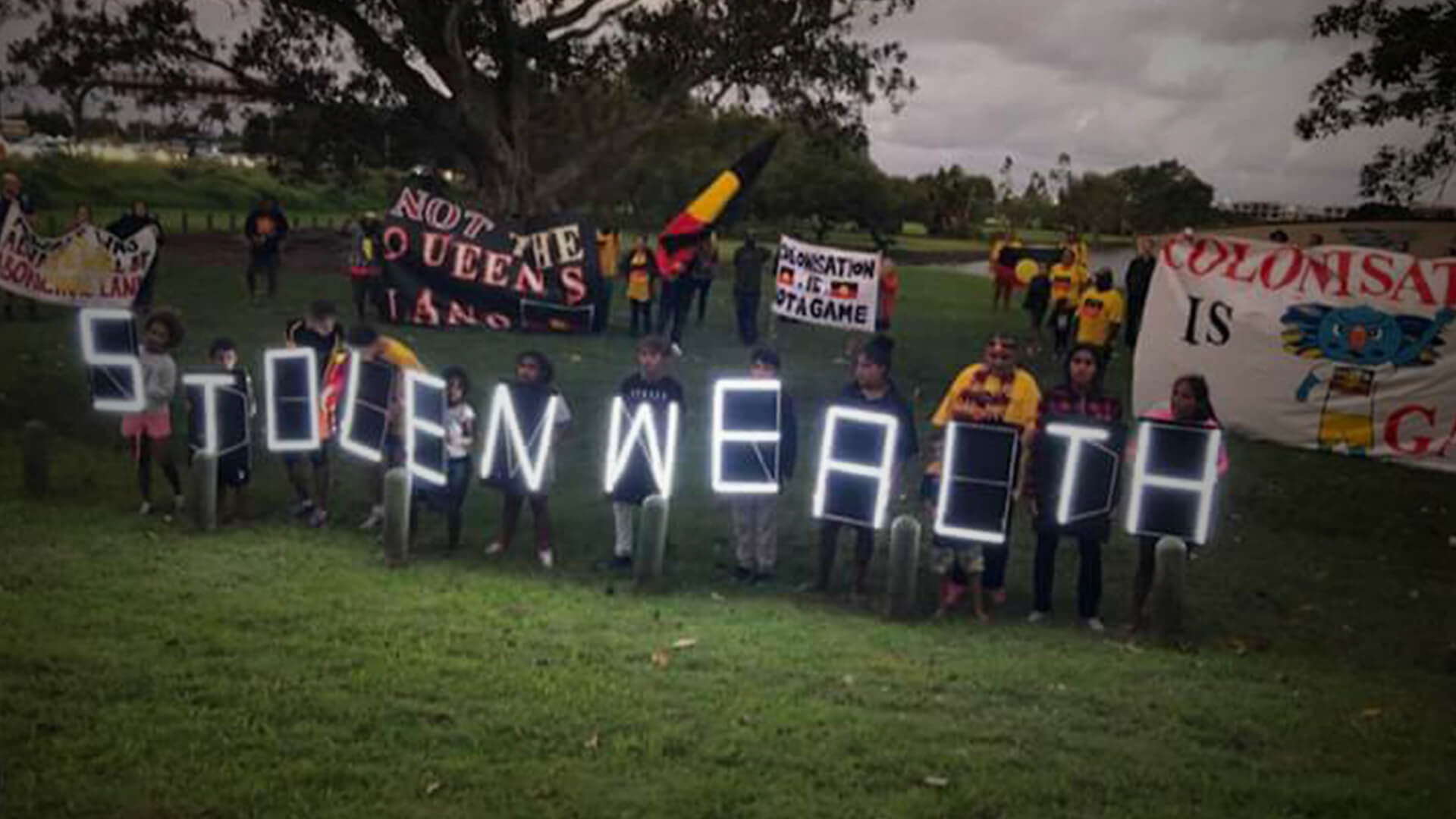 But the lefties aren’t listening.

With Australia Day now firmly in their sights, they’re demanding marchers at their “invasion day” protest in Melbourne pay rent in arrears for living on “stolen land”.

"It's similar to renting a house and not paying.

“We deserve to get the money that we need, the resources to make sure we are looked after and not living in poverty."

Someone please tell Tarneen that the Australian taxpayers fork out billions of dollars per year in welfare and other payments to Indigenous Aussies and have done so for decades.

Lack of money is not the problem.

In fact, as Indigenous leader Noel Pearson and Indigenous Councillor Jacinta Price have pointed out, receiving loads of free cash has actually served to entrench poverty and dysfunction in Indigenous communities.

Lack of land isn’t the problem either.

Indigenous Aussies, 3.3% of our population, are the biggest landholders in Australia.

If it were a matter of money or land, we would have closed the gap on poverty and health decades ago.

That’s why folk like Tarneen can’t explain how showering Indigenous Aussies with more money and more land is going to solve the various problems plaguing their communities.

Instead they’re determined to perpetuate the victim status of the Indigenous – that way, they can continue to use them as a stick with which to beat others indefinitely.

No one claims the settlement of Australia was perfect, but today’s Australia has bent over backwards to right the wrongs of the past.

Huge tracts of land have been handed out, the mining industry (ironically openly hated by the left) has employed thousands of Indigenous Aussies, and [official and unofficial] apologies have been made.

Most meetings and even parliaments in this country now open with a “Welcome to Country” recognizing “traditional owners of this land”.

Aussies are aware of and respectful of our history.

But it’s clear nothing is going to satisfy the virtue signalling proponents of identity politics – even changing the date.

It seems their calls to “abolish Australia Day” are in reality a plan to abolish modern Australia as we know it.