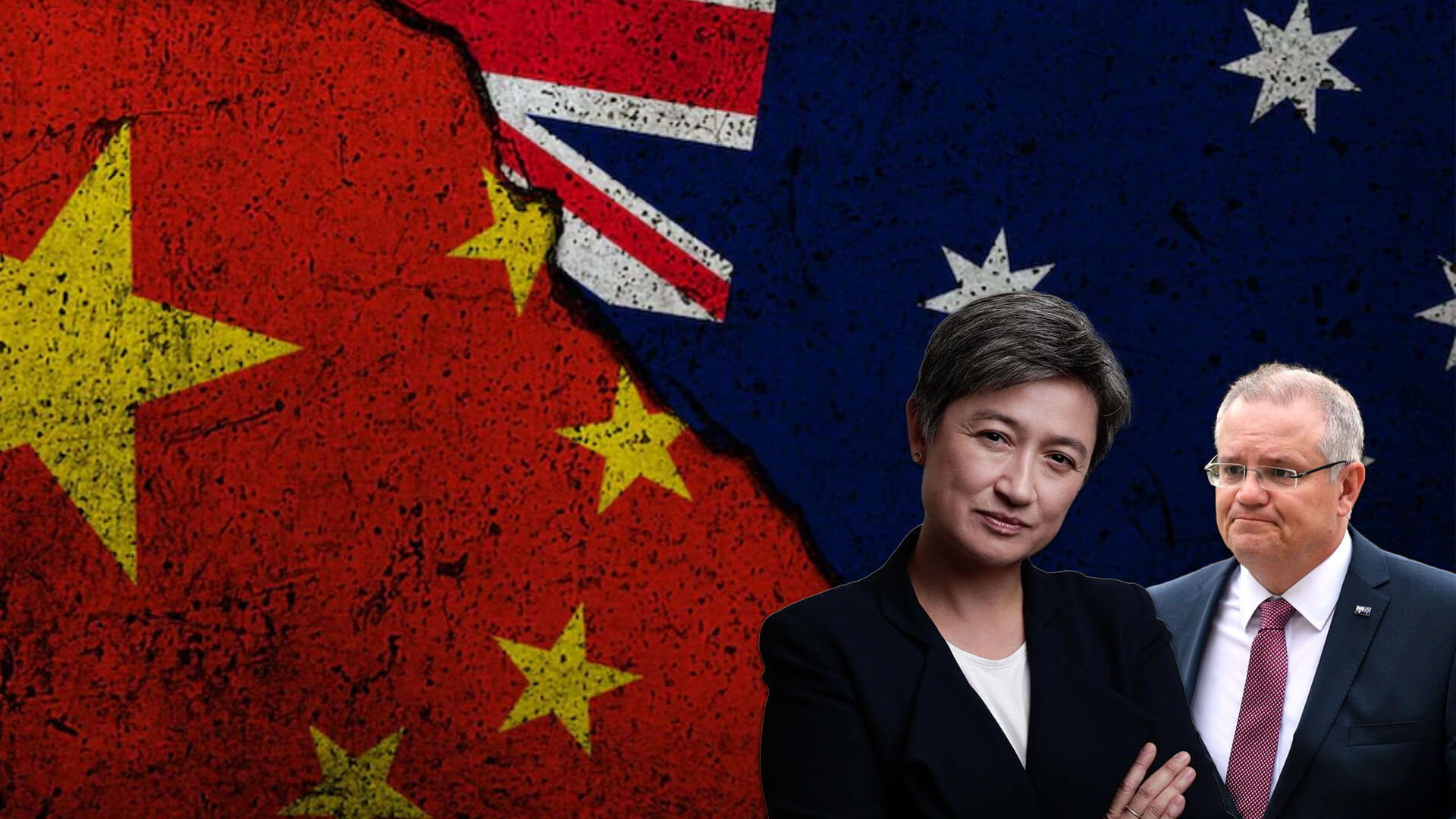 Penny, are you serious?

Anyone who’s been following Australia-China relations knows the Prime Minister and his team are not the ones stoking the fires.

Instead, the CCP is the undeniable culprit, especially after it:

Australia has every right to stand up to this rubbish, Ms Wong.

Afterall, if Scott Morrison and his team didn’t stand up to the CCP as they have, Australia would’ve conceded it has neither the will nor strength to stand up for itself – a concession no patriot could accept considering we aren’t powerless in the face of Chinese might.

For instance, although the CCP told its companies to produce more domestic iron ore to reduce its reliance on Australian iron ore this week; Tim Murray, the co-founder of equity and macro research house J Capital has said it’s impossible.

“I have visited 30 or more Chinese iron ore mines. I’ve been underground. I’ve been to the biggest ones… So I’m quite familiar with the capacity for domestic iron ore. The short answer is there is no chance of domestic iron ore replacing imports. Definitely not in the short term.

“Their deposits are harder to get. They are a low Fe [ore minerals] and require a lot of energy and environmental impact to make the blast furnace red.”

This is exactly what the Herald’s senior business columnist, Stephen Bartholomeusz wrote this week in his op-ed titled, “China’s not winning its trade war with Australia”.

“If this is a trade war, Australia is winning its first phase quite handsomely.

“In coal, the Australian producers have responded to China’s bans by shifting their exports elsewhere, particularly to India.

“China’s reliance on Australian iron ore for almost two-thirds of its steel industry’s requirements and Vale’s continuing struggles to restore production after its tailing dam disasters and pandemic-related disruptions in Brazil means there is little it can do to curtail purchases of Australian iron ore without hurting its steel industry and economy.

“Even if it can develop new sources of supply, with the giant Simandou resource in Guinea the most obvious, they would be higher-cost… are nearly a decade away and would in any event probably represent only about 10 per cent of China’s existing demand.

At the end of the day, although many assume a serious trade war with China would cripple Australia, it may also cripple China.