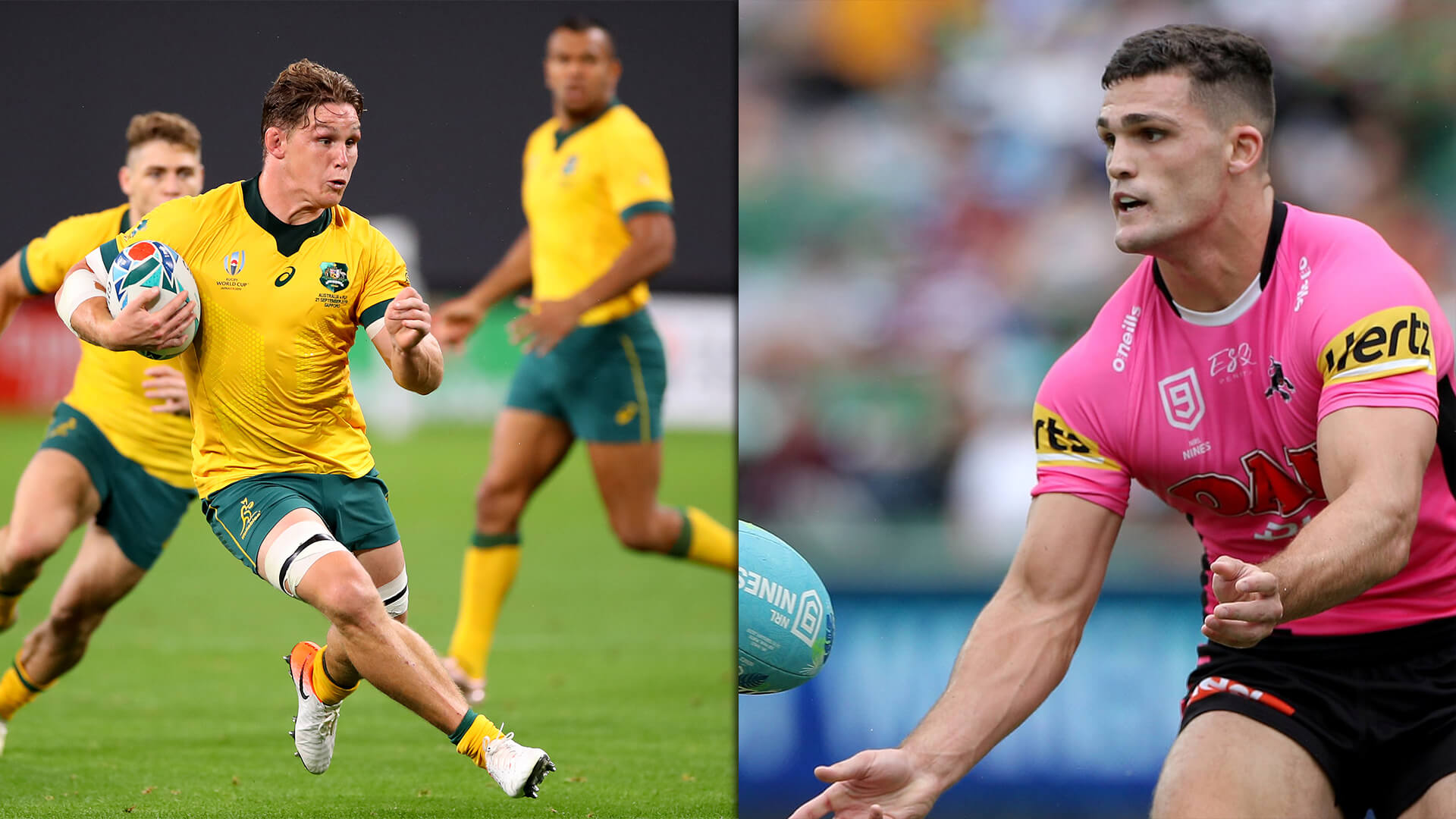 Sport and politics do not mix.

Although sportsmen, of all people, should know this very simple fact, it’s clear they don’t, and the latest example is the new “Cool Down Australia” campaign.

Described as a movement aimed at “protecting the future of the planet, the future of sport”, hundreds of Australia’s most popular, talented and influential sportsmen have signed a letter saying:

We are a sporting nation. We play sport, we watch sport, we love sport.

From the Boxing Day Test to footy finals fever. From early mornings paddling out at breaks around the country to park runs in hundreds of cities and towns.

But the climate crisis and Australia’s intensifying extreme weather is threatening the sports and country we love.

We’ve seen Australia’s extreme weather become even more extreme. Outrageous temperatures at the Australian Open have forced early retirements and bushfire smoke has seen training and matches cancelled for safety. But it’s our local clubs that are most feeling the heat.

Dramatically rising insurance premiums to protect against expanding fire and flood risk are eating into budgets and prolonged droughts are seeing grounds become unusable and, in some cases, entire seasons being cancelled.

Sport’s future is more uncertain than ever, but its power has never been more important.

Australians have always punched above our weight on the world stage and it’s time to do it on climate. To safeguard the games we love for generations to come we must cut our emissions by at least half by 2030 and reach net-zero before 2050.”

Who signed this ridiculous letter that claims Australia must go carbon neutral or risk Armageddon, while China builds hundreds of coal-fired power plants and Europe’s lights flicker on and off because they don’t have enough baseload power?

Unfortunately, it was some of our favourites.

Rugby Union was even more disappointing.

Captain of the Wallabies Michael Hooper – normally a humble man who sticks to his job – signed the letter along with his teammates Bernard Foley, Christian Leali’ifano, James O’Connor, Nic White and Samu Kerevi – no doubt influenced by climate activist David Pocock and Peter Fitzsimons.

While countless athletes from wheelchair basketball to soccer and swimming also jumped on the climate bandwagon. 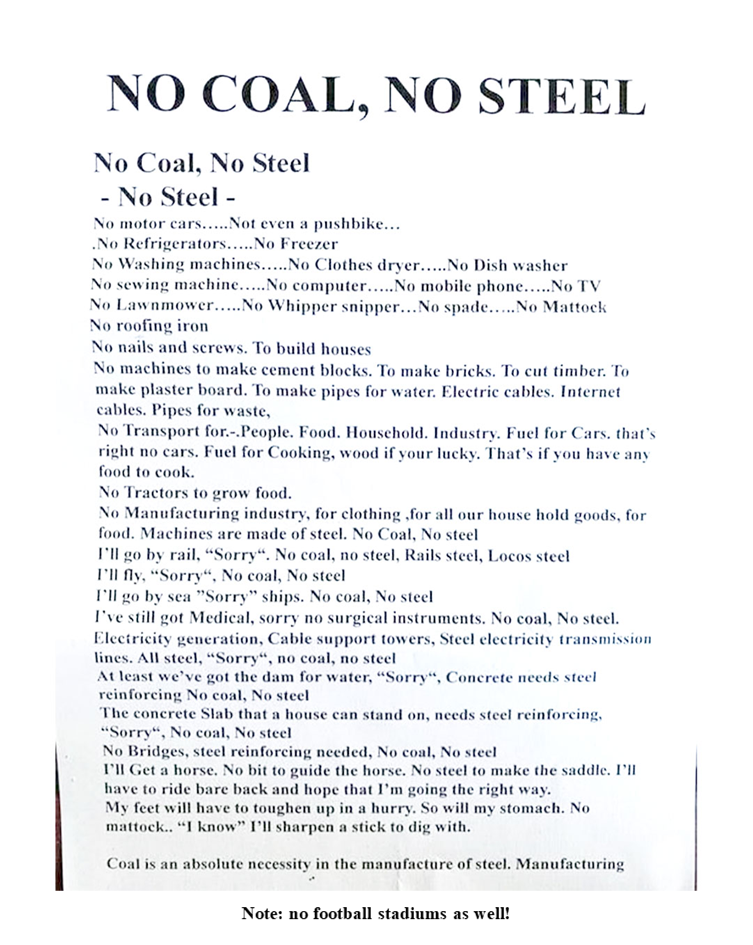 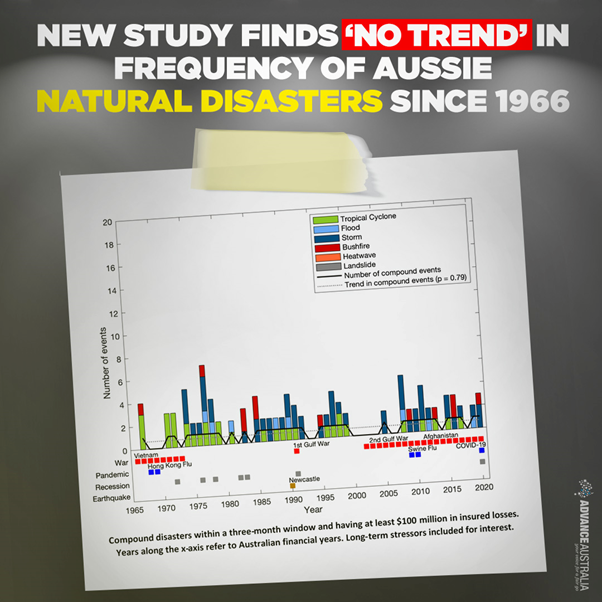 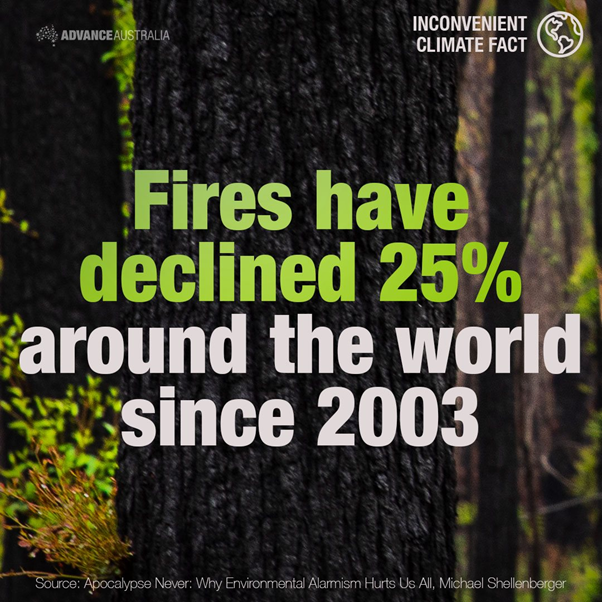 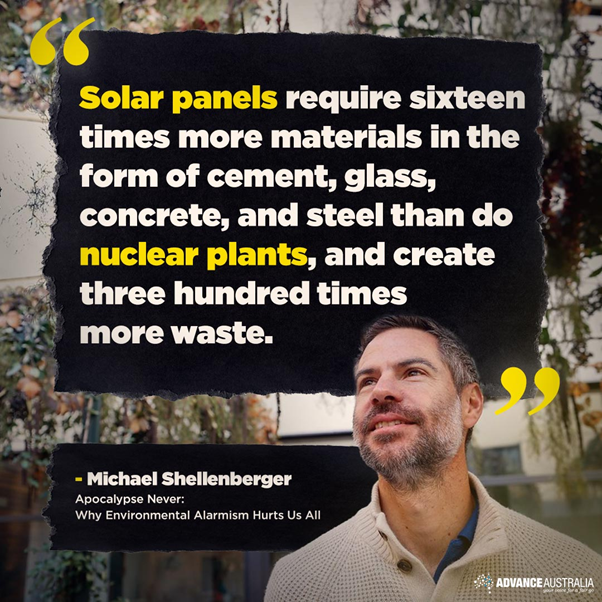 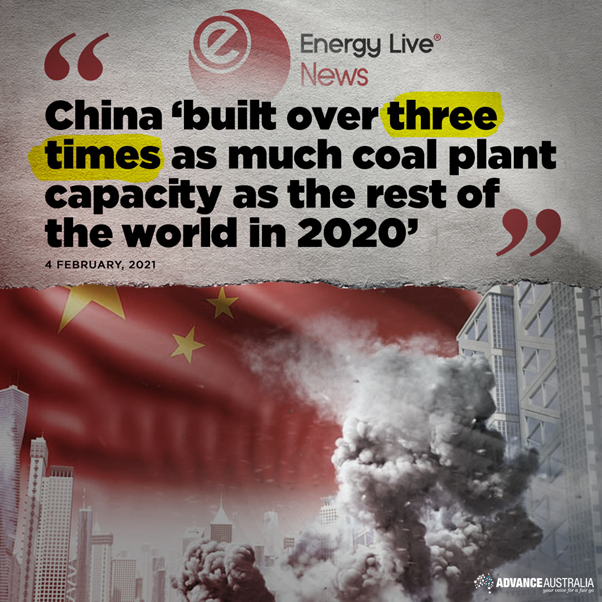 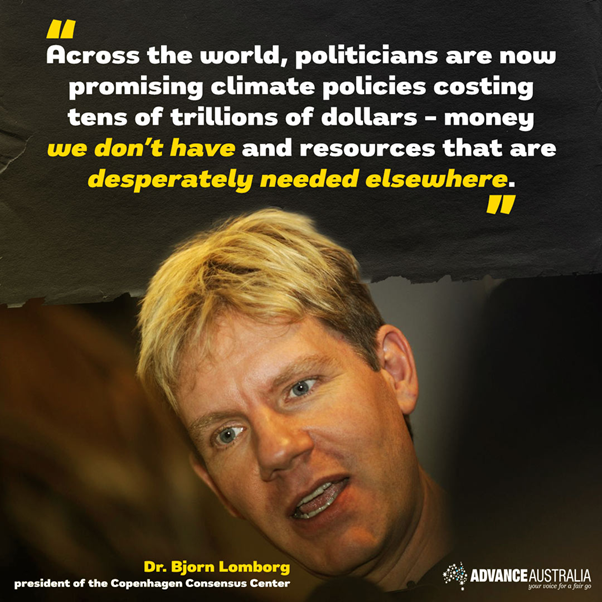