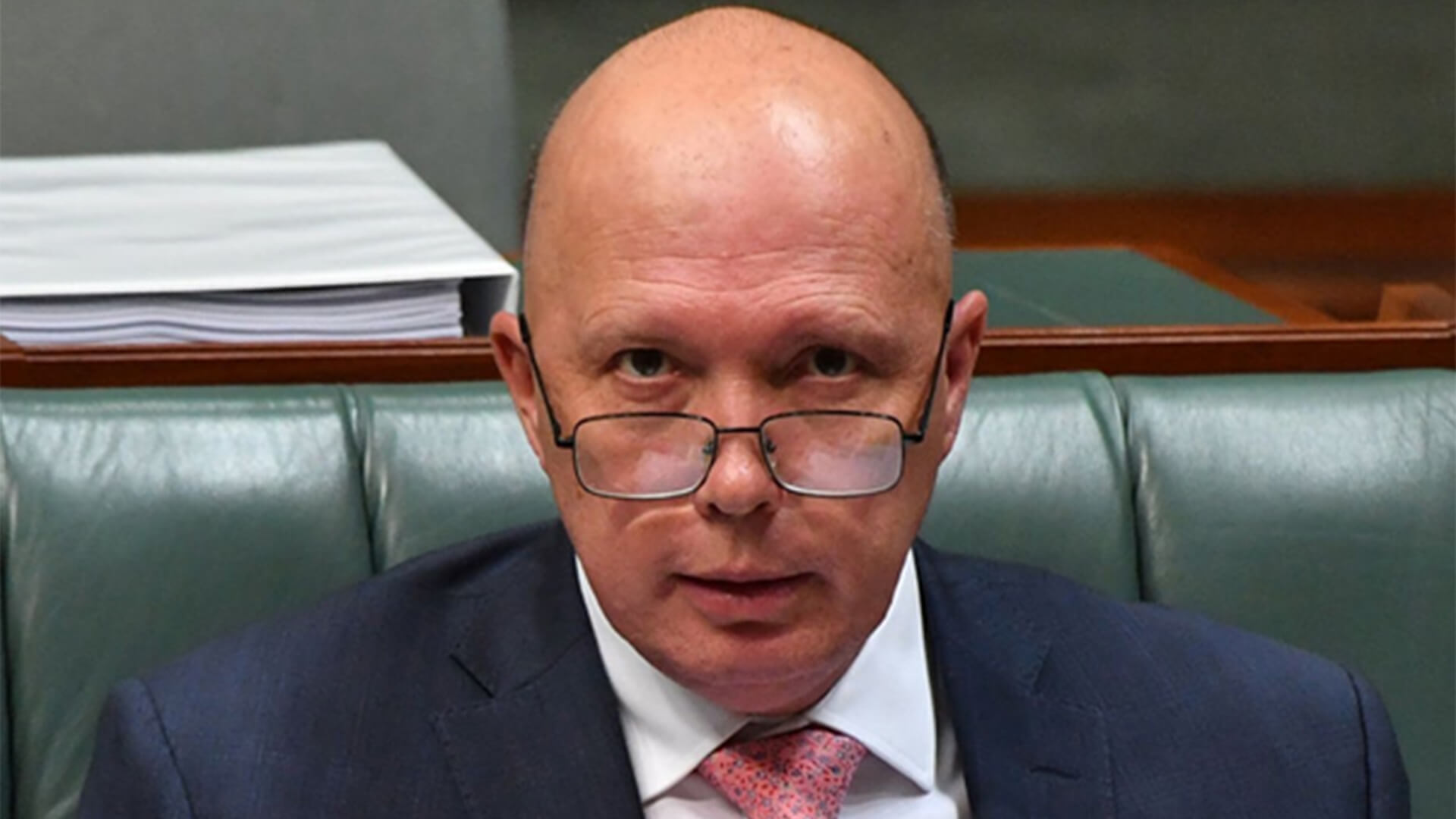 Defence Minister Peter Dutton sure is saying the right things. Let’s hope he pulls through.

In a speech to the American Chamber of Commerce the other day, Mr Dutton said the “reality” for our country, and region, is that we “are living in a very uncertain time”.

As such, the allies need to “pool our know-how and resources” to develop new long-range strike weapons, offensive cyber and unmanned capabilities – including autonomous and “swarming” drones.

Australia must continue to invest in our core military capabilities, including submarines, frigates, fighter jets and new US guided missiles because we need the ability “to hold a potential adversary’s forces and infrastructure at risk from a greater distance”.

Finally, he argued the Australian Defence Force – which does not yet have a single armed drone – also needed to acquire new and inexpensive unmanned systems, “which can undertake multifaceted missions, be used in a swarm capacity, or teamed with traditional manned capabilities”.

The significance of this announcement is not lost on Advance and our 120,000+ supporters.

As Greg Sheridan wrote, “Defence Minister Peter Dutton has, without quite saying so, given us a new defence doctrine”.

“For the first time, we are going to embrace asymmetric warfare as the offensive party rather than the defensive party. It’s a revolution,” he said.

“Submarines and frigates and tanks and armoured vehicles are all very well – but Australia is now moving decisively into the era when missiles and drones count much more.”

Even better was the Minister’s request for our American allies to include Australia in its defence industry base, or as Greg Sheridan put it “asking for the transfer of intellectual property that would allow Australia to manufacture US-designed missiles in Australia, mainly for our own use but also as part of the US supply chain”.