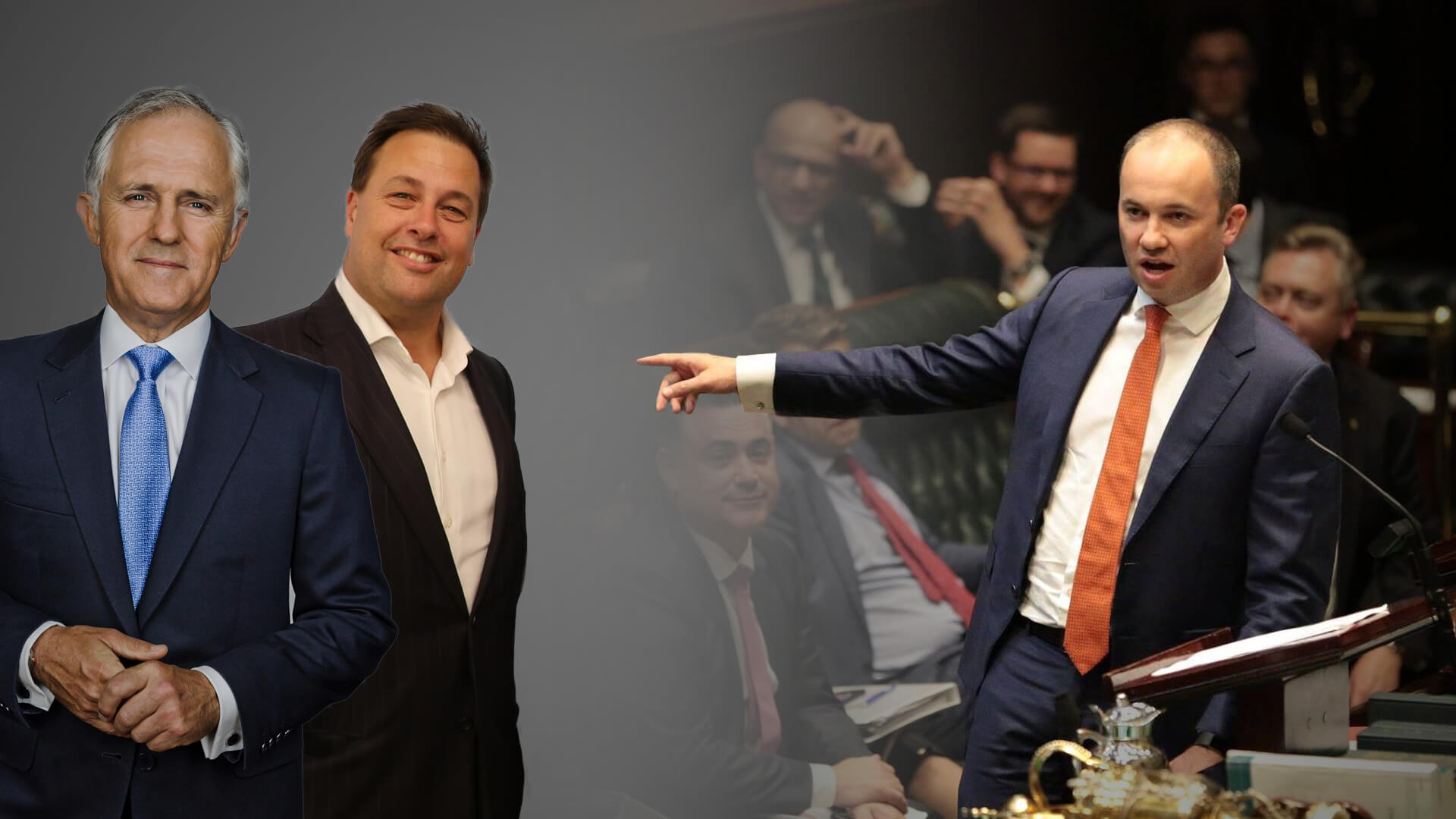 Emboldened by Malcom Turnbull’s impassioned pleas on ABC’s Q&A last Monday, leftie Liberals came out of the woodwork during the week to blame the bushfires on climate change.

Forget the kids who light fires.  Forget that Australia is experiencing drought.  Forget that our nation experienced both well before we burned our first lump of coal.

According to the left, human-created climate change is the source of all our woes.

And so it was that NSW Environment Minister Matt Kean came out guns blazing to blame our bushfires on lack of “climate action”.

“We need to reduce our carbon emissions immediately, and we need to adapt our practices to deal with this kind of weather becoming the new normal.”

“@Matt_KeanMP is right. Climate change is contributing to the fire situation. We need to take practical steps at home, and be ambitious abroad. #auspol”

Newsflash, guys:  What do you think all your windmills and solar panels are doing apart from bankrupting mainstream Australians who can’t afford electricity anymore?

Just like the hapless Bill Shorten, Kean and Falinski can’t tell us what more we should do or how much it would cost – but gosh don’t they sound good to their fellow virtue-signallers!

Thankfully, PM Morrison told everyone to take a chill pill.

“I know how unusual it is to see that haze across my city and I know how distressing that has been,” he said giving the snowflakes among us the acknowledgement they crave.

"Australia is 1.3 per cent of global emissions and NSW is I think less than 0.5 per cent of emissions. And so any suggestion that the actions of any state or any country with emissions of that order is directly linked to any weather event... is simply not true."

Nothing lefties hate more than facts – information casts such a wet blanket on hysterics.

But ScoMo is sticking to them:  Australia will meet its Kyoto targets and Paris commitments – initiatives that have already cost mainstream Australians hundreds of billions of dollars, sending our electricity prices through the roof and crippling our grid.

Our leader seems not to fancy spending another cent on reducing C02 emissions – and let’s hope he doesn’t, because let’s face it: meeting the onerous and economy-hurting Paris commitments will never be enough to satisfy the climate zealots.

The anarchists won’t stop until our economy is run into the ground or our leaders have the courage to say enough is enough.