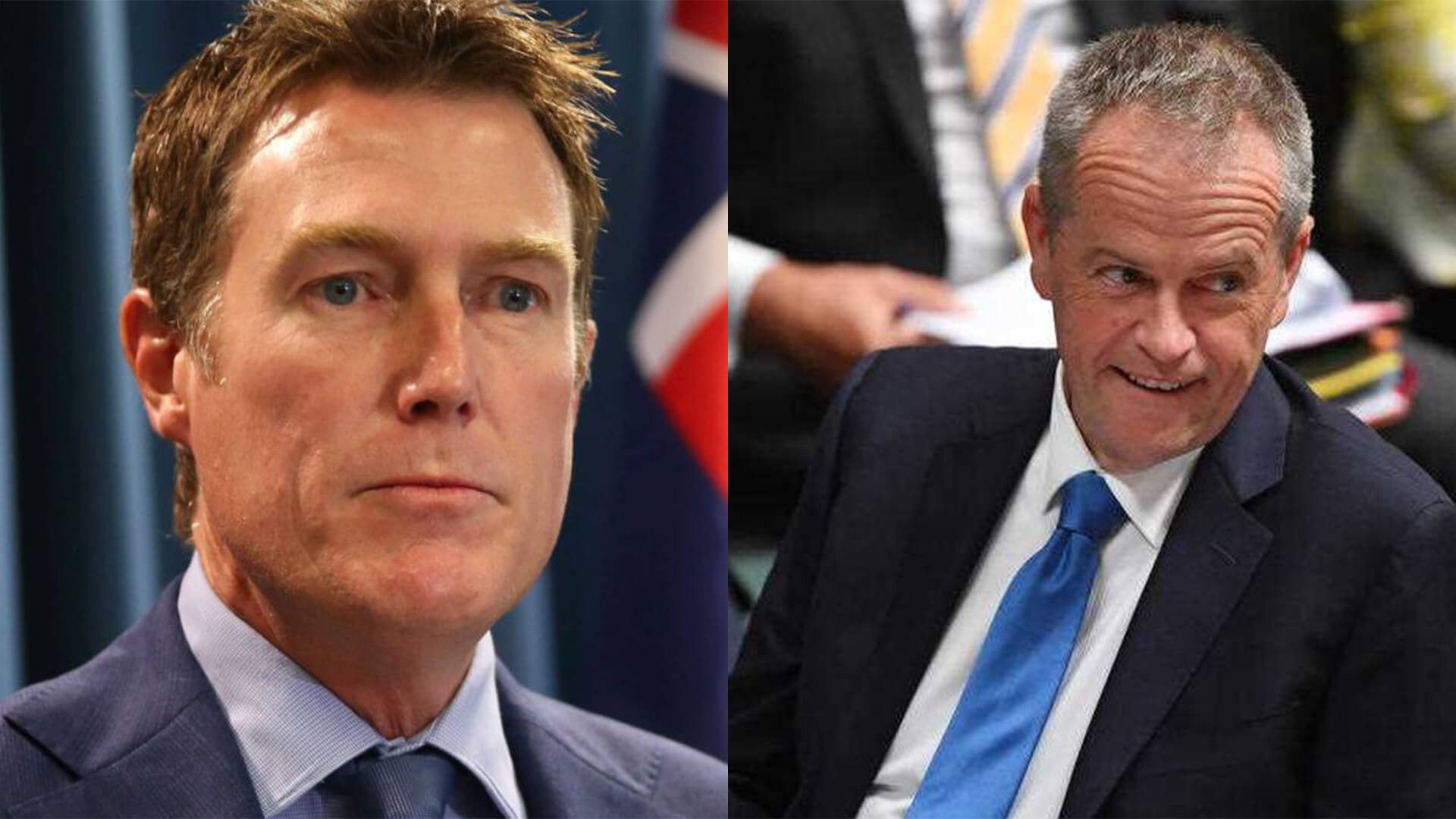 In 2013, Kathy Sherriff accused Bill Shorten of having raped her at a Young Labor event in the 1980s.

The media and Labor party did the right thing and upheld the age-old principle that one is innocent until proven guilty.

The media refused to identify Shorten when allegations publicly surfaced. They didn’t disclose the nature of the accusations until police finished conducting an investigation. And nor was Shorten subjected to calls for him to step aside, resign or face an inquiry outside criminal law.

However, when it comes to a politician who is on the other side of politics, the principle reverses.

Instead of his guilt having to be proved beyond reasonable doubt in a court of law, Christian Porter has endured a trial by media and told to prove his own innocence for a rape he allegedly committed 33 years ago.

The double standards and precedent set are, quite frankly, terrifying for any young person who aspires to serve their country through high office later in life.

If Porter caves to media pressure and resigns for being subject to such an abhorrent yet unproven allegation, any person can have his or her career stripped away because of potentially politically motivated and/or fabricated claims.

Perhaps more concerning is how such a precedent would affect the victims of sexual abuse.

As Paul Kelly wrote in The Australian, “all Australians want justice for women who are raped, but don’t want public figures destroyed on a foundation of unfairness.”

Moreover, many may find it harder to believe victims of sexual assault if one of the country’s most powerful men can have his career and reputation destroyed as a result of unsubstantiated and unproven allegations which have not been properly investigated by police or tested in a court of law.

This is not what Australians want.

Australians would love to end the scourge of rape and abuse in our society.

However, this is just not the way to go about it in a civil society which aims to uphold the rule of law.

Although it may be difficult to comes to terms with, the fact of the matter is that “in the absence of physical evidence of any kind and no third party verifications no such allegations can ever meet the ‘proof beyond reasonable doubt’ standard,” as James Allan wrote in The Spectator.

“Standard of proof is the golden thread that runs through the Anglosphere’s common law system of criminal law… it recognises that humans are limited biological creatures who can never have god-like insight into eternal truths… and it’s tied to Blackstone’s insight that it’s better to have ten of twenty guilty go free than to have an innocent person go to jail.”

If the Australian media and our politicians do not preserve the principle of natural justice and procedural fairness protections then “no one can protect himself against decades-old rape allegations from someone who had over a quarter of a century to pursue having charges brought and chose not to do so.”

The media needs to realise that their so-called “court of public opinion” is no more than a kangaroo court incapable of producing just outcomes for both the accused and victim.