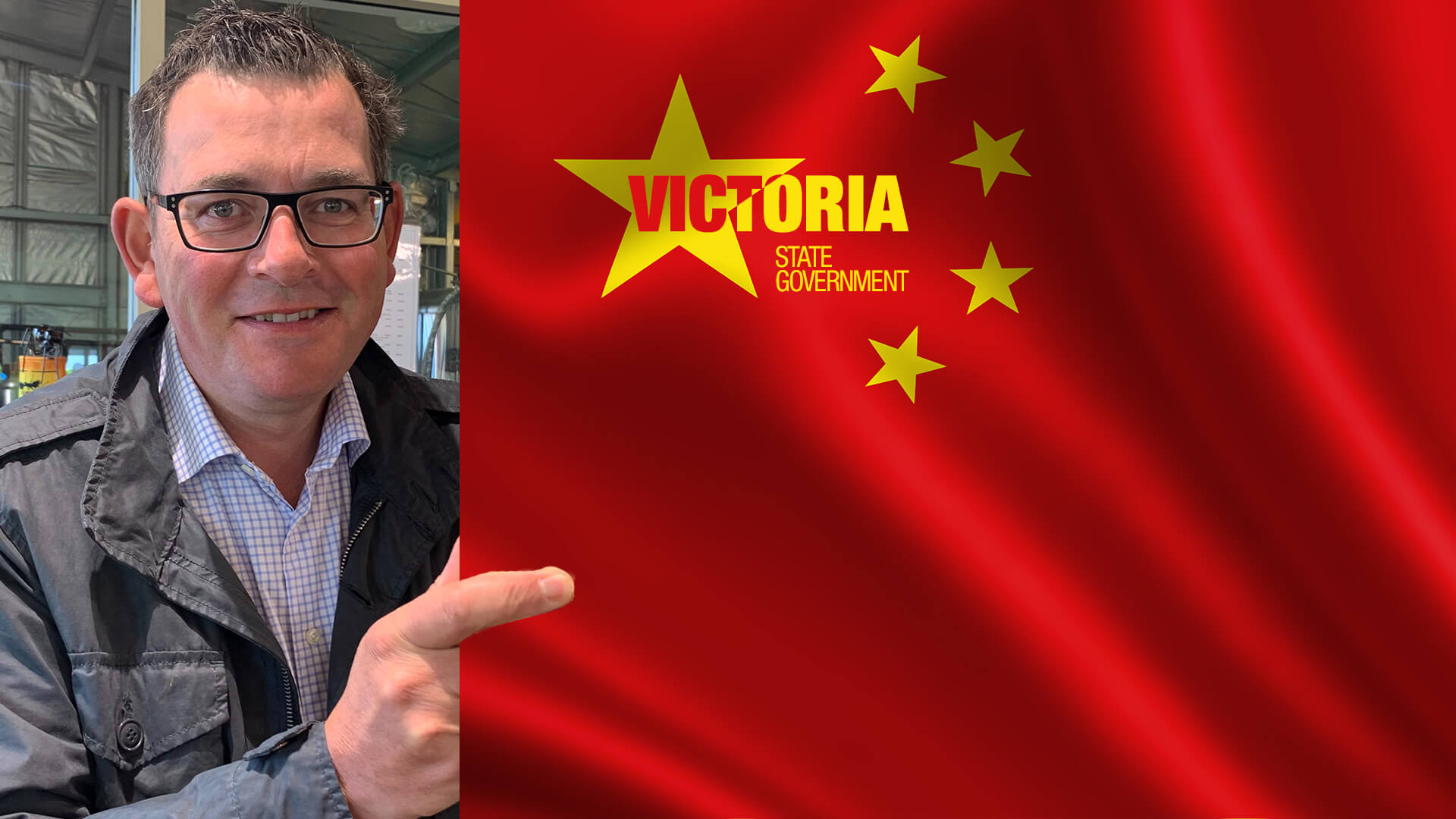 “Never waste a crisis” is a well-known saying in politics.

With southern Australia running out of energy due to climate action policies which demonise even the cleanest of fossil fuels, Andrews was always going to have to lift his government’s ban on gas exploration.

The question was when…  And he chose his moment perfectly.

There’s no convincing us that it was mere coincidence that Red Dan announced the lifting of the onshore gas ban the day after XR anarchists fled the streets in fear of Wuhan virus.

The urgency of the global warming alarmists’ “climate emergency” has been conveniently put aside at this time.

And so, with this Extinction Rebellion mates in self-isolation, Andrews made good use of the breathing space by finally lifting his government’s ridiculous ban on gas exploration.

You can bet your bottom dollar that if it weren’t for Wuhan virus running interference for him, XR would be blocking traffic and trams outside Spring Street in a fury-fuelled protest.

The betrayal: a politician who is a wholly owned subsidiary of XR making use of a fossil fuel.

Perhaps reality eventually catches up with even the greenest/reddest eco-socialist politicians.

It’s sad that it takes a pandemic to clear the streets of illegal protesters in order for mainstream Aussies to get an energy policy which takes the pressure off sky-rocketing household gas prices.

But it’s not just prices that were a worry.

With the Bass Strait fields having come to the end of their production life, the industry has for years been crying out for Victoria’s vast on-shore reserves to be tapped.

The Australian Competition and Consumer Commission have repeatedly warned that companies would go broke and people would lose jobs unless the ban was lifted.

Of course this never mattered to the “climate action now” crowd.

But now that they’re busy saving themselves from Wuhan virus, Red Dan has traded his principles for a functioning economy.

Every socialist knows they need a steady supply of other peoples’ money from the real economy to keep their big government, identity politics programs alive.

And with the economy in decline due to the pandemic, gas production in regional Victoria that could yield $310 million per year and create 6400 permanent jobs is looking mighty fine.

But Red Dan made sure to throw his XR mob a bone to keep them happy also: his ban on fracking stays.

Though of course, now that we know he has a price, perhaps this ban will also capitulate in the event Andrews needs more precious natural resources to keep the Victorian economy ticking over.

Now all eyes turn to the NSW Liberal Government which also lives in fear of eco-fascists.

After all, if a socialist can use Wuhan virus to crash through green tape, how much more so can a conservative government?

The Berejiklian Government allows all forms of gas exploration, but basically regulates gas production out of existence to suit the climate action crowd.

Certainly in this singular instance, Gladys should take a leaf out of Andrews’ book.