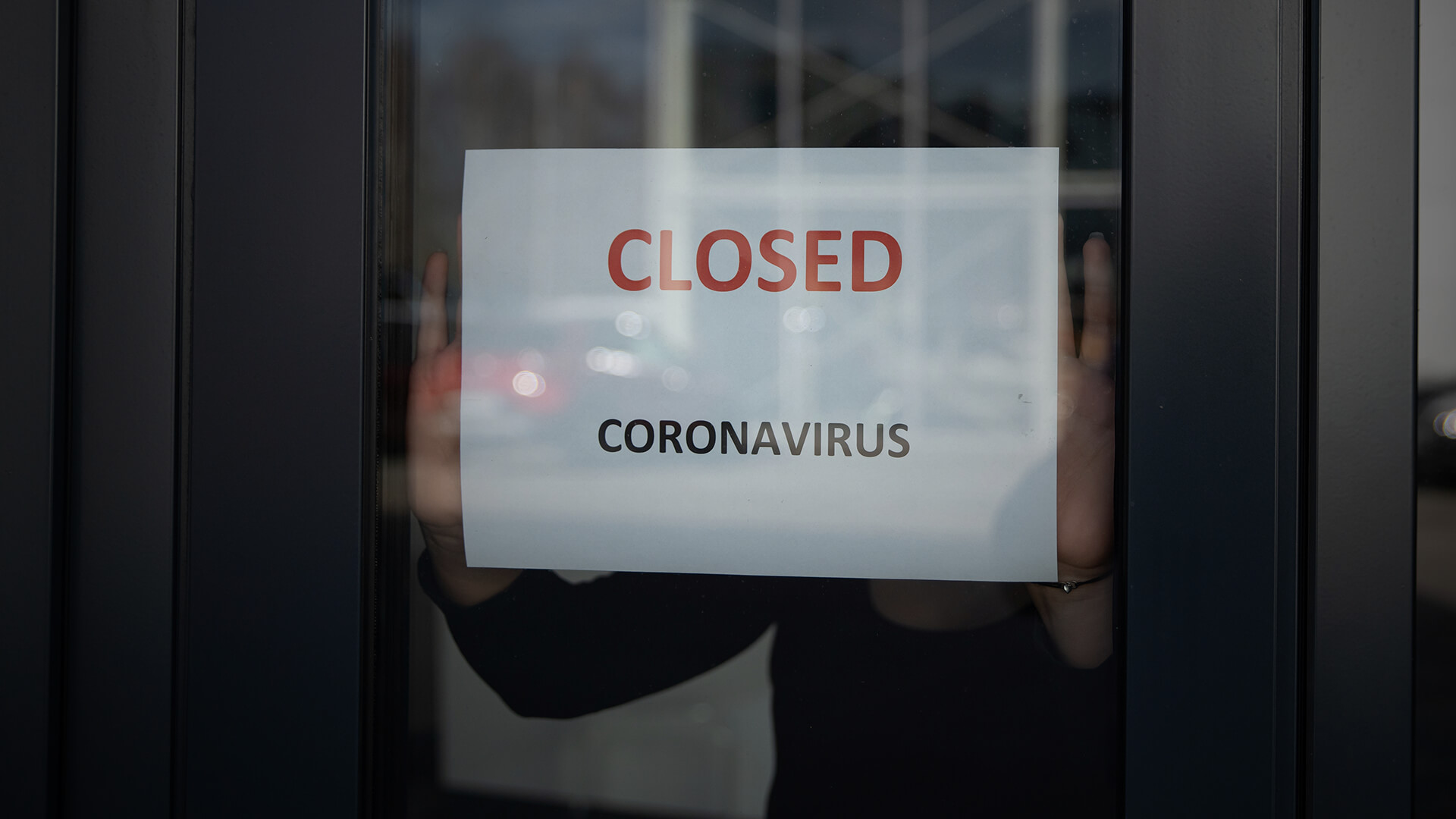 Australia’s education situation is growing more dire by the day.

New research suggests almost half of Australian students could fall behind.

But despite all the evidence confirming it’s safe to do so, our QLD, NSW and VIC premiers are refusing.

What more is it going to take for these premiers to budge?

New evidence shows kids have not been spreading the virus in schools, and only 2.4 per cent of infected patients in Australia have been children.

NSW’s National Centre for Immunisation Research and Surveillance probe has found "Schools are among the safest places that we have."

The Australian Health Protection Principal Committee insists there is no need for social distancing in classrooms.

There is no scientific reason not to reopen schools.

Research comprehensively shows children are unlikely to transmit Wuhan virus between each other or to adults, and only 2.4% of infected patients in Australia have been children.

But strangled by teachers’ unions, the QLD, NSW and VIC premiers are digging their heels in.

They’re putting union bosses ahead of the interests of Aussie kids.

Australian nurses, doctors, supermarket and other employees are daily showing up to work and doing their jobs without complaint.  Teachers should too.

Reopening Australia is contingent upon reopening our schools.

Not only this, but the broader risks of keeping schools closed are greater:  social disadvantage, lost learning, and the mental health consequences.

Millions of parents want to get back to work while millions of kids are going without an education.

In the words of our PM, schools are “the obvious place for us to move back to normal as quickly as possible”.

You can take action today to reopen Australia by signing the petition calling on these premiers to reopen our schools.

These union bosses and premiers stand to destroy an entire year of education for children and compromise their futures.

But together, we can rally to see the best interests of our nation prevail.