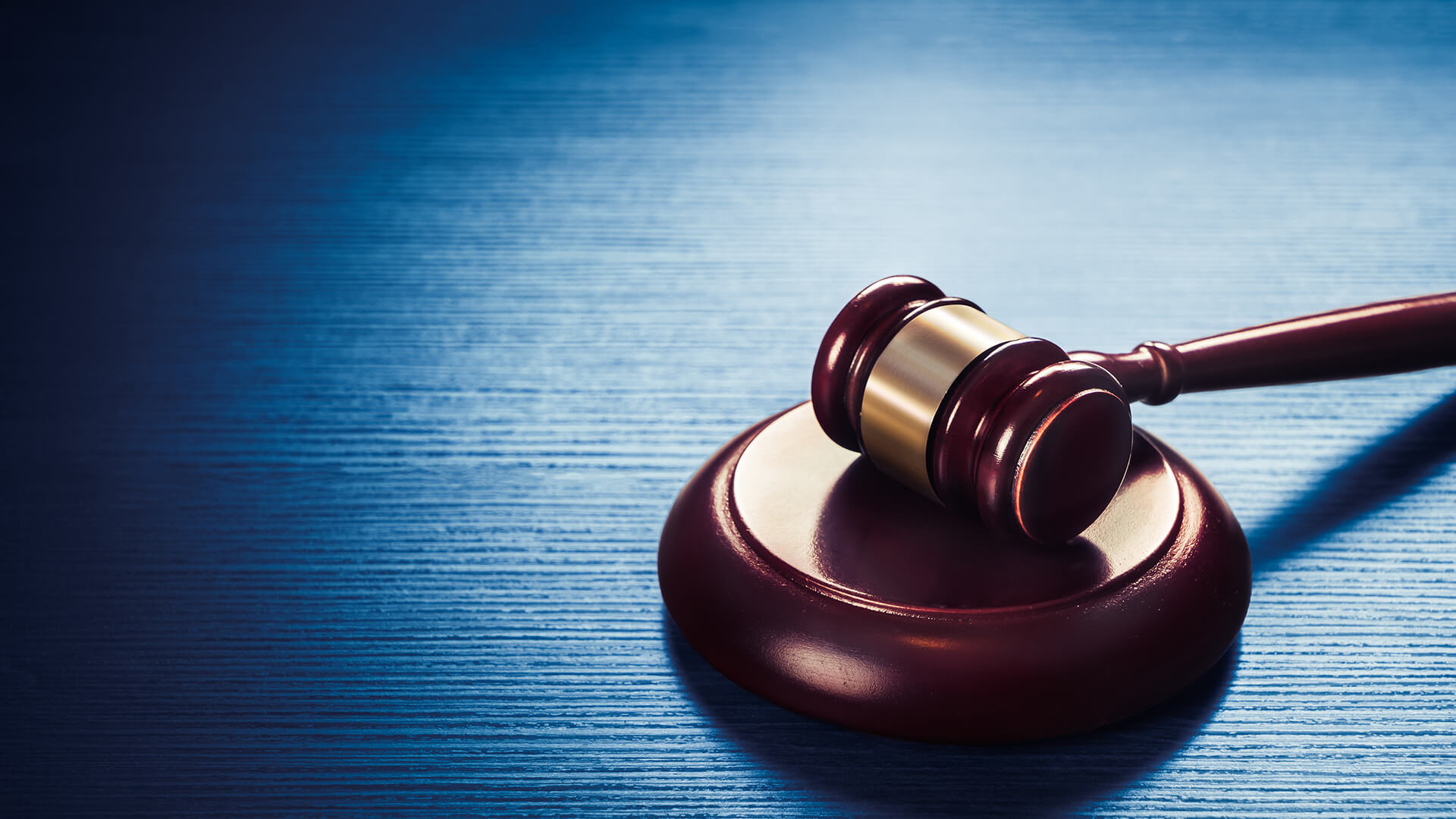 The Australian Press Council (APC) has ruled that political commentator Andrew Bolt is in breach of its standards practice…  For saying of Greta Thunberg what she said of herself.

“I have never seen a girl so young and with so many mental disorders treated by so many adults as a guru,” Bolt had written.

“She suffered years of depression and anxiety attacks and was finally diagnosed with Asperger’s syndrome, high-functioning autism, and Obsessive Compulsive Disorder.  Her intense fear of the climate is not surprising from someone with disorders which intensify fears.”

Bolt justifiably linked Thunberg’s impassioned assertions that the world faces imminent doom to said conditions, and wrote that her “solutions” weren’t plausible for anyone who wants affordable electricity in their home and a job in a prosperous economy.

How are either of those not reasonable assessments?

In its defence of Bolt’s article, News Corp contended that offence couldn’t be taken given Bolt had said nothing of Thunberg’s mental health that she and her mother hadn’t said themselves.

This too sounds perfectly reasonable.

But rather than reason, the APC chose to deploy a common free-speech-crushing tactic of the left, ruling Bolt’s article “offensive”.

“The Council considers the language in the article is likely to cause substantial offence, distress and prejudice,” their edict read.

And so the on-line version of Bolt’s article now carries the imprint of the APC’s logo and a link to the ruling saying Bolt had breached professional standards.

This serves as a warning to lily-livered journalists: offend the left’s heroes and risk professional sanction.

Bolt rightly doubled down, accusing the APC of trying to sabotage debate.

“…this teenager is both a guru and shield — who dares criticise a child? — to adults who have lost their dignity and their senses. They’ve had her lecture at the United Nations, the European Parliament, climate conferences and the World Economic Forum.”

Greta tweeted in response:  “I am indeed ‘deeply disturbed’ about the fact that these hate and conspiracy campaigns are allowed to go on and on and on just because we children communicate and act on the science. Where are the adults?”

While Bolt gets sanctioned for drawing a self-evident link between her self-confessed mental issues and guru status, the 17 year-old climate change champion can accuse Bolt, sans evidence, of “hate and conspiracy campaigns”…  And no one bats an eyelid.

Instead of behaving like a kangaroo court to stop conservative commentators from “offending” the left, the APC would better serve journalistic standards by requiring media outlets like The Guardian and the ABC factcheck Greta & Co’s alarmist drivel.