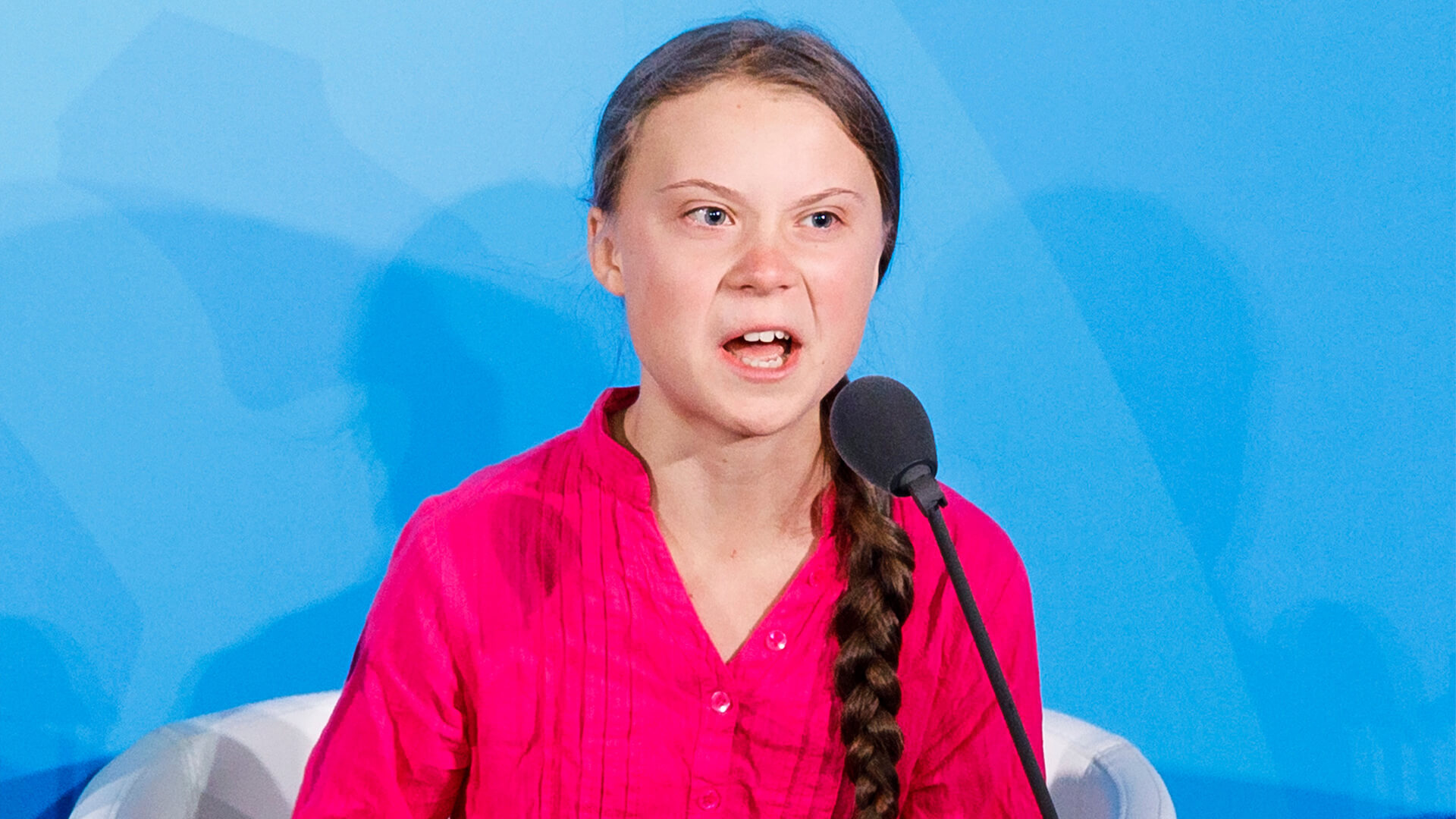 When Greta Thunberg’s “climate strikes” reached their peak in late 2019, millions of Australian parents couldn’t fathom how their once care-free kids had become sucked into the climate cult.

Only now are we starting to get answers.

This week the taxpayer-subsidised Primary School English Teachers Association of Australia (PETAA) has come under fire for publishing a book titled “Teaching the Language of Climate Change Science”.

Authored by Julie Hayes – a Director of PETAA and former school principal of a “climate change-focused school” – the book is designed for teachers “who want to do something about climate change”.

Here’s what she had to say for herself:

No blame for the CCP, Ms Hayes?

It gets even worse when you start actually reading her book.

As revealed by Tony Thomas in the Quadrant magazine, Hayes’ guide recommends students:

We know about the dangers, know there must be changes

The future is in our hands

This is an outright assault on young Australians by the taxpayer-subsidised Primary School English Teachers Association of Australia.

With the CCP on our doorstep and the United States under Biden as unreliable as it's ever been, the last thing our school children should be focusing on are scientifically contested political narratives about coal-fired power causing natural disasters, an uninhabitable Sydney and global food crises.

Perhaps it’s best Ms Hayes and her colleague underwent a little education themselves by listening to Chief Scientist Dr Alan Finkel AO’s statement that if the world was to reduce its carbon emissions by 1.3 per cent (Australia’s total national contribution), “the impact would be virtually nothing”.

Our kids have the right to know.