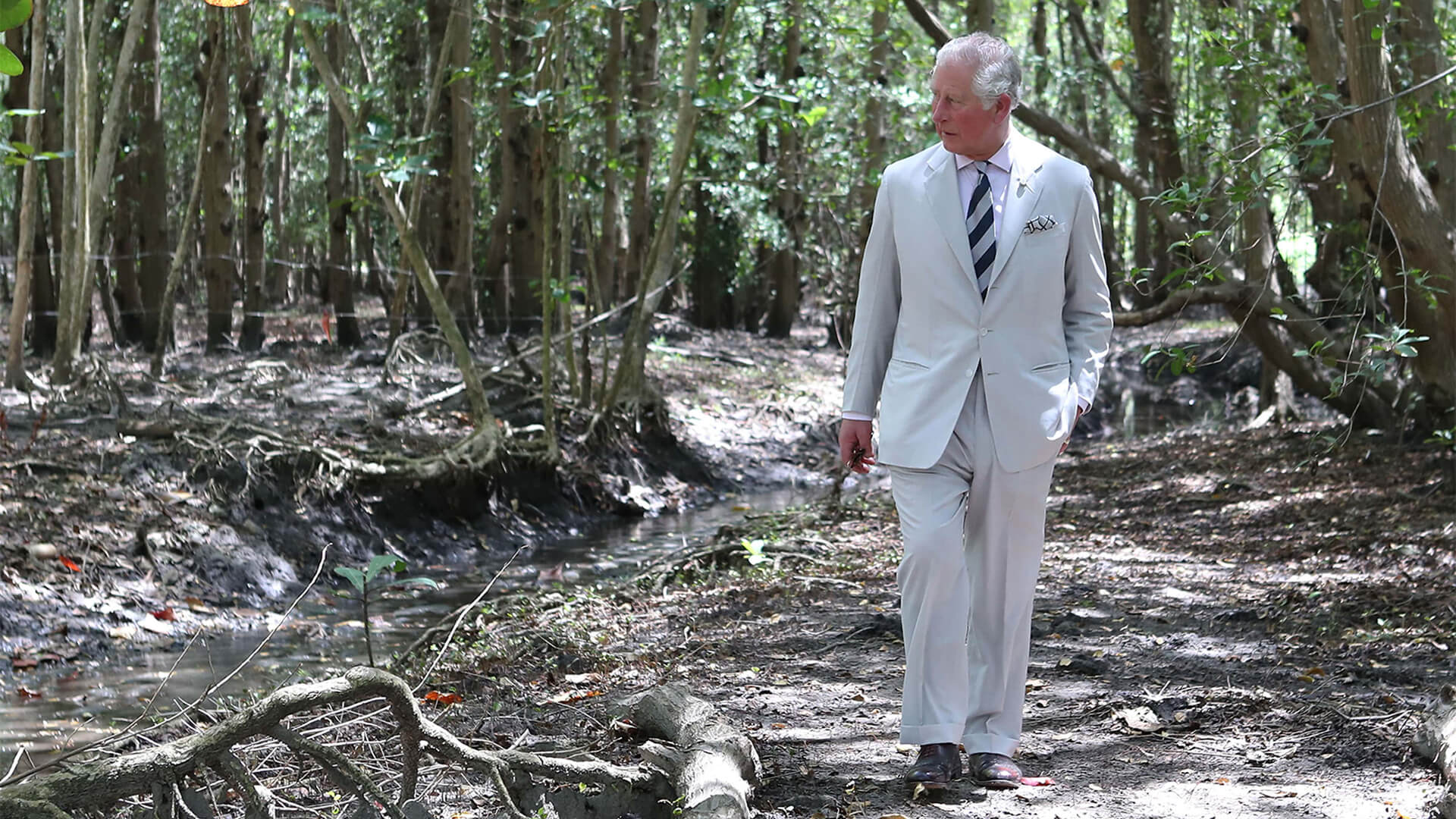 It is an age-old tradition for members of the Royal Family to stay out of politics so the Crown can remain impartial and fulfil its role as Australia’s sovereign.

However, as with most longstanding traditions in this day and age, new generations have turned their back on custom and decided instead to champion the fashionable political causes pushed by our elites including the agenda to “solve the climate crisis” by “resetting capitalism”.

Prince Charles - the man next in line to the throne and destined to become Australia’s head of state - has done just this.

Last year Charles raised eyebrows after he gave an impassioned speech to the World Economic Forum, in which he fervently declared that we must:

Let it be known that all this talk of globalism, “the great reset” and green activism is by no means a one-off for the Prince.

In fact, it appears he aims to mould his legacy around these causes and work with newly elected President Joe Biden to get his way.

For example, just last week, Charles demanded a face-to-face meeting with the President to discuss the “urgent issue of climate change” and win support for his latest environmental project, pompously dubbed “Terra Carta.”

Although the two men are already scheduled to meet at Buckingham Palace ahead of June’s G7 summit on climate change, Charles says they must meet “at the earliest opportunity”.

The disdain for tradition is palpable.

Not only is Charles happy to break the Royal Family’s enduring practice of remaining politically neutral, but his demand to fly to the US, in a private jet no doubt, to talk with Biden further breaches protocol as the Queen is usually the first to meet a new President.

Although it’s surprising to see Charles not following in the footsteps of Greta Thunberg’s “principled” sailing trip across the Atlantic in a carbon fibre, non-recyclable plastic boat, it seems Charles is more concerned with controlling global industry via international taxes for coal and gas, and taxpayer subsidies for the renewable technologies he’s invested in.

Just look at his “Terra Carta” manifesto, which says that “the private sector” should focus on “exploring how to further the application of a carbon price to correct the market failure that exists in favour of fossil fuels.

“A $100/tonne price for CO₂ is widely viewed as the current minimum effective price to see market correction” and “it may be desirable to set a price above this level” – a far cry from Julia Gillard’s now-modest $24.15/tonne carbon tax.

The document echoes ANZ’s decision to refuse finance to the coal industry, saying that the private sector must “improve lending practices, particularly within the financial services industry, in line with net zero and ‘nature-positive practices’, targets and opportunities.”

It also contends that the private sector needs to “break the reliance on fossil fuels and to enhance clean energy and sustainable market readiness” including “working to address, and propose solutions for, regulatory barriers and the creation of appropriate incentives.”

For a man who is tasked with remaining politically neutral and next in line to have the power to dismiss a democratically elected Australian Prime Minister with the ascent of the Governor-General, this is all very concerning.

As Professor David Flint, the National Convenor of Australians for Constitutional Monarchy, said in an article written in his private capacity referencing the Prince’s obsession with climate change:

“Prince Charles, who is an honourable and well-intentioned man, should now at least hear and hear regularly the views of those, including but not only supporters of the Crown, who have constantly put powerful and entirely honourable arguments against what remains still an unproven theory.”