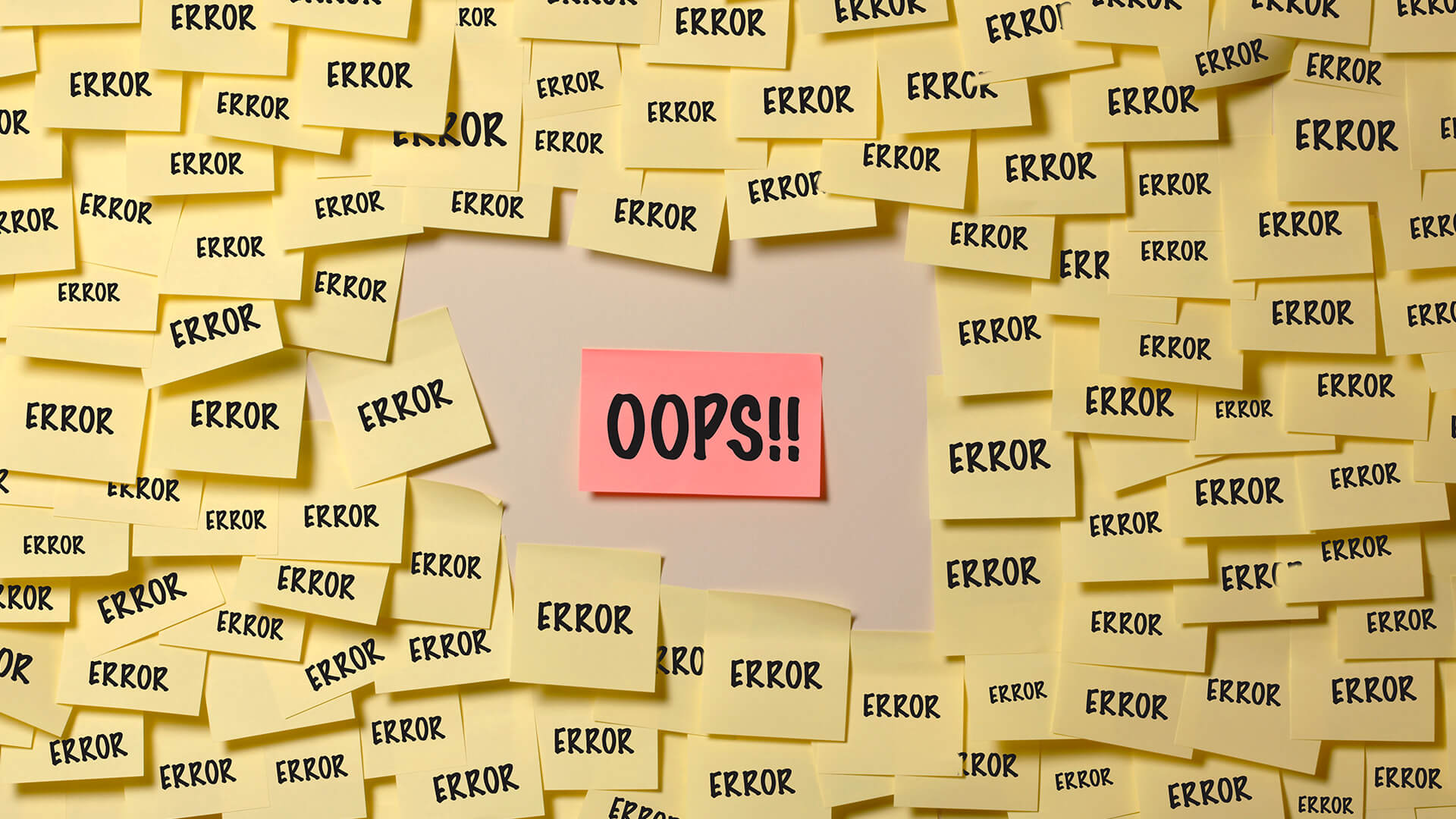 “On behalf of environmentalists everywhere, I would like to formally apologise for the climate scare we created over the past 30 years.

“I feel an obligation to apologise for how badly we environmentalists have misled the public.”

These are the words of Michael Shellenberger – a climate activist of 20 years and renowned environmentalist of 30 years.

A prize-winning green author, Shellenberger acknowledges that the fact bombs he’s now dropping “will sound like ‘climate denialism’ to many people”.

“But that just shows the power of climate alarmism. In reality, the facts come from the best-available scientific studies, including those conducted by or accepted by the IPCC, the Food and Agriculture Organisation of the United Nations, the International Union for the Conservation of Nature and other leading scientific bodies.”

Humans are not causing a “sixth mass extinction”;

The Amazon is not “the lungs of the world”;

Fires have declined 25 per cent around the world since 2003;

The amount of land we use for meat — humankind’s biggest use of land — has declined by an area nearly as large as Alaska;

The build-up of wood fuel and more houses near forests, not climate change, explain why there are more, and more dangerous, fires in Australia and California;

Carbon emissions are declining in most rich nations and have been declining in Britain, Germany and France since the mid-1970s;

The Netherlands became rich, not poor, while adapting to life below sea level;

We produce 25 per cent more food than we need and food surpluses will continue to rise as the world gets hotter;

Habitat loss and the direct killing of wild animals are bigger threats to species than climate change;

Wood fuel is far worse for people and wildlife than fossil fuels;

Having referred to climate change as an ‘existential’ threat to human civilisation, and a ‘crisis’ for years, Shellenberger says he was “scared” to speak out against the climate scare:

I remained quiet about the climate disinformation campaign because I was afraid of losing friends and funding. The few times I summoned the courage to defend climate science from those who misrepresent it I suffered harsh consequences. And so I mostly stood by and did next to nothing as my fellow environmentalists terrified the public.

This is the green left’s power: using intimidation, bullying and any other means necessary to silence the truth.

As if to prove Shellenberger’s point, his apology was censored by Forbes, the largest global business media brand.

Shellenberger decided to speak out when last year half of the people surveyed globally thought climate change would make humanity extinct, and in January one in five British kids told pollsters they were having climate change nightmares.

Now the self-declared “lifelong environmentalist and progressive” is busy exposing the financial, political and ideological motivations behind the scare:

Environmental groups have accepted hundreds of millions of dollars from fossil fuel interests. Groups motivated by anti-humanist beliefs forced the World Bank to stop trying to end poverty and instead make poverty “sustainable”. And status anxiety, depression and hostility to modern civilisation are behind much of the alarmism.

One wonders many other climate activists and environmentalists know the truth but are keeping quiet, too fearful to tip the sacred cow of the powerful climate cult.

We need more red-pilled experts like Shellenberger to speak out, but the stakes are high.

“I further hope that you’ll accept my apology,” he writes.