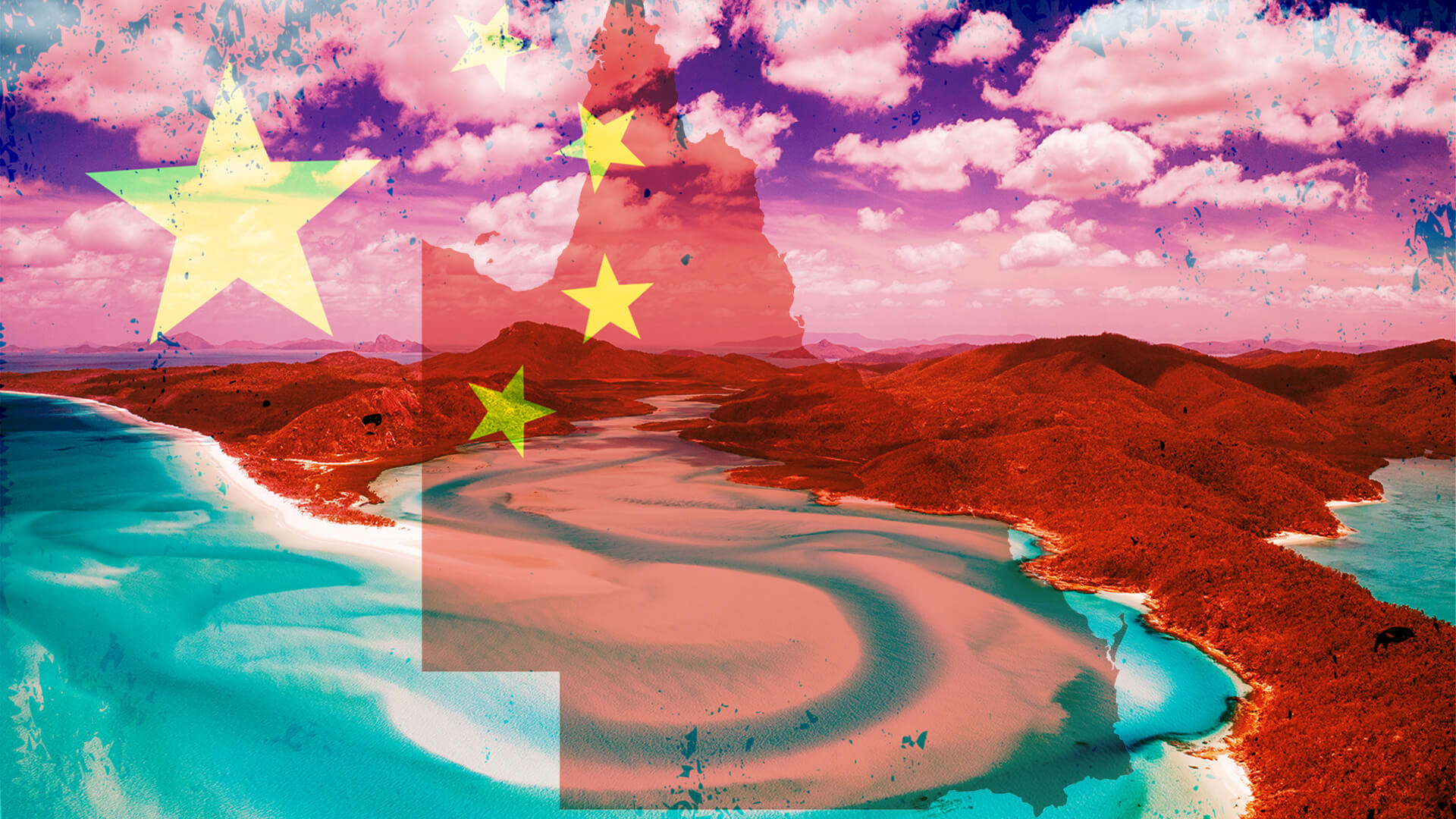 The Queensland government has leased an island off Mackay to a Chinese company that has allegedly broken laws, blocked visitors and threatened the local environment.

According to media reports, Chinese-based company China Bloom Pty Ltd now has the head lease for this piece of tropical paradise for the next 99 years.

The locals are in uproar about development on the island without council approval the disturbance of a turtle nesting area.

All companies in China are beholden to the Chinese Communist Party and it is unclear what due diligence the Government did or national interest test was applied before it handed the island over.

Not content with selling off our major ports and vast swathes of farmland, it appears Queensland Labor is now happy to give away our island treasures as well.

Every normal Australian knows how difficult it is to get council approval for renovating your property, but it seems this Chinese company has had no problem erecting illegal structures and facilities that allegedly bypass the law.

They have form erecting illegal structures on islands in the South China Sea, why would they be bothered off the coast of Mackay?

When thousands of Aussie jobs are on the line with the Adani mine, it seems environmentalists are everywhere. But when a Chinese company builds on top of a rare turtle nesting area, only crickets can be heard.

This is just another case of the Aussie battler versus a large foreign company, and the Queensland government has decided to side with the latter for an undisclosed amount.

But this time the foreign company is answerable to the CCP.

CCP totalitarian ways seem to be in force on Kewsick. Here’s what the Courier Mail reports:

According to locals, there have been attempts to block visitors, with some helicopter and all private and commercial aircraft access denied. Helicopter round trips cost $2400 – it’s cheaper to fly return to Paris.

Locals say the public barge ramp is closed to residents and a non compliant, illegal boat ramp is being offered as an alternative.

They have tried to get locals to fill out a form notifying the head lessee before intended travel to the island.

They say a private aircraft owner was given 24 hours to remove his plane from the island after the takeover. He had flown in and out safely for the past decade. Signs have gone up barring the public from the island’s most popular beach.

When the British leased Hong Kong for 99 years they gave it back when the time expired. Knowing China’s form with Islands in the South China Sea, Australians should be wary about its intentions off the coast of Mackay.