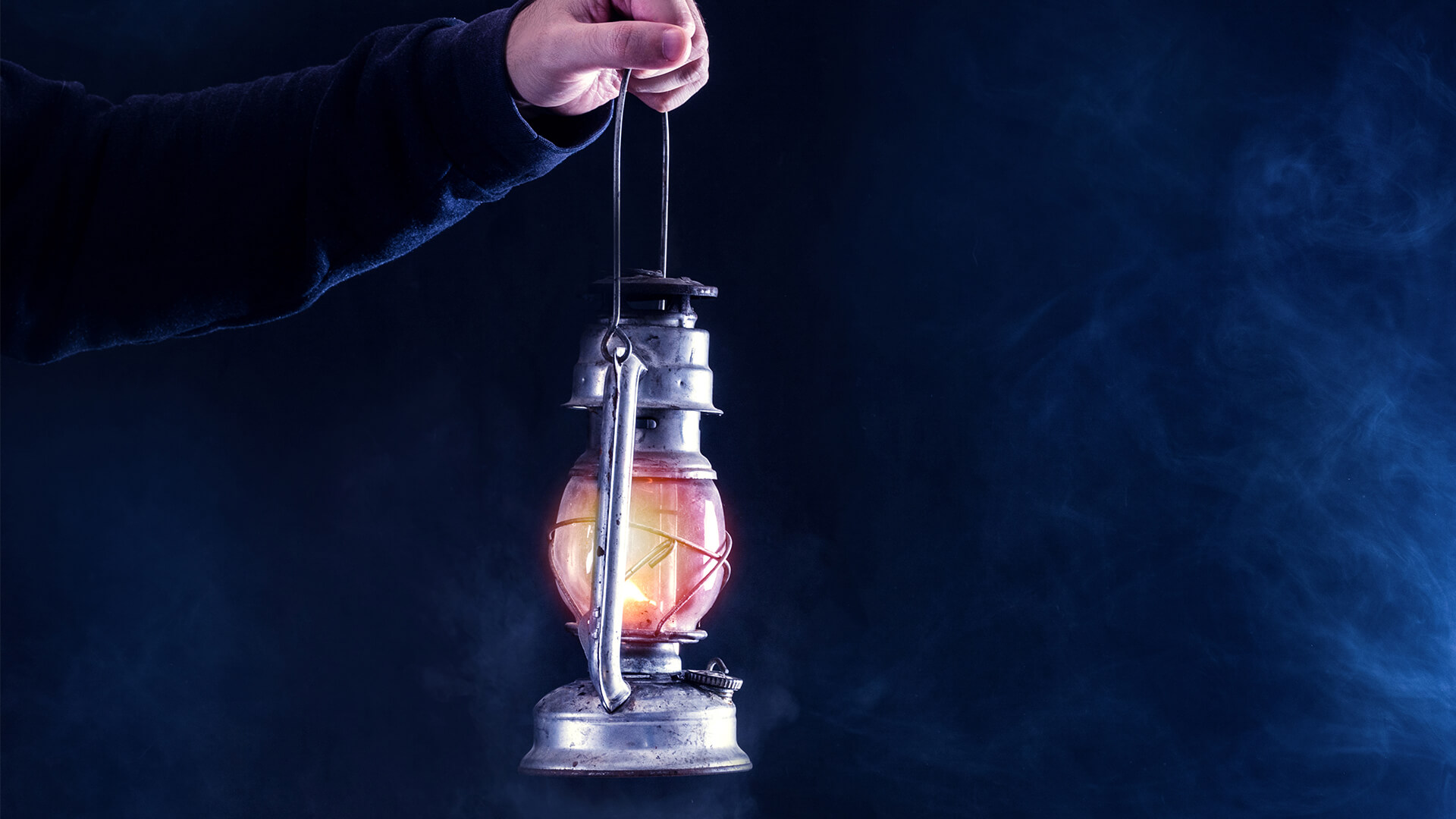 And when our Energy Minister is worried, all Australians should be worried.

The Queensland Labor government, primarily composed of Extinction Rebellion sympathisers, is planning to bring forward the closure of the state’s Callide B power station by 10 years in a bid to reach their commitment to 50% renewable energy by 2030.

Which is why our Energy Minister (arguably the most unenviable job in Australia:) Angus Taylor is scrambling to keep the lights on.

"We have already seen the dire consequences of closing coal and gas fired power stations early and without a plan for replacement."

"The federal government has been clear: we need to keep existing reliable generation in the market, or see like-for-like replacement," he said, clearly implying that wind and solar is not “like-for-like” with reliable coal-fired power.

"State governments have a responsibility to families and businesses to keep the lights on."

Read “you guys are being downright irresponsible.”

"Premier Palaszczuk only needs to look at the mess in Victoria created by the premature closure of Hazelwood to see the risks of the path they are embarking on," the minister said, brazenly pointing out the fact the emperor has no clothes.

So where’s the outrage?

And the story is buried on page 4 of the obscure Australian Financial Review while the jolly Extinction Rebellion’s de-industrialisation demands dominate our headlines.

For crying out loud – more people will die from lack of access to affordable electricity than climate change.

The closure of Callide B – premature or otherwise – stand to have a huge impact on Central Queensland given there’s obvious reliable replacement for coal-fired power.

And that’s to say nothing of mass job losses.

But Queensland Energy Minister Anthony Lynham would neither confirm nor deny when the Callide B power station would be closed, saying the ultimate decision would be the state government’s.

It’s no secret that Annastacia Palaszczuk’s Labor government is controlled by the left via Deputy Premier Jackie Trad of West End, home of the Extinction Rebellion movement in the sunshine state.

So if you’re in Queensland, stock up on candles and say your prayers.