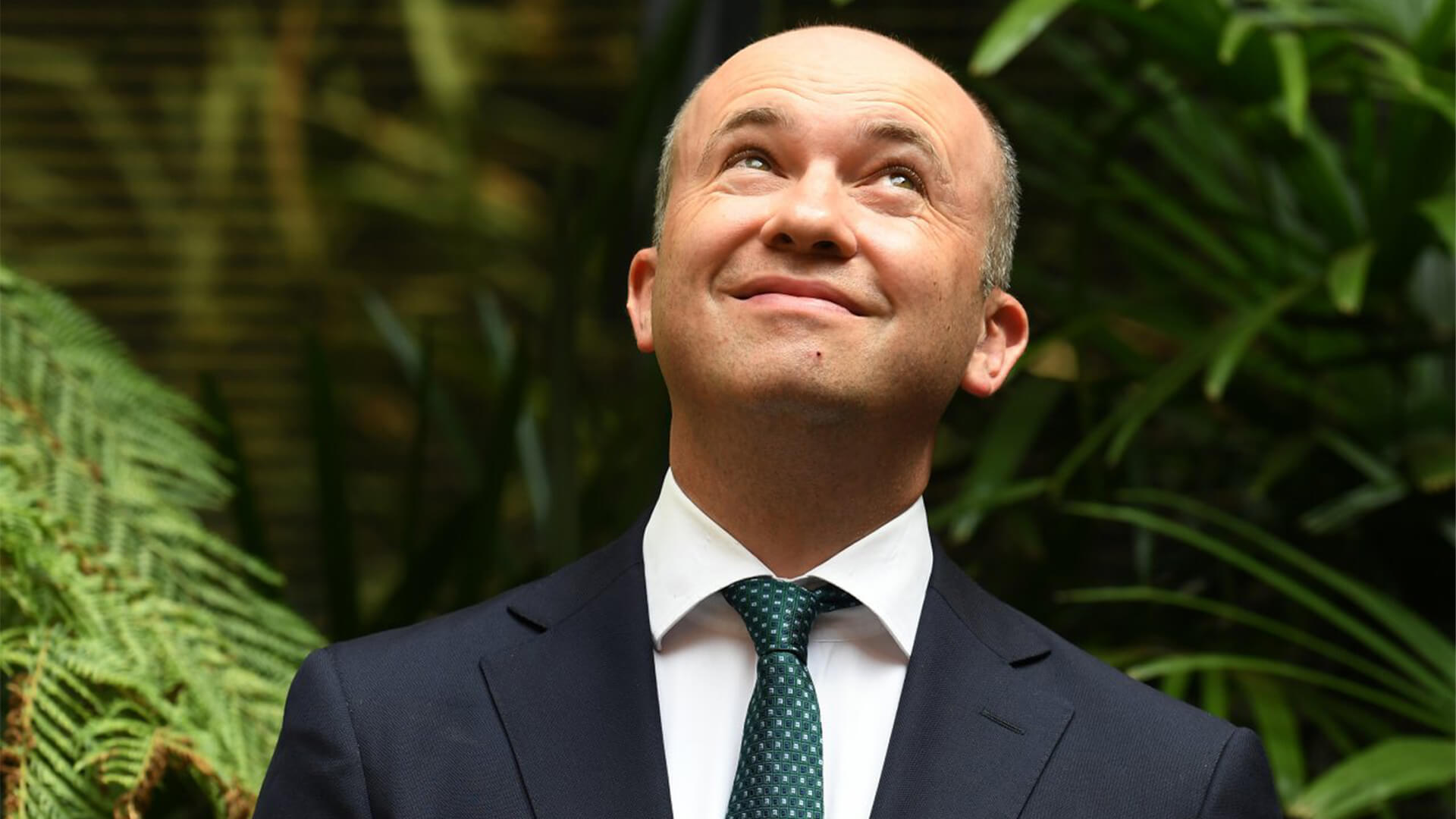 According to an exclusive in The Australian, “Matt Kean has a message for his critics, those who say his moderate Liberal Party brand is too left-wing, too hostile to coal, and too antithetical to the party’s base”:

“We cannot allow the Liberal base to become a very narrow section of the community,” he says.

“You cannot deny the fact that large sections of our base no longer feel represented by the party, which is why they have rejected Liberal candidates for Liberal-thinking candidates in seats like Warringah, Indi and Mayo.”

Well here’s some news for you, Mr Kean:

Just look at the top ten comments below your vanity piece where you tell us we’re “wrong” for backing coal-fired power, manufacturing and conservative values:

Can we make ourselves any clearer Mr Kean?

Go away or join the Greens.

Mainstream Australians know that cheap, stable coal-fired power is the best way to underwrite a large-scale manufacturing industry with the capacity to produce enough critical goods to defend ourselves during a supply chain breakdown.

We understand that relying on intermittent, taxpayer-subsidised wind turbines and solar panels – the vast majority of which are made in Chinese factories running on coal-fired power – is a threat to our national security and prosperity.

And we’re not going to let you destroy Australia’s premier conservative party because a few people on Manly beach and hobby farms outside of Adelaide and Melbourne got sick of Tony Abbott.

As Mr Abbott said in reference to the morbid failure of the green WA Liberals in the last state election, “if you can’t beat ‘em, join ‘em is a recipe not just for defeat but for ruination because what’s the point of a party which is hardly different from Labor”.

Afterall, he performed better in the 2013 election than any Prime Minister in decades…