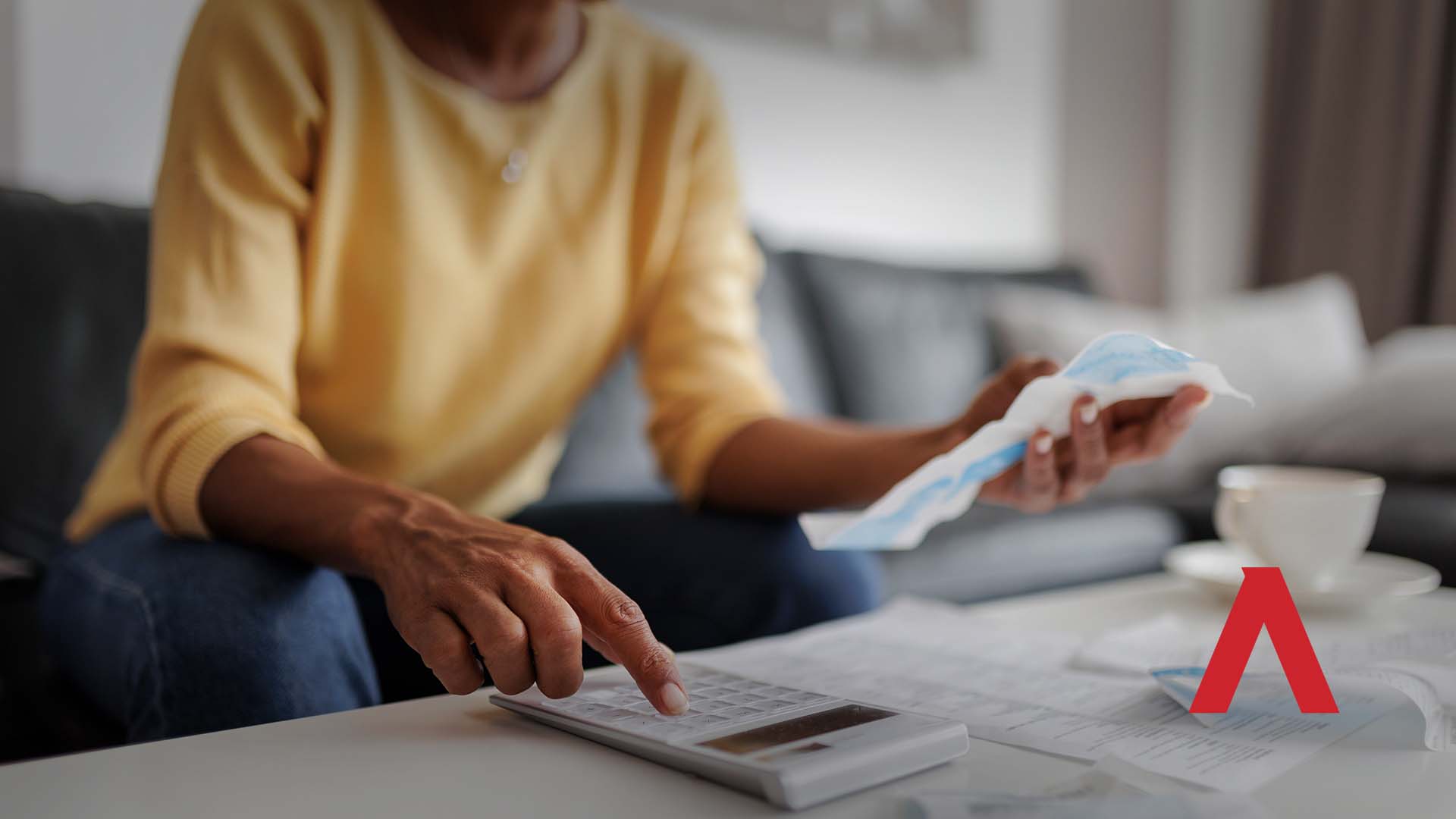 The gig is up.

Power prices are through the roof.

…and we only have our politicians and bureaucrats to blame.

Yesterday, the Australian Energy Regulator warned the government that electricity prices will rise by up to 50 per cent next year.

This follows Alinta Energy CEO Jeff Dimery’s warning from last week that power prices could jump by 35 per cent next year.

Price rises could be even higher than these two forecasts.

According to the Australian Energy Market Operator wholesale power prices have tripled this year.

That means retail power prices – the prices your power bills are based on – could also triple.

This is unprecedented stuff.

Never before have Australians copped such higher power prices, and the ramifications will be felt for years because you can’t lower power prices overnight.

All this has gone out the window since the political establishment signed us up to ‘Net Zero’ without our consent.

They demonised coal, meaning the owners of our coal plants saw it as financially unviable to maintain and upgrade them.

They flooded the energy grid with weather-dependent solar panels and wind turbines that produce power only some of the time.

Unfortunately, our coal-fired power plants now have to pick up the slack when the wind isn’t blowing or the sun isn’t shining, and scale-down when the wind is blowing and the sun is shining – an expensive exercise they were never designed to fulfil.

We’re going to be stuck with sky-high power prices for a long time.

…and there’s two paths we can go down to either fix it or make the problem even worse.

First, there’s the path Albanese, Chris Bowen, the Greens, the teals and the “modern Liberals” want us to go down.

That is to double down on the green transition and continue vandalising our grid with Chinese-made solar panels and wind turbines.

The alternative is to scrap ‘Net Zero’, back coal and legalise nuclear – the exact path Peter Dutton should pursue as opposition leader.

Perhaps things need to get worse in this country before they get better.