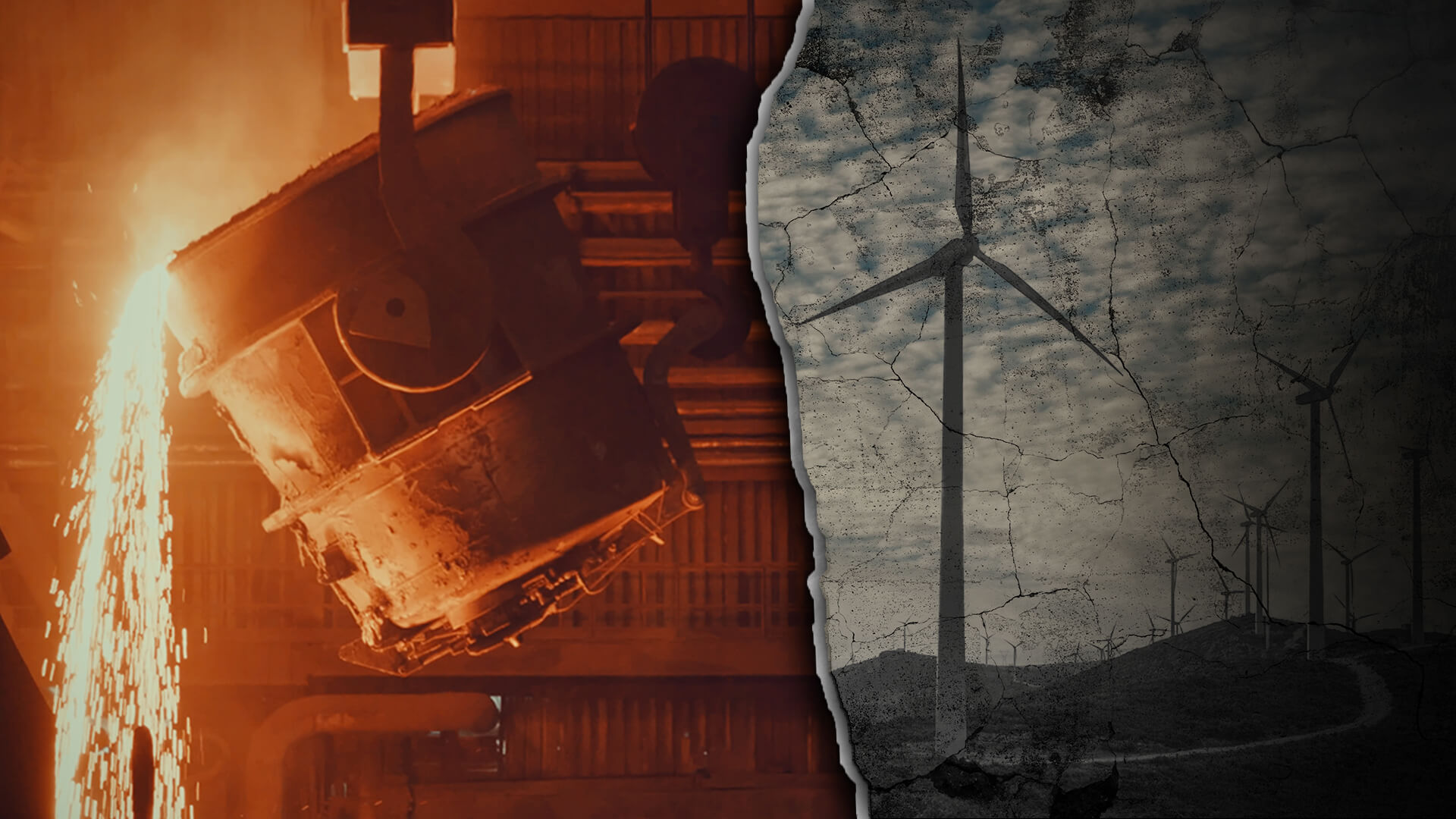 With the CCP producing 57 per cent of the world’s steel supply, it’d be prudent to take notice of their undeniably successful energy policies.

However, Australia’s establishment media, along with its bureaucratic and political classes have done the very opposite, continuing to assert “green energy is the cheapest form of power on offer”.

This week, the deputy secretary-general of the CCP’s National Development and Reform Commission, Su Wei, declared:

“China’s energy structure is dominated by coal power. This is an objective reality… because renewable energy (sources such as) wind and solar power are intermittent and unstable, we must rely on a stable power source”.

It appears they’ve just learned from the failure of renewable energy in Germany, Texas, the United Kingdom and our home Australia.

Afterall, just last Wednesday we saw thousands of wind turbines go offline, producing as low as 1.2 per cent of total power in the National Energy Market from between 10am to 1pm, meaning they were only working at a mere 9 per cent capacity.

Even more concerning was what picked up the slack.

Between 10am and 1pm last Wednesday, it was solar power which filled the gap derived from the failure of Australia’s wind turbines.

So, what will happen next time there’s a low-wind period during peak-time after the sun sets?

Energy prices will rise even higher, blackouts may occur, and the blame no doubt will be placed on coal-fired power plants which would be forced to scale-up at great cost.

All the while, every wind turbine in Australia receives around $600,000 in renewable energy certificates a year as a result of the Renewable Energy Target our politicians signed us up to.

How fair is that?

This is the state of affairs the Labor Party, “modern Liberals” and corporate Australia have left us with, and it looks like it will only get worse.

According to Victorian Energy Minister, Lily D’Ambrosio, “the Commonwealth government cannot continue to abrogate its responsibilities on a global stage when it comes to climate change.

“Nothing was more embarrassing than the display from the Prime Minister in Joe Biden’s climate summit that was held two weeks ago. That is appalling. It is not where Victoria wants to be.”

One would think that after Victoria so monstrously failed in its hotel quarantine efforts, they’d be a tad more apprehensive about going at it alone.

Or perhaps the Victorian government expects New South Wales, Queensland and South Australia to pick up their slack via the National Energy Market state interconnectors when their renewables fail on a windless cloudy day – meaning higher prices for those who never voted for Dictator Dan.

Only then will Australia have a shot at competing against the CCP – a regime committed to ignoring its obligations to the World Trade Organisation by subsidising its energy and steel industries as part of its national security strategy.