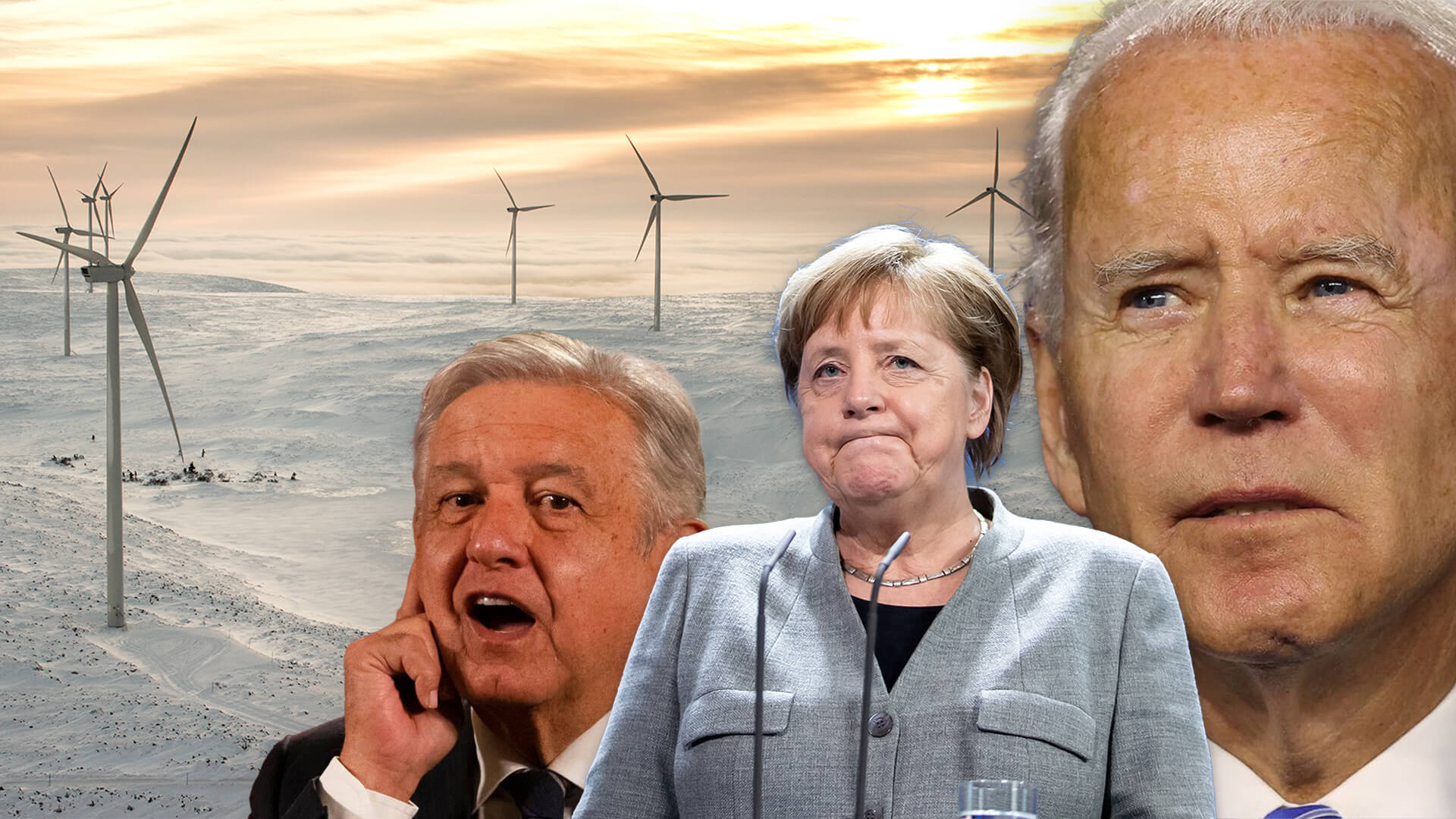 A new poll this week revealed Western Australia's opposition leader, Zak Kirkup, is at risk of losing his own seat in another Labor landslide at the upcoming March election.

Although this may come as a shock to those “modern Liberals” who see the future of their party as one of renewables and net zero emissions targets, it’s of little surprise to Advance and its 95,000 supporters.

Unlike those who blindly “trust the experts” appointed by the elites in our bureaucracies, media and education systems, Advance’s supporters trust their own judgement.

For instance, in the past 24 hours, many supporters have expressed their concern about the current situation in Texas and Germany.

Right now, at least five million Texans are without power during a freezing blizzard, resulting in wholesale energy prices increasing by 10,000%.

How did this happen in a state which produces so much natural gas, running out of energy there is like starving to death in a grocery store?

Although there were virtually no wind turbines in Texas fifteen years ago, they now generate around 25 per cent of the state’s electricity.

At the moment, half of Texas’ wind turbines are frozen over, resulting in millions waking up freezing, with at least fifteen people losing their lives as a result.

To make matters even worse, those responsible for this madness aren’t taking any blame.

Instead, they’re pointing the finger at the people of Texas, who’ve allegedly been using too much electricity to heat their homes amidst freezing temperatures, with the ironically named Electric Reliability Council of Texas asking “Texans to take some simple, safe steps to lower their energy use during this time."

How can they blame Texans for this debacle, when it was the politicians and bureaucrats who vandalised Texas’ energy grid with taxpayer-subsidised, intermittent wind turbines manufactured in Chinese factories powered by coal-fired power plants using coal imported from the Hunter?

Perhaps those south of Trump’s border wall saw this coming all along.

After a blackout in Mexico left 10 million without power in December, Mexico’s Electricity Commission declared “that if renewable energies hadn’t contributed so significantly to the system (providing 28% of total national energy), the failure would’ve been isolated and dealt with in a different way.”

In response, Mexico’s president has vowed to put “at least 80% of the budget into fossil fuels”, reopen mines and demand the Federal Electricity Commission buy energy from its own coal generators over privately owned renewable generators.

The same story applies to the Germans.

Between 2000 and 2019, the proportion of renewable energy in Germany’s grid increased from 6.6 per cent to 41.1 per cent, resulting in the average cost of electricity doubling.

Echoing the Texan situation, a snowstorm earlier this year rendered millions of its solar panels and 30,000 of its wind turbines useless as they became blanketed in snow and frozen.

There’s a pattern here and any rationally minded individual can see it.

And they should not be subsidised by the taxpayer considering they’re largely foreign-made, foreign-owned and responsible for plunging tens of millions into blackouts in the past couple months alone.

Zak Kirkup and his “modern Liberal” mates need to wake up and realise net zero emissions targets and shutting down coal-fired power plants is a threat to our national security.