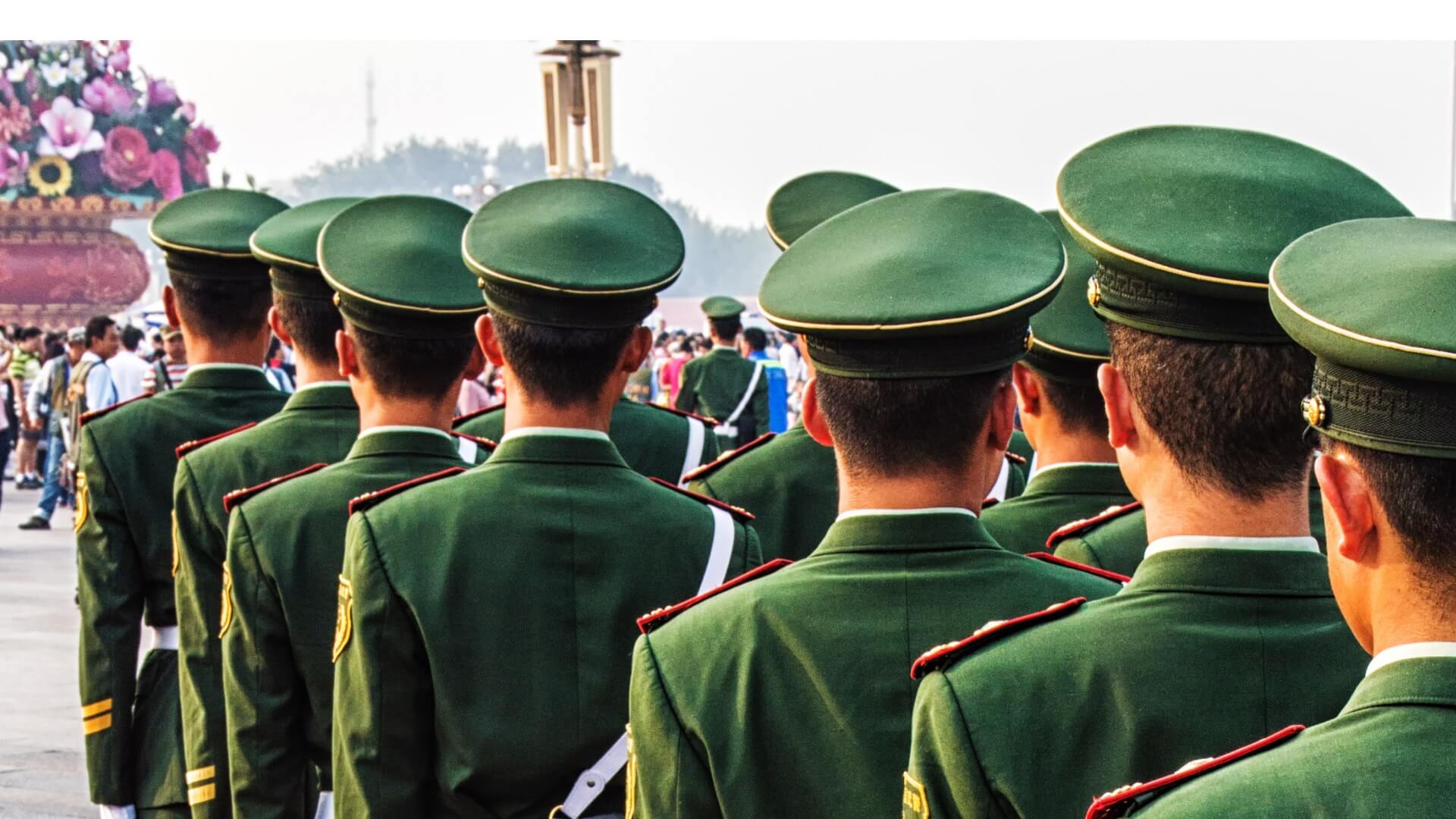 According to modelling from Coolabah Capital Investments, the risk of US-China military conflict is “as high as 46pc”.

The likelihood of a more minor military conflict between China and Taiwan across this period is 75 per cent, whereas that kind of conflict between the US and China has only a 46 per cent probably.

After Mr Abbott raised concerns that Beijing “could lash out disastrously very soon” and argued the US and Australia could not stand idly by; an unnamed Chinese embassy spokesperson said he is “a failed and pitiful politician. His recent despicable and insane performance in Taiwan fully exposed his hideous anti-China features.”

This is only the latest instance where the CCP has lashed out.

Since the outbreak of COVID-19 early last year, the Chinese have:

I don’t think China has a whole lot of diplomatic options out there. In fact, it looks increasingly isolated, and why not?

Think of it: first you start a pandemic – a kind of massive version of the Chernobyl disaster. Then you deny it was your fault, you go on Twitter and try to claim that the Americans brought the virus to Wuhan – nobody believes you.

Then you tell your diplomats it's time to do wolf warrior diplomacy; you piss everybody off, even the French. They’ve done a lot to isolate themselves, we didn’t actually have to do that much.

My sense is that this just makes it harder and harder for Xi Jinping to contemplate a really decisive strike against Taiwan, and that’s good because we want to deter him, we don’t want this war to happen. So yeah, more of the same is my advice to the Biden administration: keep working on this diplomatic theme, it’s certainly getting through to Beijing.