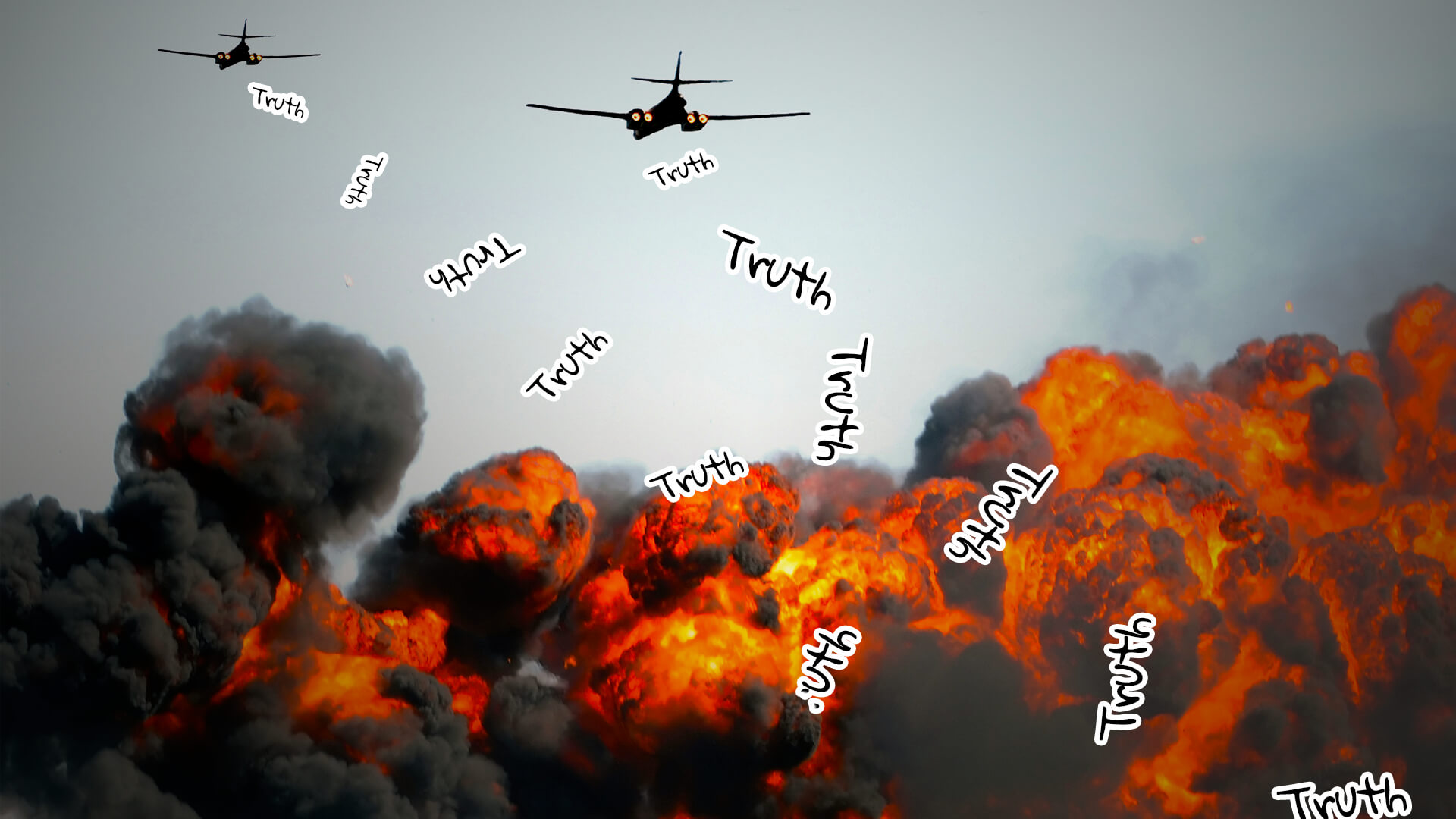 Much to the anguish of their colleagues, some climate experts are declaring the world is not ending, climate change does not cause drought and our Great Barrier Reef is jolly fine.

The latest expert to depart from the climate catastrophe script is Professor Andy Pitman of the Australian Research Council Centre of Excellence for Climate Extremes.

Pitman has caused conniptions at the ABC by declaring it can’t be proven that climate change causes drought.

“If you look at the Bureau of Meteorology data over the whole of the last one hundred years there’s no trend in data. There is no drying trend…. So the fundamental problem we have is that we don’t understand what causes droughts.”

And yet our journalists keep parroting the climate change mantra to the masses with enough footage of drought-ravaged landscapes to make a grown man cry.

Another expert whose bucked the climate change trend is US meteorologist Professor Richard Lindzen.

Of course, we’ve never heard of these champions because the elites are making darn sure we don’t hear the truth as we struggle to pay our sky-high electricity bills – that would be disastrous.

Lindzen says our reef is fine, there has been no warming for the past 20 years, and the whole concept of global warming is being used to de-industrialise society.

Someone give that bloke a megaphone.

According to Lindzen, global warming alarmism is an “implausible conjecture backed by false evidence”.

Lindzen believes that even if the UN is right in saying the temperature is going to rise by another 0.5 degrees, there is nothing we can do to stop it and it’ll actually be good for us!

“we will continue to benefit from the one thing that can be clearly attributed to elevated carbon dioxide: namely, its effective role as a plant fertilizer, and reducer of the drought vulnerability of plants.”

The professor says there’s many experts who believe as he does but are too scared to say anything for fear of being reviled.

“when these claims are presented to the leaders of our societies, along with the bogus claim that 97% of scientists agree, our leaders are afraid to differ, and proceed, lemming-like, to plan for the suicide of industrial society.”

In the words of Andrew Bolt, “Reason is dead. A new and irrational faith is rampant. And this Government does not dare say a word against it.

“Worse, it's on its knees, pretending to pray.”