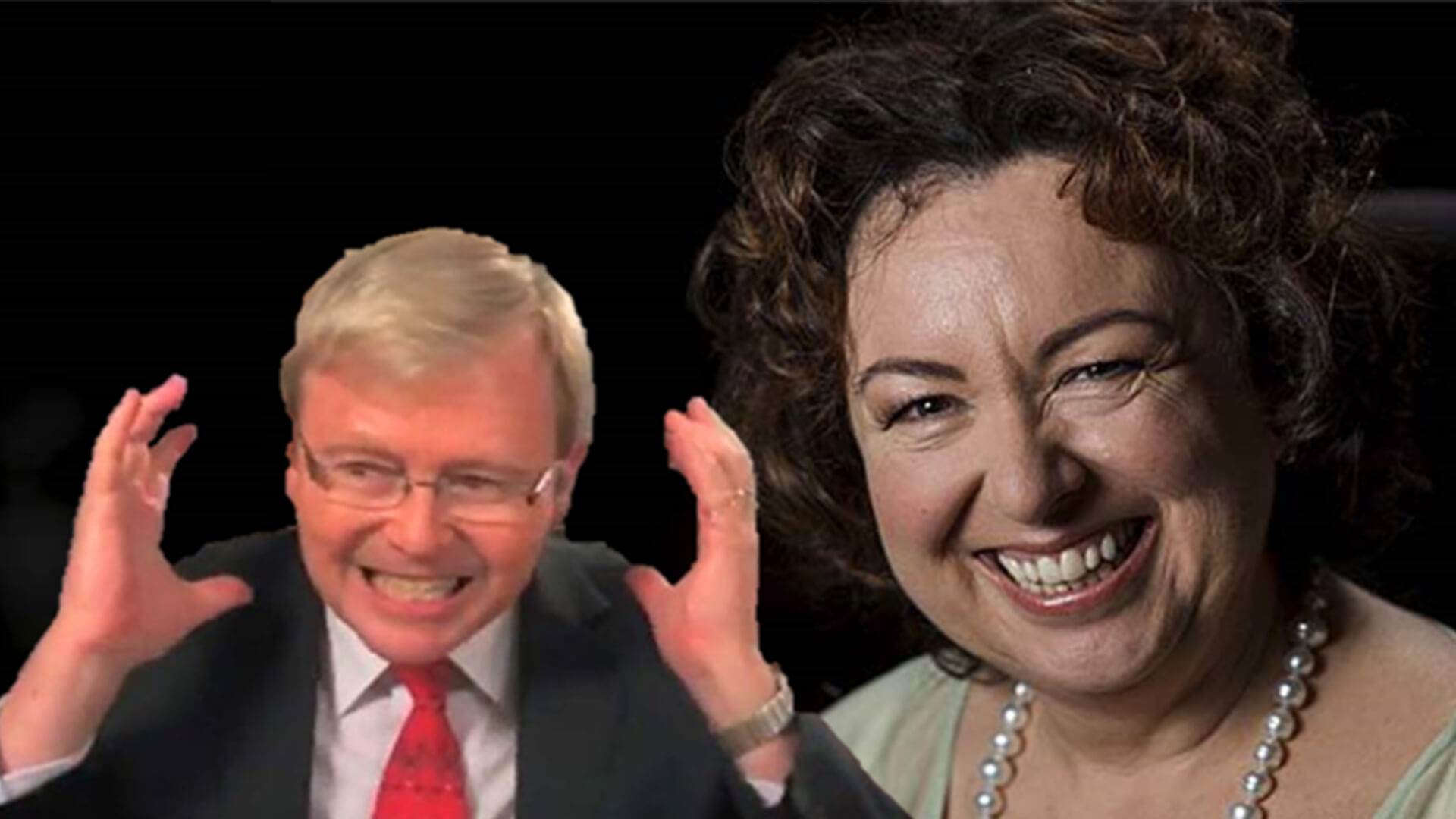 As thousands of freedom-loving sunbathers, swimmers and surfers flocked to Sydney’s beaches over the weekend, Thérèse Rein, the wife of former PM Kevin Rudd asked, “Why are they not being arrested?” from her $17 million beachside mansion in Noosa.

Not everyone can see “a flotilla of dolphins” and a “lovely pod of Minke whales breaching and carrying on” from their balcony.

Normal people – many of whom have been locked up inside tiny apartments for more than 18 months – don’t have the privilege of kicking back on the couch, turning their head to the east and seeing the beauty of Mother Nature in all her extravagance.

Desperate to get some sun, these deplorables jumped in the car, hopped on a bus or grabbed a train and went to Bondi, Manly, Maroubra, Cronulla, Narrabeen and Dee Why.

Following the advice of medical experts from around the world, they soaked up Vitamin D from the ball of fire in the sky.

Listening to the expert analysis from NSW Health, they weren’t socially distanced on the beach because there’s “no evidence of COVID transmission outdoors”.

Even better, they got away from their television and smartphones and gave their eyes a well-deserved respite from the blue light they’ve been consuming at unprecedented levels thanks to the new “working from home normal.

ARREST THEM ALL, says the woman who was awarded a medal for her dedication to human rights 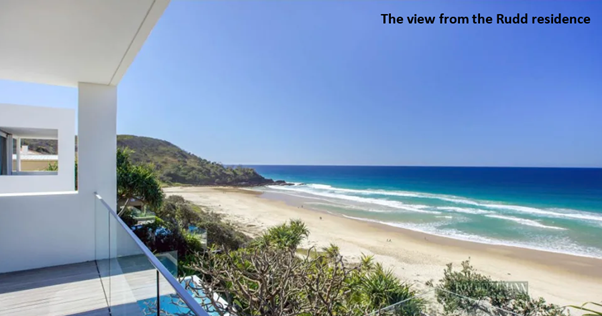 The inference being that anyone who doesn’t have a multimillion-dollar mansion on the beach should not be allowed to see the beauty of the ocean until there is zero cases of community transmission!

“Getting vaccinated against COVID-19 is an act of love”, so all of those who are angry they’ve been barred from seeing their grandma on her deathbed should just get over it.

We must shut down our coal-fired power plants immediately because some foreign academics say climate change is exacerbating the severity of bushfires which is increasing hospitalisations from COVID-19 – the first “link between pandemic and climate change”.

Nevermind how much it costs the average punter by the way. We must reject the selfishness of Peta Credlin and her evil Murdoch media cronies who had the absolute gall to make the debate about the carbon tax “about the hip pocket and not about the environment”. How dare she!

Unfortunately, it doesn’t stop there. Thérèse’s social media doesn’t just overstep the mark on the pandemic.

Here’s some of her greatest hits>

And she is happy to live mere meters away from the Pacific Ocean even though she is kept up at night by the prospect of rising sea levels derived from climate change.