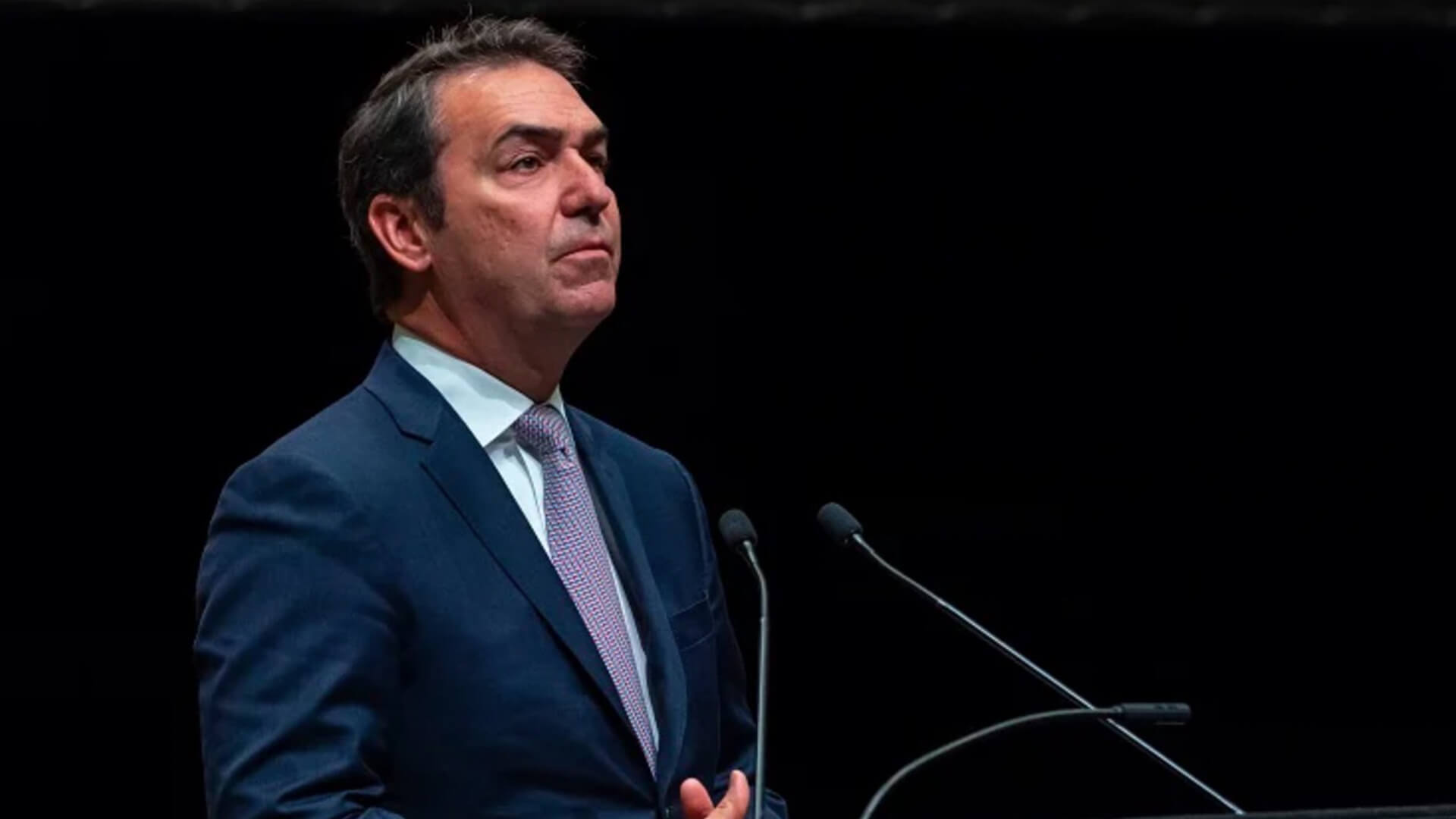 In Australia, there’s no political group which is more out of touch with their voter base than the “modern Liberals”.

Over the last six years alone, the moderates have conspired to:

And it only gets worse.

Although many assumed the hubris of the “modern Liberals” was soon to reach the point of exhaustion after so many triumphs since the downfall of Tony Abbott; it appears the Liberal party’s moderate establishment has now decided to stop an influx of new Christian members into its South Australian branches.

So much for the party of religious freedom and free expression, Premier Marshall.

According to Caleb Bond from The Advertiser, the “South Australian branch of the Liberal Party has, en masse, denied the memberships of everyone who applied to join the party in the past month because they are largely Pentecostal Christians – about 150 people”.

“About 400 more members have been sent ‘show cause’ notices,” he said. “Basically, they have to justify why they shouldn’t be kicked out of the Liberal Party” even though “they have committed no crime, apart from being Pentecostal Christians.”

And considering the “SA Liberal party is almost entirely run by the moderates”, who have “bit by bit, taken control of every facet of the party”, the message to Australians interested in right-of-centre politics is clear: “if you are a conservative or a Christian, the Liberal Party does not want you”.

This is a disgrace and founder of the Liberal Party Sir Robert “Menzies would be appalled”, to use the words of South Australian Senator Alex Antic.

Menzies made it explicitly clear that “human nature is greatest when it combines dependence upon God with independence of man”; he believed “religion gives to people a sensitive understanding of their obligations” which alone could make a community of individuals successful; and he described the Bible as the “repository of our faith and our inspiration”.

While there’s no doubt times have changed since the days of Menzies, it’s still essential our political parties are open to people of faith, regardless as to whether it may upset the current factional balance of power.

Afterall, Premier Marshall himself said he “thinks we should be encouraging as many people to get involved in the political process as possible”.

Yet he still remains silent while “the party’s executive has used the most serious powers it has to stack the deck and kick them (the new Christian members) all out…This is undemocratic and open religious discrimination” and stems from how 500 new conservative Christian members “poses a significant threat to the moderates” considering the total South Australian membership number is “somewhere around 5000 people,” according to Caleb Bond.

With Premier Marshall committing to net zero emissions by 2050 while his state’s wind turbines only work an average of around 25 per cent capacity, let’s hope our Prime Minister and fellow Pentecostal Christian Scott Morrison steps in to restore freedom of religion and democracy to the South Australian Liberal Party.

As Advance has been saying since we launched in 2018, Australia has been held hostage to the dictates of self-interested factional warlords on the moderate side of the Liberal party for far too long…