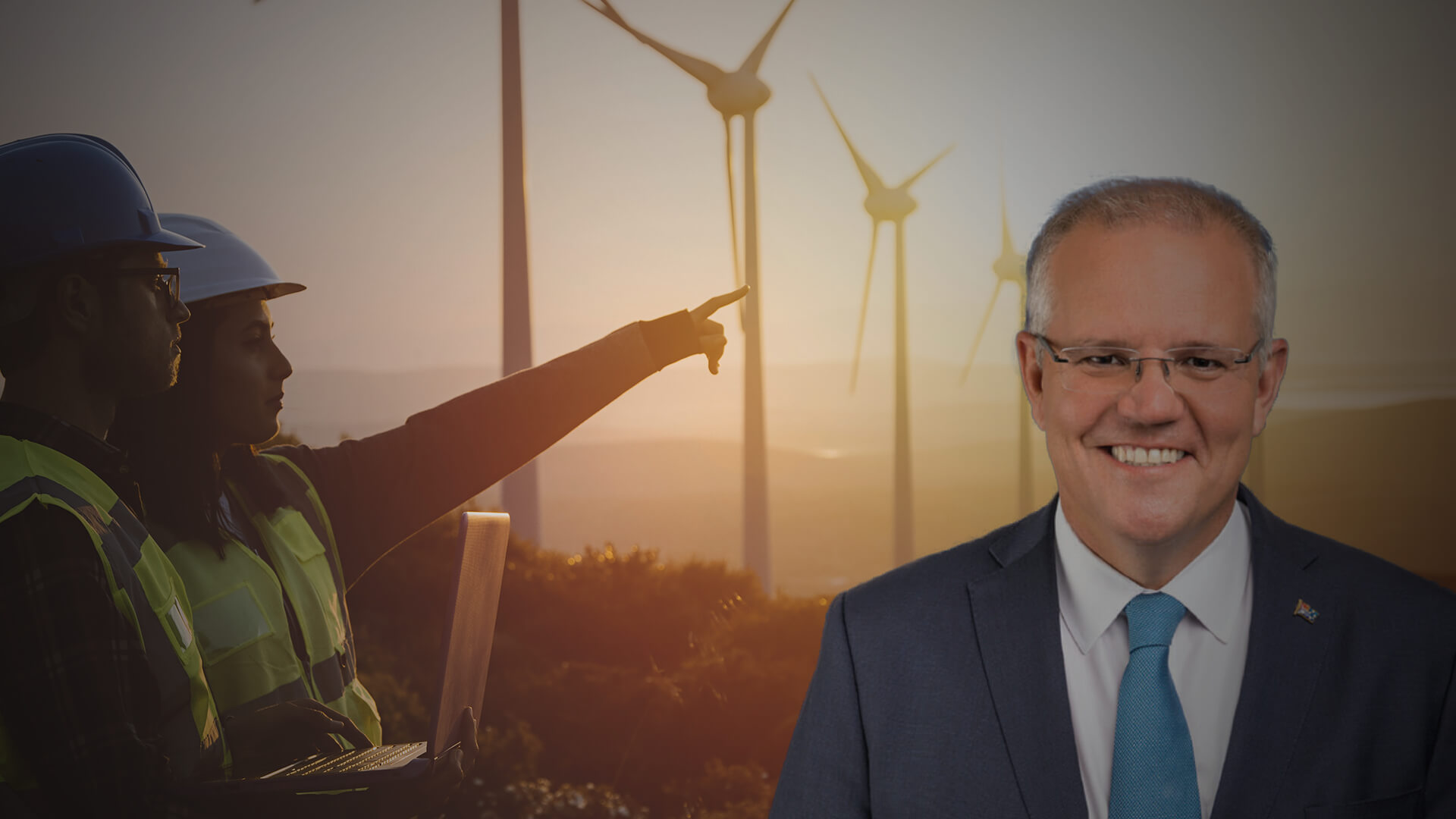 To announce sinking another billion or so into unaffordable, unreliable renewables.

Instead of laying the smack down on the anti-coal anarchists causing mayhem in our streets, our PM took the opportunity to announce he’d ruled out coal.

"This of course mimics the policy taken to the last election by the Labor Party," said Labor energy spokesman Mark Butler.

Red team had every right to be smug.

The PM clearly wasn’t listening to him.

At least one Liberal was thrilled about chucking another $1 billion at not keeping the lights on.

“We’re investing $1 billion to back the transmission of clean energy and to make power more reliable and affordable,” Tim Wilson falsely alleged on Facebook.

Our grid is on the brink of collapse thanks to the government splurging billions of our taxpayer dollars on windmills and solar panels which have made Australia’s electricity amongst the most expensive and unreliable in the world.

And the PM’s ‘solution’ is…  To keep doing more of the same.

Last we checked, that’s the definition of insanity.

Spending our hard-earned taxpayer dollars on renewables whilst blowing up coal-fired power stations without re-investing in baseload electricity has turned out to be a disaster.

And ScoMo’s answer to Australia’s resultant energy crisis is to adopt a Labor policy we voted down in May, and acquiesce to the demands of the anarchists carrying on like pork chops even as he announced he was caving to their cult’s demands.

No coal, says the leader of one of the richest countries in the world thanks to Australia’s natural resources, more renewables.

In the meantime, the XR brats are grinning from ear to ear – their tantrums are hitting pay dirt.

Keep this up and you can buckle up for the next election, Prime Minister.