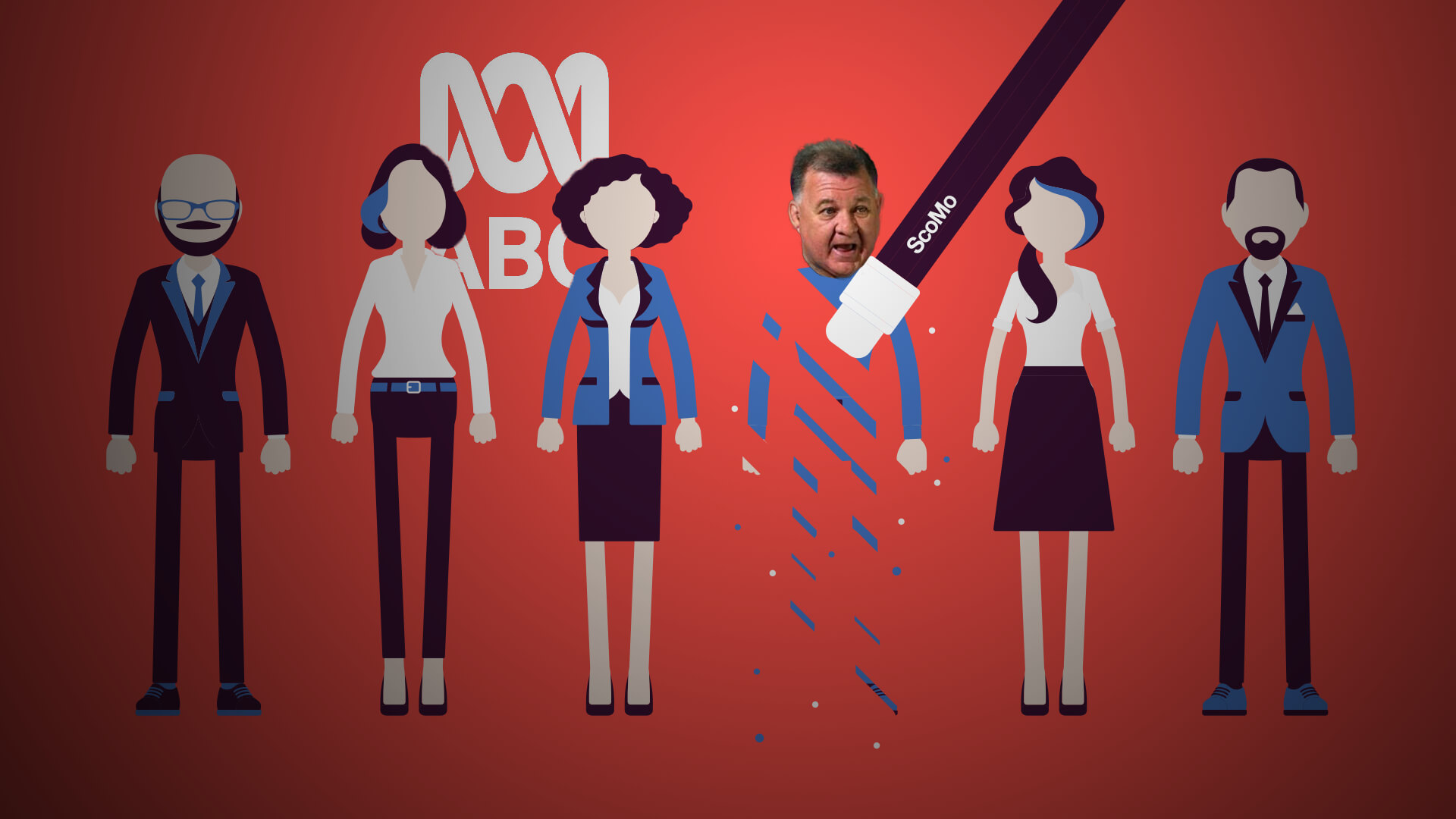 In a parliament desperate to pander to the climate commies, Craig Kelly MP stampedes where angels fear to tread.

The lone wolf Liberal Member for Hughes has been single-handedly taking the fight to the warming alarmists since their ugly heads reared into prominence.

Truth be told, a number of Kelly’s colleagues agree with him – they just don’t have the gonads to follow his lead.

Last month someone at the ABC’s had a blessed brain aneurism and invited Kelly onto Q&A…  To prove him bonkers, of course.

As per custom, the ABC would have stacked the panel and audience to the gills with radical lefties poised to devour the lone wolf defying them.

Armed with an arsenal of truth bombs, Kelly was happy to defend his stance in the face of the group-think crowd baying for his blood.

But our Prime Minister put the kybosh on Kelly’s Q&A gig.

Because if Kelly had been unleashed on Q&A, suddenly the billions of taxpayer dollars being squandered on renewables would look mighty silly.

Suddenly the government’s irrational ban on building new coal-fired power stations (which would save our electricity grid from toppling) would look…  Irrational.

No indeed – they can’t afford to let Kelly off the leash – he might have emboldened too many of us.

And the government can’t have more cracks appearing in the climate cult edifice, allowing mainstream Australians to free ourselves from policies driving electricity prices up and jobs off-shore.

God forbid – Kelly’s dissidence on Q&A might have served as a catalyst for a debate driving common sense energy policy.

We might have even started pushing harder to withdraw from the useless piece of paper that is the UN’s precious Paris Agreement.

If the eco-slayer’s voice is amplified, the government might be prevailed upon to grow a Trump-esque backbone and muscle up to the socialists in the media.

And they can’t have that.

So silence the dissenter.  Shutdown the lone wolf.  De-platform an elected member lending his voice to millions of mainstream Australians.

ScoMo has made a good start in pushing back on the economy-destroying demands of the warming alarmists – but this was a bad, bad move.

Give a mic to guys like Kelly, Prime Minister, or continue to allow the Extinction Rebellion anarchists to drive the debate – and with, it our economy over a cliff.

Think twice before you gag such a man again, ScoMo.

He speaks for us.