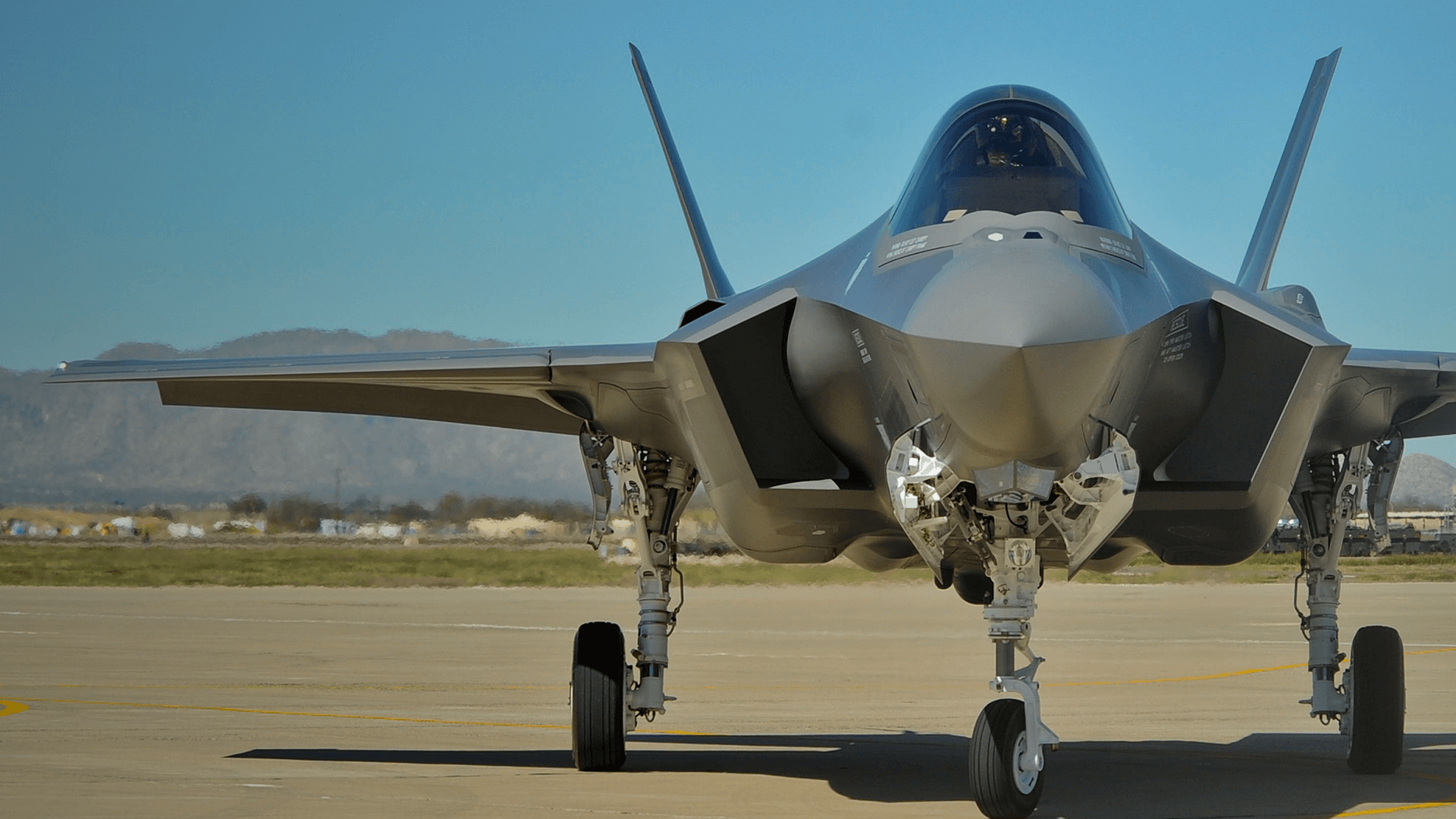 Whether it’s muscling in on our universities, hacking our IT or projecting military power beyond its borders, the Chinese communist regime’s appetite for control in our corner of the Indo-Pacific seems to know no bounds.

Which is why we’re so glad that the Morrison Government is beefing up our air defence capability in the Top End.

More than $1.1 billion is to be spent on upgrading RAAF Tindal near Katherine so that US B52 long-range bombers can operate from there deep into the Indo-Pacific.

The F35 Joint Strike Fighter will be fast-tracked and air-to-air refuelling capabilities will be beefed up.

The total spend will be around $1.6 billion.

All of this because China continues to expand its military in a southwards…  And we cannot allow that to go unchecked.

Which is why the Government has also approved a further $1.1 billion program of works at the RAAF Base Tindal, on top of the $495 million already invested in New Air Combat Capability infrastructure.

“Over 300 jobs will be created in the construction phase alone. The investment is part of the $8 billion we are spending over the coming decade on Defence facilities in the Top End, as part of the Defence White Paper and under our Developing Northern Australia initiatives.

“It will be integral to our Alliance with the United States, and increase the reach of Air Force capabilities in the Indo-Pacific.

“As part of these upgrades, RAAF Base Tindal will be able to deliver enhanced air-to-air refuelling and air support capabilities, ensuring we can support critical ADF operations – everything from air combat missions through to responding to natural disasters both at home and throughout our region.”

But ironically, as the Morrison Government steps up its defence of Australia, Victoria’s socialist government continues to double down on its dealings with the communists in Beijing.

Late last year,  Andrews deepened his engagement with China’s so-called Belt and Road initiative which aims to be the new Silk Road back to China.

It’s a way for Chinese firms, which are answerable to and often funded by the Communist Party, to get a stake in ports and other Australian infrastructure under the guise of mutually beneficial trade.

So while Sco-Mo is beefing up our Top End defence, Red Dan is leaving the bottom gate wide open.

Thanks for nothing, Red team – it’s time you joined Team Australia already.