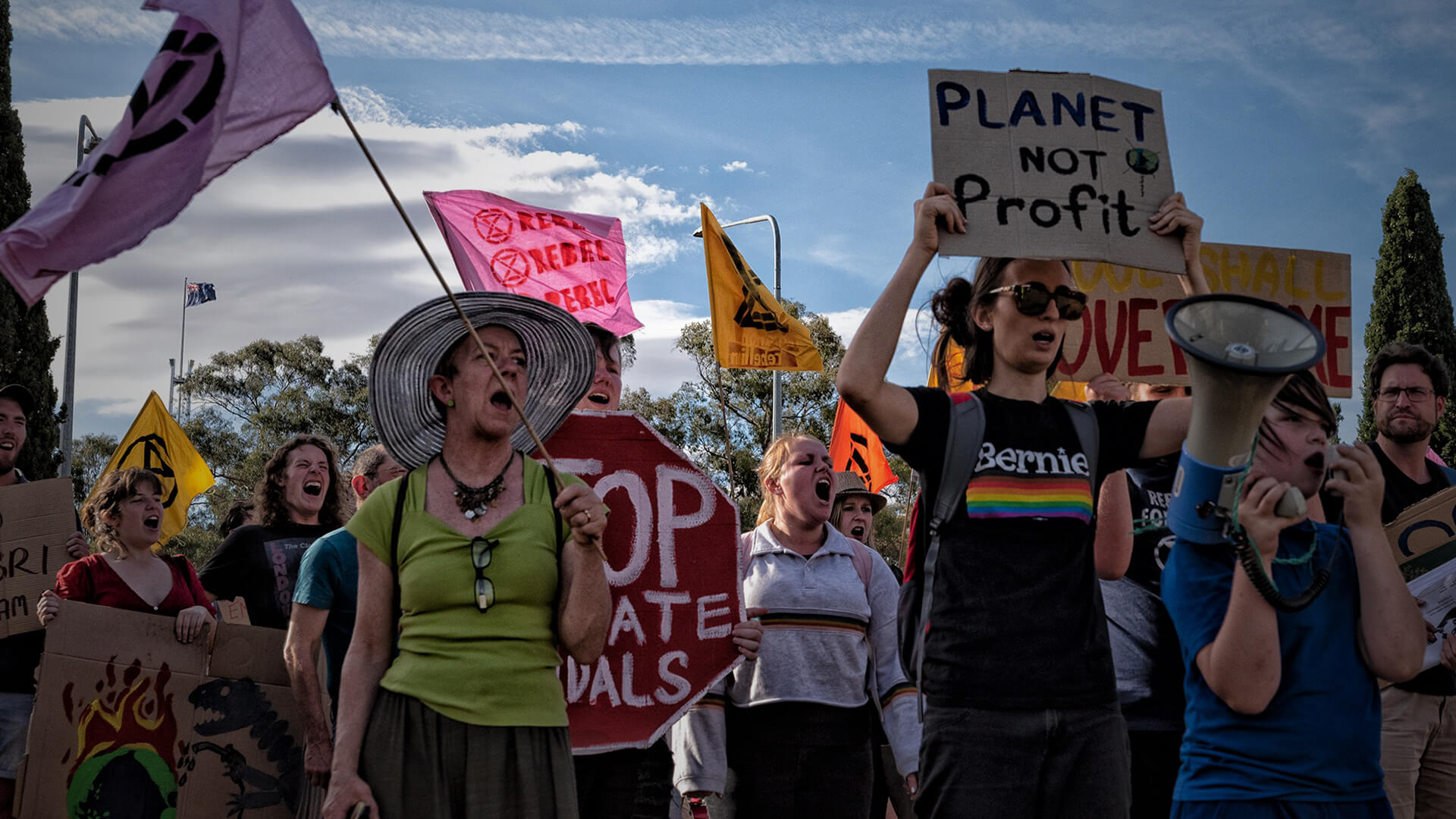 “We won’t be bullied into higher taxes and electricity prices,” said ScoMo.

This is music to the ears of mainstream Australians in the face of the screeching left’s cries for more “climate action” (read “higher electricity prices and brownouts”).

The Morrison Government is doing its best to stop a wave of leftist emotion from driving the economy off a cliff.

This takes guts because it is not what the media or PC elites want.

“We listen to Australians right across the country. Not just in the inner-city but the far-flung parts of remote Australia, of our bush and regional communities.

“And it’s important to listen to everybody to take people forward on practical balanced actions that doesn’t write people’s industries off and put taxes on people.

“Action on climate change does not mean taxing people. It is about technology, not taxation,” he said.

“We’ve still got to have baseload, this is the thing. We don’t have battery storage to the capacity that we need to be able to keep the lights on.”

Instead of gluing themselves to streets and attaching their necks with bicycle locks to gates of Parliaments, the Extinction Rebellion crowd should tell us their plan to keep the lights on.

Instead, their unofficial head, new leader of the Australian Greens Adam Bandt, doubled down on his extremist rhetoric today, standing by his comments that Scott Morrison and coal companies are “killing people”.

Meanwhile in the wash up of The Nationals’ leadership spill, coal champion Queensland’s Senator Matt Canavan said Australia needs coal-fired power stations all around the country.

In his statement resigning from cabinet to support Barnaby Joyce’s ill-fated quest to re-take The Nationals’ leadership, Canavan made some salient points about mainstream Australia.

“It is my view that forthright leadership from the Nationals party is needed more than ever.

“A worker in a coalmine, a cane-farming family and indigenous Australians who just want to develop their own land are all having their interests threatened by a radical agenda that seeks to shut down Australia’s wealth-producing industries.

“More than ever, the Nationals party must be strong in defence of our people’s livelihoods and the future opportunities for their children.”

Canavan is calling for coal-fired power stations to be built around the country.

This would bring the biggest relief to electricity prices and reliability of supply, following the taxpayer-funded vandalisation of the grid with expensive and unreliable renewables over the past lost decade.

Let’s hope the Morrison Government’s resolve holds and that voices like Canavan’s, now that he’s free from cabinet constraints, can bring a megaphone of common sense to the climate craziness.