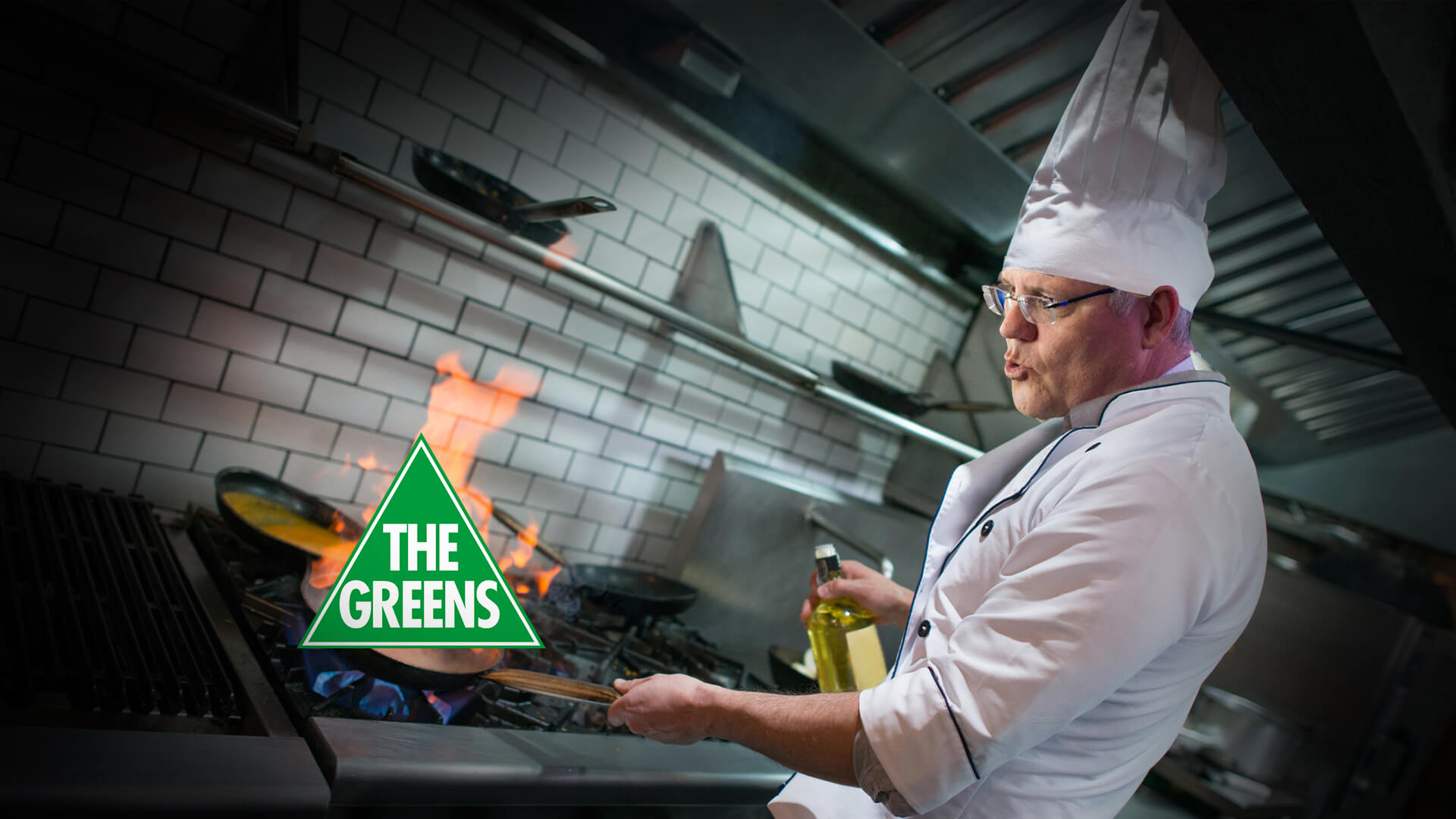 With coal demonised by the climate alarmists and our electricity grid in ruins as a result, Scott Morrison has moved to out-flank the eco-socialists and get Australia back on track towards affordable and reliable electricity.

Today Prime Minister Morrison officially made gas the centrepiece of his economic recovery plan, committing to establishing an Australian gas distribution hub with an initial $52.9m allocated in the October 6 budget to unlock gas supply, invest in new pipelines and fast-track interconnectors between states.

For too long Australia’s competitive advantage of cheap energy has been all but lost to rampant climate alarmism.  Now Morrison is weaponizing the pandemic to get us back on track:

Our competitive advantage has always been based on affordable, reliable energy. As we turn to our economic recovery from COVID-19, affordable gas will play a central role in re-establishing the strong economy we need for jobs growth, funding government services and opportunities for all.

For months the radical left have been squealing their lungs out about this plan.  While gas is the lesser of two fossil fuel evils in comparison to coal, it’s still a ‘planet-destroying’ fossil fuel after all, they falsely claim.

But it would appear the plan already has bipartisan support; the ALP’s new draft policy platform says Labor will support the “responsible development of Australia’s gas reserves”.

Indeed it seems the challenging times we find ourselves in have beat some rationality into the party best known for its net-zero emissions zeal; 2030 emissions targets are conspicuously missing from Labor’s new draft policy platform.

Seems that the real business of making sure Aussies have electricity has finally made even the most pro climate change body politic recognise that wind and solar can’t do the job.

In the words of National Affairs editor Simon Benson, “It [Morrison’s shake-up of Australia’s east coast gas market] ticks all the boxes, even if the activists hate it. Electricity prices go down, manufacturing costs go down and emissions go down.”

Australia is the biggest liquefied natural gas exporter in the world – it’s high time we took advantage of it for our domestic industry.

What better to fire our economic recovery than to reclaim our internationally competitive power prices and support our manufacturing sector which employs more than 850,000 Aussies?

And with the LNG export market valued at $49bn last year, the government isn’t mucking around telling the private sector, ‘If you don’t act, we’ll underwrite projects, streamline approvals and establish a special purpose vehicle with a capped government contribution’.

They mean business, pushing the private sector to invest in the gas market and nation-building projects.

Morrison said he’ll back a new Hunter Valley gas power plant to replace NSW’s Liddell coal-fired station if the private sector fails to lock in investment by April and inject 1000MW of new energy into the national electricity grid.

The PM isn’t risking the affordability and reliability of the NSW energy system, giving the private sector the seven-month deadline to replace the dispatchable energy lost in 2023 when Liddell closes.

The message from the government is clear: get off your backsides or we’ll make it happen ourselves.

To quote Energy Minister Angus Taylor, “Over the last decade, the private sector has not built a single new reliable power plant in NSW…  We need to make sure customers have the power they need.  This is all about making sure Australian gas is working for Australians.”

With gas announced as the next big thing and Labor dropping a medium term emissions reductions target from their policy platform, one has good cause to hope that today marks a significant shift in not only the climate change debate but also the battle to get Australia back on a footing of affordable and reliable energy.