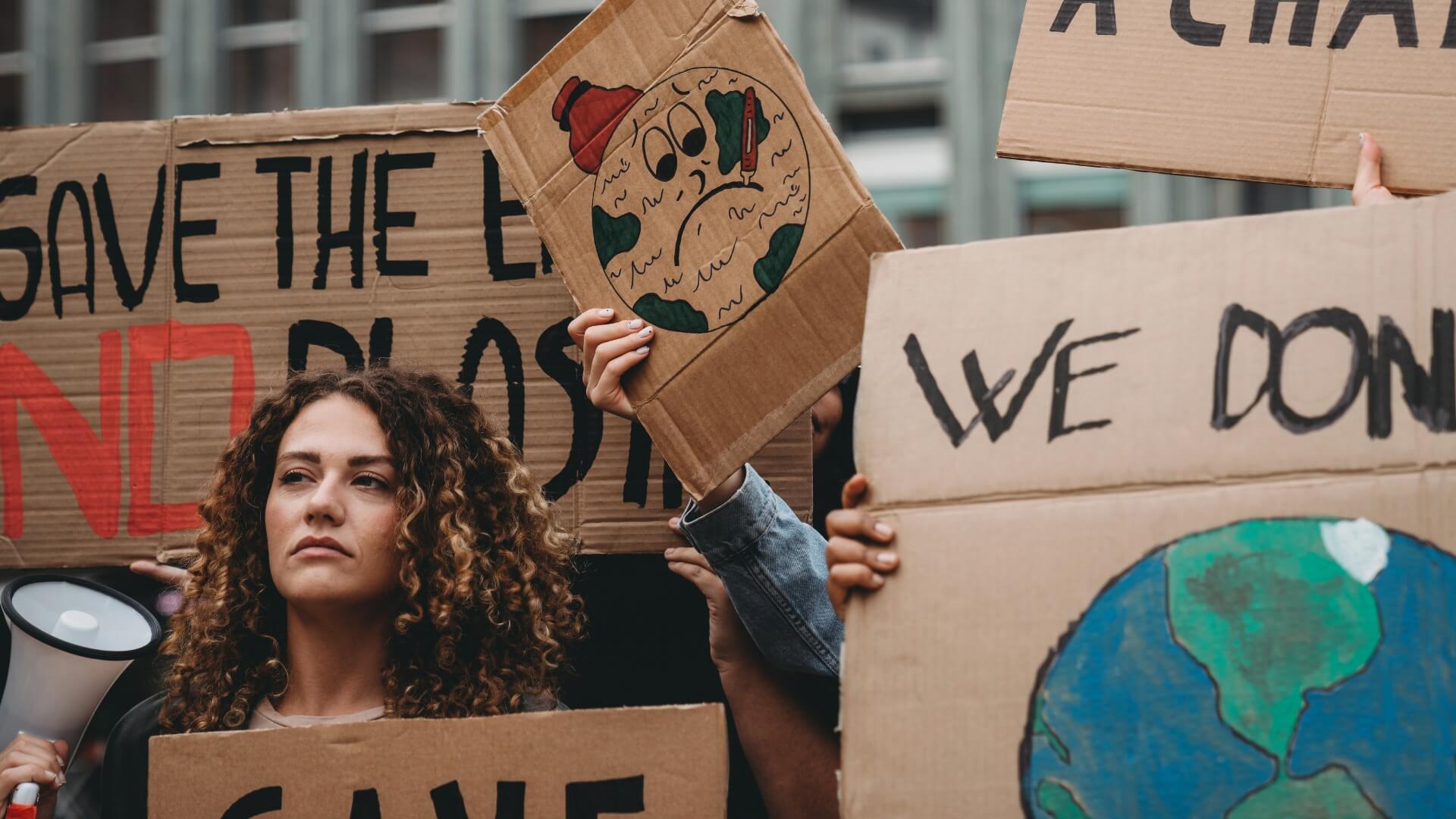 Only two years ago, Prime Minister Scott Morrison said net-zero emissions is “a reckless target…[that] will come at a tremendous cost to Australians”.

Now it appears he’ll be jetting off to the upcoming Glasgow climate conference with Kevin Rudd and Malcolm Turnbull to hobnob with the world’s globalist elites about renewables, net-zero and global carbon taxes.

Good luck winning the next election if you go down that path, ScoMo!

As Energy Minister Angus Taylor said this week, “reliance on gas imports…and a prolonged wind drought have plunged [the UK] into an extraordinary energy crisis…the UK’s energy crisis has literally stopped industry in its tracks. Jobs are uncertain, production of critical outputs has been paused [and] bills have skyrocketed.”

And yet it seems ScoMo (instead of listening to his own Minister) is taking cues from the Business Council of Australia, that just released a report calling for the reduction of emissions by 45-50 per cent by 2030 even though the organisation labelled Bill Shorten’s plan for a 45 per cent emissions cut by 2030 as “economy wrecking”.

As Peta Credlin wrote this morning, “all that has changed is the politics”.

“US President Joe Biden is a climate warrior, while British Prime Minister Boris Johnson is desperate for a diplomatic triumph at next month’s Glasgow climate conference. There are concerns Morrison may be asked to pay a blood price for the nuclear-powered subs deal.”

“In other words, Australia is being asked to jeopardise affordable and reliable fossil-fuel-based power now, in the hope something will be developed to replace it sometime in the future: demanding a leap into the dark. This is economically irresponsible but politically it’s also almost bewilderingly stupid.”

The Business Council of Australia is the very last organisation Morrison should be listening to when it comes to energy, after it made the absurd claim this week that “green hydrogen – or hydrogen produced using renewable energy – is going to drive our reliance on fossil fuels (mainly coal) for about 70 per cent of our electricity to under 15 per within a decade.”

The same goes for the International Energy Agency which admitted that “reaching net-zero emissions will require the widespread use, after 2030, of technologies that are still under development”. The IEA says: “In 2050, almost 50 per cent of CO2 emissions reductions…come from technologies currently at demonstration or prototype stage.”

As Advance has been saying for years now, why on earth should we trust the experts to rapidly pioneer brand-new forms of cheap, emissions free baseload power systems when the same experts class predicted that: