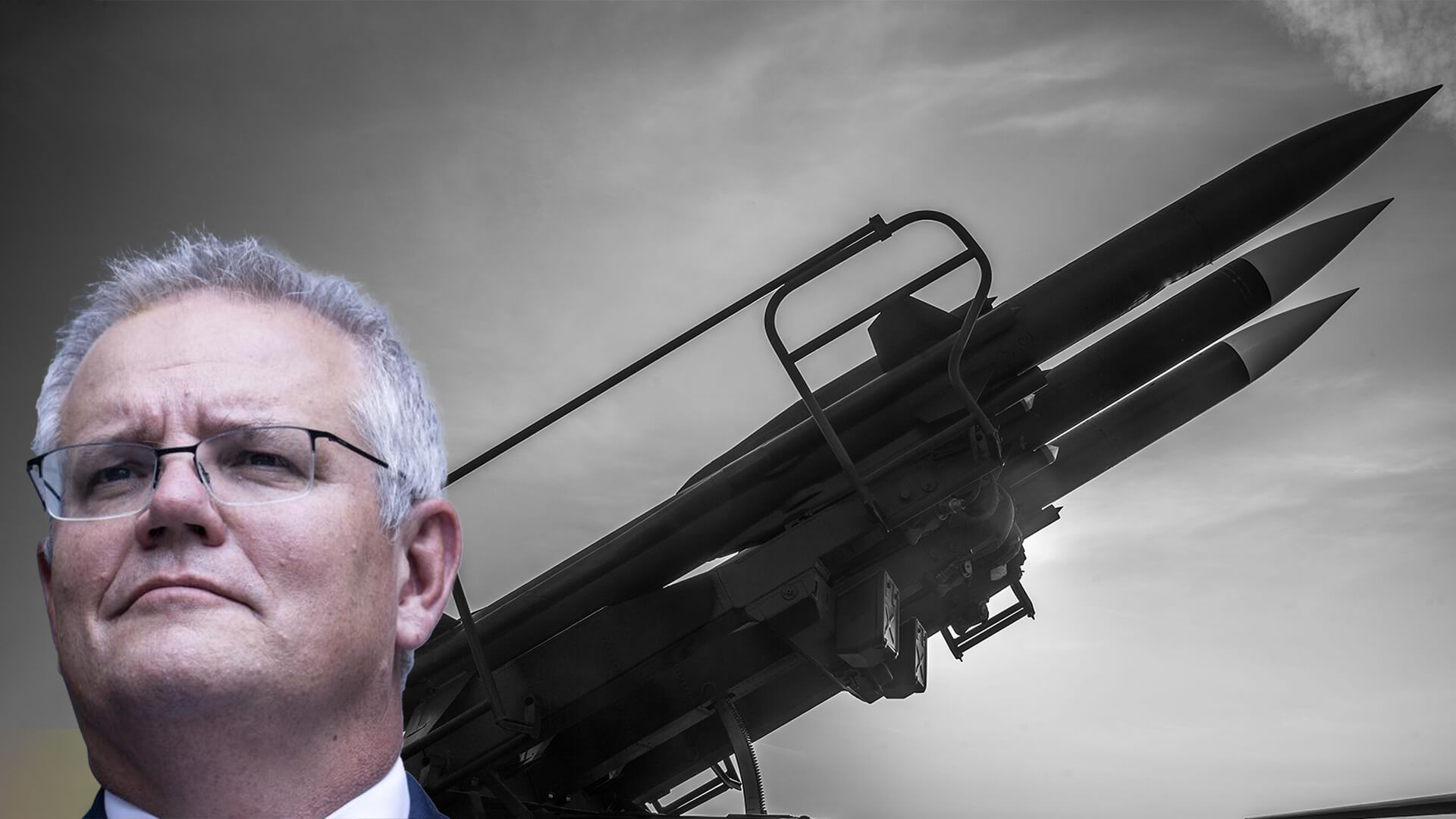 It looks like the Prime Minister is finally getting the message.

This week, the government announced it will spend $1bn to fast-track the creation of an Australian sovereign guided weapons enterprise.

Although concerns about the F-35 Joint Strike Fighter, French submarine deal and SAS independence still remain, this is definitely a step in the right direction.

For instead of sourcing the $100bn worth of missiles and guided weapons it expects to purchase in the next 20 years from overseas, ScoMo and his team want a significant proportion of them to have the “made in Australia” label on them.

In fact, the government believes its new Aussie military manufacturing industry could generate $40bn in domestic production and export sales, putting Australia back into the world’s top ten defence exporters.

Even better, the facility could begin production within three years and Defence Industry Minister Melissa Price predicts the initiative will create more than 2000 jobs across Australia.

As the Prime Minister said:

“Creating our own sovereign capability on Australian soil is essential to keep Australians safe, while also providing thousands of local jobs in businesses right across the defence supply chain.

“As the COVID-19 pandemic has shown, having the ability for self-reliance, be it vaccine development or the defence of Australia, is vital to meeting our own requirements in a changing global environment.

“It is imperative we now proceed with the creation of a sovereign guided weapons capability as a priority.”

While this is all brilliant, there’s no way Australia can go at this alone.

After years of neglect and complacency, the intellectual property regarding missile production rests almost exclusively with the Americans, meaning the Morrison government will have to find a corporate strategic partner.

If this corporate strategic partner happens to be an American company such as Raytheon or Lockheed Martin, Greg Sheridan predicts Australia will “slot into America’s production capabilities and provide extra missiles for the US itself.”

Hence newly appointed Defence Minister, Peter Dutton’s declaration “we will work closely with the United States on this important initiative to ensure that we understand how our enterprise can best support both Australia’s needs and the growing needs of our most important military partner.”

As Greg Sheridan said, this is a “big play by the Morrison government” with “two strategic outcomes”.

“It will provide much greater security of supply of missiles for Australia. And it greatly enhances the US-Australia military alliance, cementing the closest sharing of advanced technology and integration of military supply chains.”

While this announcement is most certainly a welcome relief to the millions of Australians concerned about our waning defence capabilities, we can’t allow it to lull us back into complacency.

Ultimately, a $1 billion investment into domestic missile production is nowhere near enough to protect our borders from a northern threat.

Afterall, Australia spends $33.4 billion on Aboriginal welfare and programs, almost to no avail.

And the Morrison government spent hundreds of billions on its response to the COVID-19 pandemic.

To really protect ourselves we need serious investment into:

Time to get moving Australia…