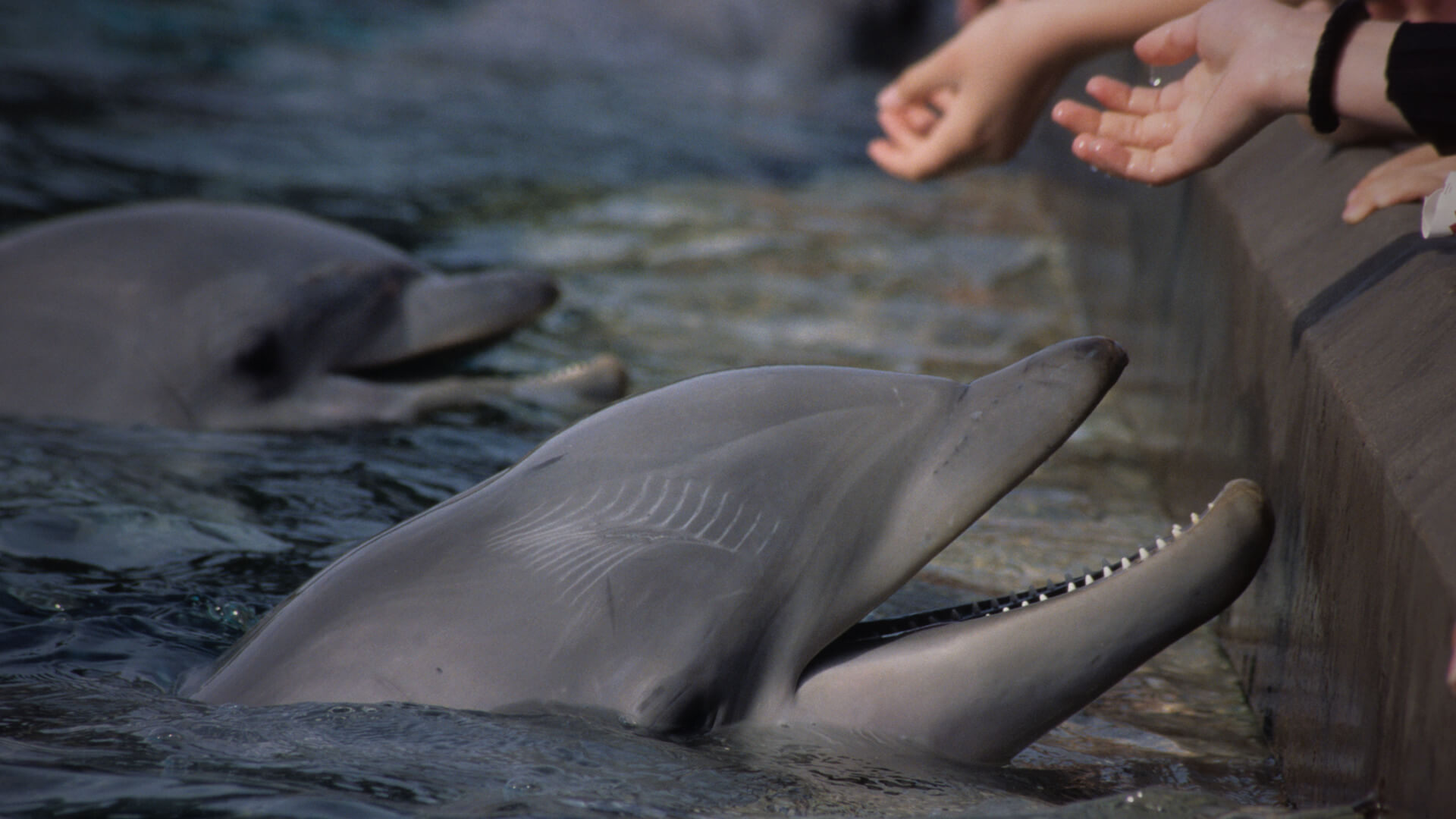 The Gold Coast marine park has an exemplary animal safety and wildlife rescue record, but nothing is good enough for the eco warriors.

Next they’ll be cancelling Christmas, campaigning on behalf of Santa’s reindeer.

Animals in captivity don’t survive very long if released into the wild anyway – this is not Free Willy, commies.

By the way, the real story of Free Willy entailed millions of dollars being spent – all for the whale to wash up dead in Norway less than 18 months later.

But back to summer on the Gold Coast.

Why should our kids miss out on the generational joy of seeing whales, dolphins and sea lions up-close?

Born into captivity (ie. living in the lap luxury), the animals don’t stand a chance out in the wild anyway.

But, as always, facts don’t register with the climate commies.

Trip Advisor has announced it will “no longer sell tickets to, or generate revenue from, any attraction that continues to contribute to the captivity of future generations of whales, dolphins and porpoises”.

*sigh*  This is why we can’t have nice things.

Sea World hit back with a statement:

“Sea World has a long-term and ongoing commitment to assisting marine animals. This means undertaking hundreds of marine rescues a year – not just dolphins but also sea birds, dugongs, turtles, whales and sharks – for no benefit except animal welfare. Sea World contributes millions of dollars to research and rescue each year and is not constricted by a budget, when an animal is in need, we do everything we can to assist.”

Guess the eco-terrorists figure the government can take care of that – with our tax dollar.

It’s time for action – before you and I don’t even have a zoo to take our kids to.

You can Contact Trip Adviser today to let them know you’re disappointed they’ve caved to political activists for no good reason – tell them you won’t be using their services until they put Sea World back on their platform.

And tell them Advance Australia sent you.