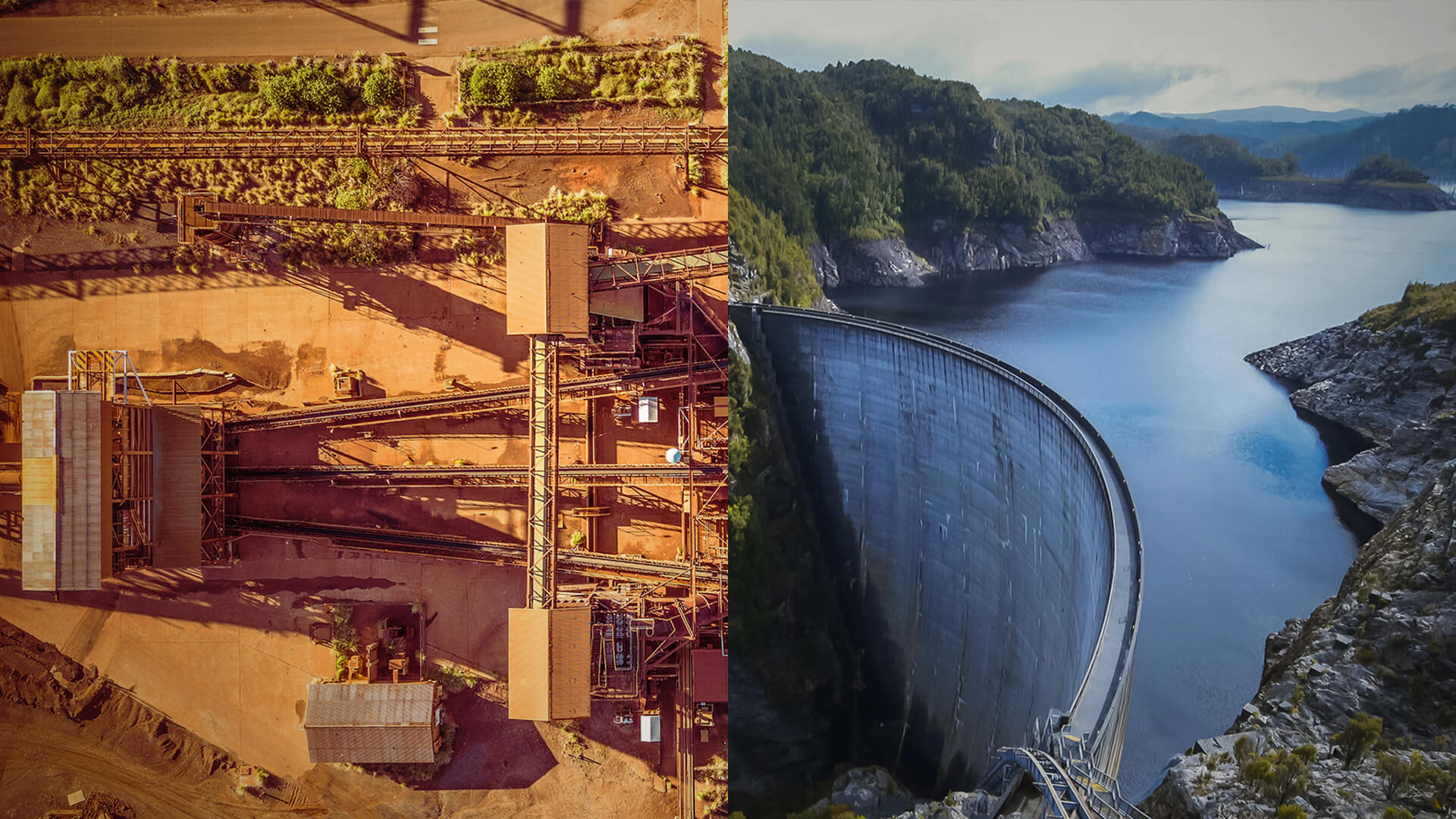 Large economies and strategic competitors like China, India and Russia talk the talk on net zero but have no intention of bowing to the dictates of the green-left globalist elite.

Well, unlike Australia, these countries aren’t willing to throw away their energy security, stability and affordability to appease a gaggle of green-left bureaucrats at the United Nations.

For example, according to the Global Energy Monitor, China – a country which has committed to net zero emissions by 2060 - is currently operating 1,082 coal-fired power plants, with 92 under construction and 135 more in the pipeline.

India – which is considering committing to net zero – is operating 281 coal-fired power plants, with 30 under construction and 27 in the pipeline.

While Russia – which aims to cut emissions by up to 70% by 2030 – has 85 coal-fired power stations, with one under construction and four in the pipeline.

And yet Australia, a country with unparalleled deposits of high-energy, low-emissions thermal coal can’t even build one new coal-fired power plant even though it only operates 19 after cancelling the construction of 12 between 2010-2020 and retiring 13 between 2000-2020.

While the Greens demand the closure of coal mines to “save the planet”, the Chinese, Russians and Indians are rapidly bolstering their coal mining industries, so they don’t have to rely on coal from the Hunter.

For example, before COVID-19 sent the country into disarray, the CCP authorised 141 million tonnes of new coal production capacity between January and June 2019, compared to 25 million tonnes for the whole of 2018.

India just approved 32 new coal mines which will have a combined peak output of 193 million tonnes a year.

While Russian President Vladimir Putin is gearing up to take advantage of Canberra’s poor relationship with China by expanding coal exports to Asia by up to 30% over the next three years.

This is all happening while the Greens, Labor and segments of the Liberal party demand Adani be shut down even though it only produces 10 million tonnes of coal a year!

The insanity continues with water security.

40% of India’s dams are in the state of Maharashtra and still the Maharashtrian government aims to build another 285 dams on top of the 2,069 it already has.

And the Russians have recognised that future warfare is likely to revolve around water with Russian oligarch Oleg Deripaska promoting the export of water to China.

Yet in Australia, proposed dams have been knocked back time and time again, with former Water Minister David Littleproud admitting that of the 20 dams completed in Australia since 2003, 16 of them are in Tasmania.

In fact, according to Littleproud, "if NSW, Queensland and Victoria don't start building dams, their water storage capacity will fall by more than 30 per cent by 2030."

Australia is being left behind as a result of our bureaucrats’ and politicians’ dogmatic adherence to radical green ideologies.

For the sake of our grandchildren, it's time this country woke up and realised that we are just too small to make any change to the climate and hydrosphere by banning coal-fired power, mines and dams.

If we don’t start putting common sense before ideology, future Australians will be rendered dependent on those countries that did.