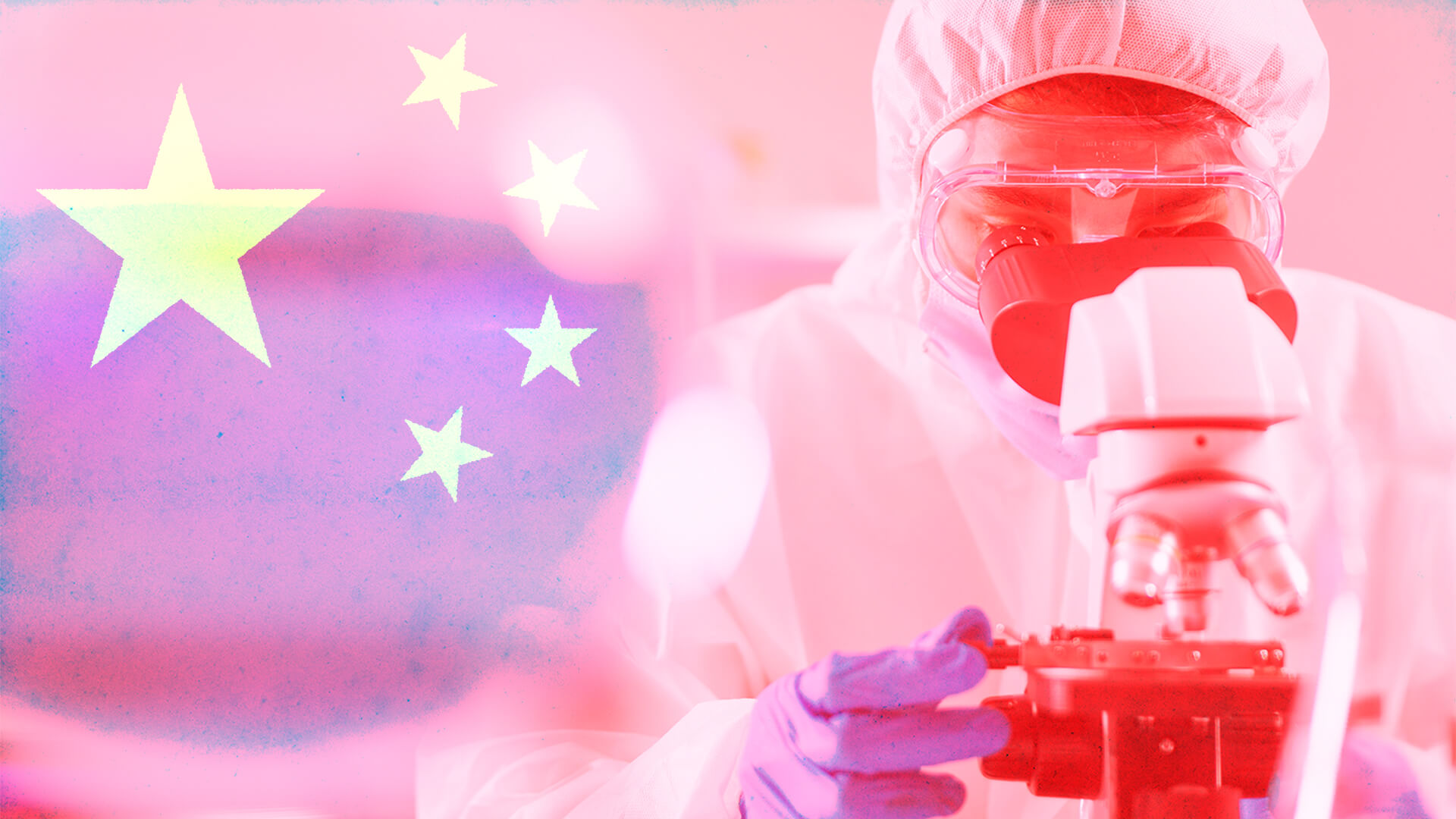 In a document titled “The Unnatural Origin of SARS and New Species of Man-Made Viruses as Genetic Bioweapons”, top Chinese military scientists described SARS coronaviruses as heralding a “new era of genetic weapons” five years before the COVID-19 outbreak in Wuhan.

The document celebrated how coronaviruses can be “artificially manipulated into an emerging human disease virus, then weaponised and unleashed in a way never seen before”.

It even spruiked their “new-found ability to freeze-dry micro-organisms…(and) store biological agents and aerosolise them during attacks.”

This is of absolutely no surprise to anyone who has been following the actions of the CCP over the last year and a half.

In January and February 2020, the CCP downplayed the numbers of COVID-19 infections in Wuhan, and told its mates at the World Health Organisation there’s “no clear evidence” the virus could spread between humans.

At the same time, the CCP allowed millions of their potentially infected citizens to travel overseas and spread the virus throughout the world, while it stockpiled critical PPE and medical supplies from countries which were oblivious of what was coming.

And once people began asking questions, the CCP even had the gall to blame the US Army, Italy and frozen Australian steaks for the outbreak of the virus.

As Greg Sheridan said a few months ago, “this is a classic moment of communist accomplishment, ‘creating’ reality, untethered from mere facts but in accordance with the party line”.

For instance, with China “focusing on biological warfare and integration of biotechnology with information technology in their military doctrine”, General Saha hypothesises that the CCP used COVID-19 to destabilise the West and force it into lockdowns, unprecedented debt and ignorance about what they’re up to in the South China Sea and Xinjiang.

The General wrote, “the first case confirmed to be COVID-19 infection was on December 8, 2019. However, doctors in Wuhan, and throughout China, were ordered ‘not to disclose any information about the disease to the public’.”

“At least 175,000 people left Wuhan on 1 January 2020. The departures from Wuhan accelerated over the next three weeks. About 7 million people left in January, before travel was restricted.”

“Having caused havoc across the World, China has embarked on a massive propaganda drive now, to tell its own people, and people the World over, on how effective China’s countermeasures have been. It has also gained a head-start in the post-corona recovery.”

Although there’s no doubt many of the elites in our media, politics and bureaucracy have fallen for the CCP’s lies, the majority of our most important allies in the Asia-Pacific haven’t.

For example, the Philippines has announced plans to convert Thitu Island, its largest in the contested Spratly chain, into a military logistics hub to counter heightened Chinese aggression in the South China Sea, just after Japan gave it $1.1 million to upgrade its defences.

India has now followed the lead of the Australian government by inviting 5G providers from all around the world apart from China, citing concerns about security risks and border tensions as the reason for exclusion.

And the United States is working with an Australian company to become a joint owner of a strategically important shipyard on the edge of South China Sea.

As the Foreign Secretary of the Philippines said in a tweet directed to the CCP a couple weeks ago, "What are you doing to our friendship? You. Not us. We're trying. You. You're like an ugly oaf forcing your attentions on a handsome guy who wants to be a friend”.

Let’s hope the CCP realises the damage it’s doing to the reputation of its people, before it’s too late.

Australians won’t just stand by and let the CCP inflict “unrestricted warfare” upon our children without putting up a fair dinkum fight.