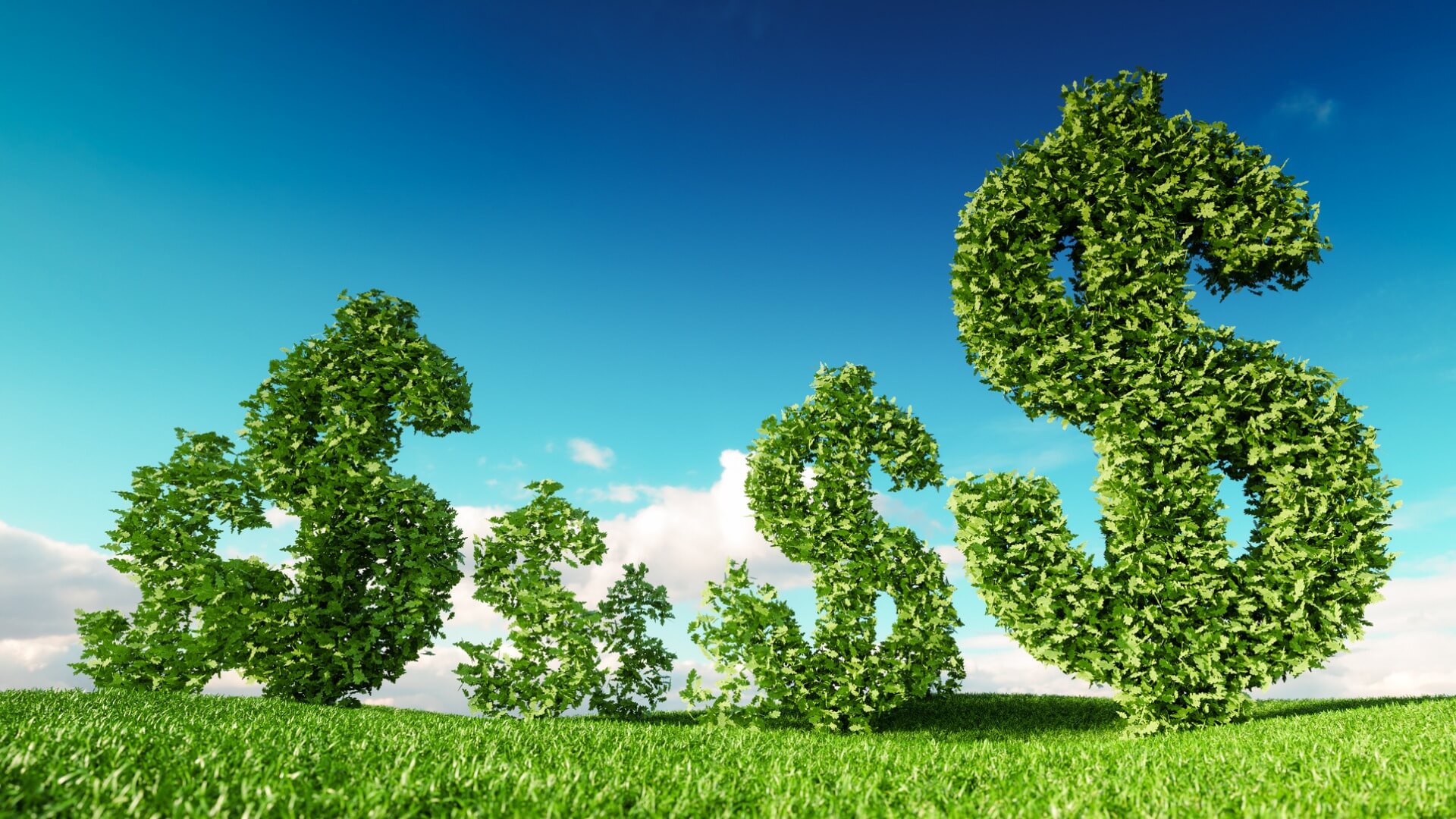 Although Xi Jinping won’t be rocking up to the United Nations Glasgow climate gabfest next week, leaders of the world’s corrupt third-world governments will be there with bells on, and the reason isn’t to save the planet.

The reason is money.

As explained by Emeritus Professor Eric Louw in Politicom, the South African government has promised to go beyond its Paris greenhouse gas targets.

But there’s a catch: along with other third-world elites, South Africa expects taxpayers in the west to pay them to implement their targets.

In fact, the South African government, a well-known kleptocrat regime, is now brazenly asking the developed world to hand them $269 billion to pay for proposed decarbonisation projects.

According to the South African document lodged with the UN, a “substantial multilateral support” would be required for measures such as “a very ambitious power sector investment plan”.

To understand what is likely to happen to the $269b for climate change projects asked for by the South Africans, one only needs to look at what happened to their $4.3b COVID-19 relief funding from the IMF.

One corrupt government minister was involved in COVID-19 fraud valued at $10m, while other politicians and African National Congress-aligned cronies looted another $700m out of PPE funds.

Effectively, the developing world is putting forward yet another neo-socialist wealth transfer scheme, but this one is dressed up in the language of saving the planet from climate change.

Advance and our allies have been saying this for years now and people are beginning to catch on.

The climate change agenda is a globalist wealth and industrial redistribution scheme run out of the CCP-friendly United Nations.

While China builds more coal-fired power capacity in one year than all of Australia’s combined, the UN is allowing them to increase their emissions to 2030, while demanding Australia meet net-zero by 2030.

Australia gets no credit whatsoever for the fact it exports the world’s highest calorific coal to countries trying to lift their people out of poverty – a contribution to world energy markets that would be replaced by dirty Indonesian coal if the greenies got their way.

There’s no recognition of the fact Australia is already net-zero.

To those who don’t believe us, the numbers are below:

CO2 emissions per capita in Australia are 17.1 tonnes per person. There are 30 hectares of forest and 74 hectares of grassland for every Australian and each hectare annually sequesters about one tonne of CO2 by photosynthesis. Therefore, on the continental Australian landmass, Australians are removing by natural sequestration more than three times the amount of CO2 they emit.

Even worse, we get no recognition for the fact we have already significantly reduced our emissions largely on the back of farmers no longer being allowed to manage their land, as every little shrub is now counted as a carbon sequestration mechanism.

Our politicians must start listening and standing up for this country and its people.

So much for democracy…